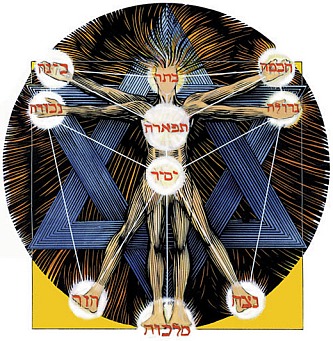 Kabbalah (pronounced kah-bah-LAH) (Hebrew: קַבָּלָה‎, Qabbalah lit. "receiving"; Qabala) is a discipline and school of thought concerned with the mystical aspect of Rabbinic Judaism. It is a set of esoteric teachings meant to explain the relationship between an eternal and mysterious Creator and the mortal and finite universe (His creation). While it is heavily used by some denominations, it is not a denomination in and of itself; it is a set of scriptures that exist outside the traditional Jewish Scriptures. Kabbalah seeks to define the nature of the universe and the human being, the nature and purpose of existence, and various other ontological questions. It also presents methods to aid understanding of these concepts and to thereby attain spiritual realization. Kabbalah originally developed entirely within the realm of Jewish thought and constantly uses classical Jewish sources to explain and demonstrate its esoteric teachings. These teachings are thus held by kabbalists to define the inner meaning of both the Tanakh (Hebrew Bible) and traditional rabbinic literature, as well as to explain the significance of Jewish religious observances.

Wisdom of the Kabbalah 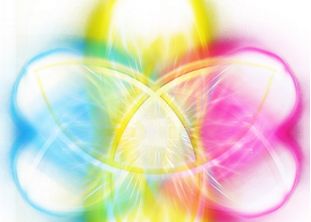 The Sephiroth meaning emanations, are the 10 attributes of God as described in the Kabbalah, part of the esoteric teaching of Judaism. Judaism's Kabbalah is based on the teachings given... 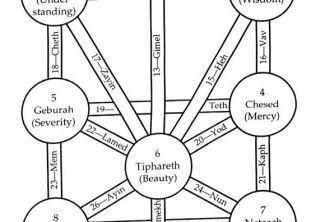 The word Kabbalah means many different things to many different people. In a nutshell, it is an ancient wisdom that reveals how the universe and life work. On a literal...