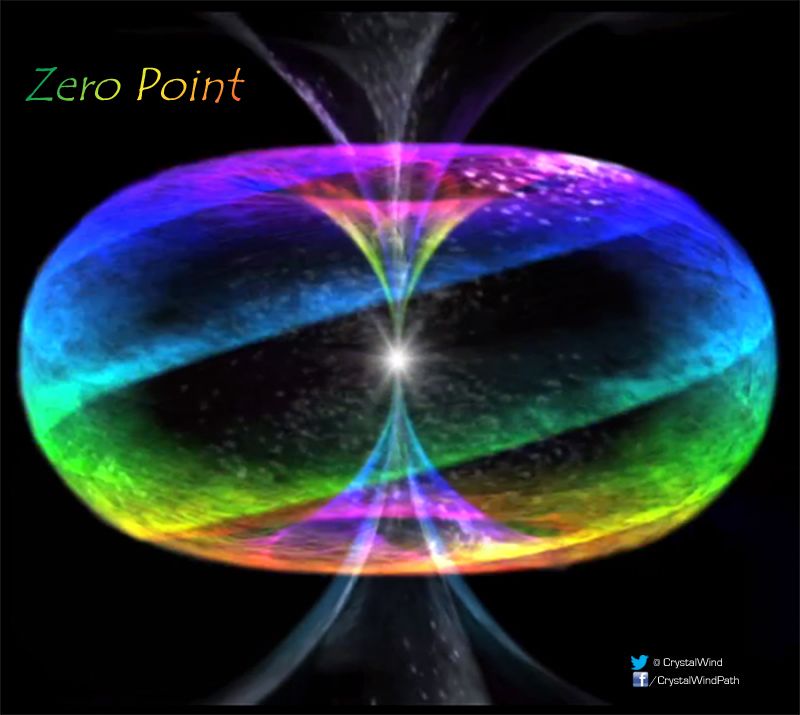 Quantum mechanics predicts the existence of what are usually called ''zero-point'' energies for the strong, the weak and the electromagnetic interactions, where ''zero-point'' refers to the energy of the system at temperature T=0, or the lowest quantized energy level of a quantum mechanical system. Although the term ''zero-point energy'' applies to all three of these interactions in nature, customarily (and hereafter in this article) it is used in reference only to the electromagnetic case.

In conventional quantum physics, the origin of zero-point energy is the Heisenberg uncertainty principle, which states that, for a moving particle such as an electron, the more precisely one measures the position, the less exact the best possible measurement of its momentum (mass times velocity), and vice versa. The least possible uncertainty of position times momentum is specified by Planck's constant, h. A parallel uncertainty exists between measurements involving time and energy (and other so-called conjugate variables in quantum mechanics). This minimum uncertainty is not due to any correctable flaws in measurement, but rather reflects an intrinsic quantum fuzziness in the very nature of energy and matter springing from the wave nature of the various quantum fields. This leads to the concept of zero-point energy.

Zero-point energy is the energy that remains when all other energy is removed from a system. This behaviour is demonstrated by, for example, liquid helium. As the temperature is lowered to absolute zero, helium remains a liquid, rather than freezing to a solid, owing to the irremovable zero-point energy of its atomic motions. (Increasing the pressure to 25 atmospheres will cause helium to freeze.) 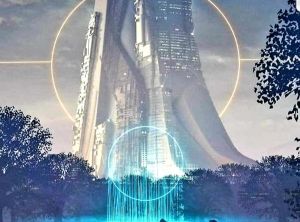 Tachyons are tiny subatomic particles that travel faster than light. They have beneficial effects on the body, mind and spirit. In recent years, tachyon chambers have become available. You simply crawl into...

What is real LOVE? 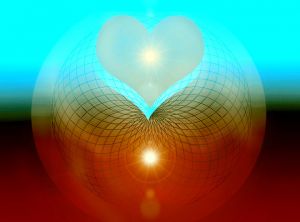 LOVE Is The Zero Point Field Out beyond ideas of wrongdoing and rightdoing there is a field.I’ll meet you there.~ Rumi Our outer and inner environments are based on duality architecture and dictates...

How the Quantum Field Works 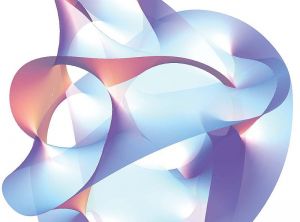 In 2002 I began publicly speaking and teaching energy technology to anyone who would listen and it fit well into the Sales, Leadership, Understanding Your Dreams and Body Language training...

The Ground Breaking Mathematics That Proves Free Energy Is Possible Has Been Discovered... 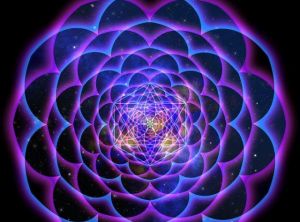 Joe Martino It has been said that the ability to prove that free energy is possible is non-existent because it defies various physical laws. But what if those physical laws are... 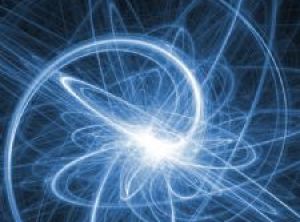 Introduction According to quantum physics, the material universe is nothing more than a very dense form of energy. Everything that exists in this universe, from the most subtle, refined realms of...

What Is Tachyon Energy? 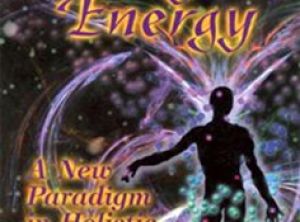 A New Paradigm in Holistic Healing by Gabriel Cousens and David Wagner Wagner and Cousens demonstrate a tachyon theory that unveils the delicate weave of Spirit, kundalini, health, physics, and biology as... 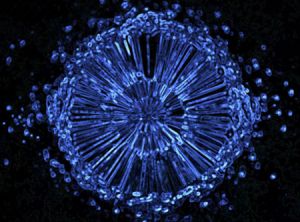 INTRODUCTION Quantum mechanics predicts the existence of what are usually called ''zero-point'' energies for the strong, the weak and the electromagnetic interactions, where ''zero-point'' refers to the energy... 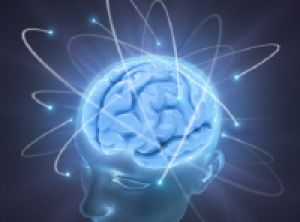 Chapter 4 The Invisible Field Quantum science in the 20th century revealed the presence of an all-pervasive background sea of quantum energy in the universe. Cambridge University’s Dr. Harold Puthoff was one of...