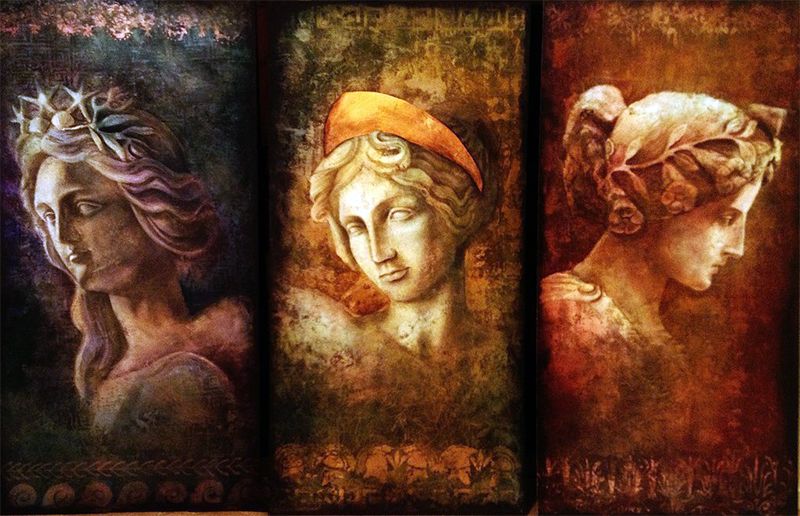 Greek mythology is the body of myths and teachings that belong to the ancient Greeks, concerning their gods and heroes, the nature of the world, and the origins and significance of their own cult and ritual practices. It was a part of the religion in ancient Greece. Modern scholars refer to and study the myths in an attempt to throw light on the religious and political institutions of Ancient Greece and its civilization, and to gain understanding of the nature of myth-making itself.

The Greeks were polytheistic in their religious beliefs. Polytheistic means they believed in and worshiped many different gods. In Greek mythology, the gods often represented different forms of nature. Their religion/mythology had no formal structure with the exception of various festivals held in honor of the gods. There was no sacred book or code of conduct to live by. The most powerful Greek gods were known as the Olympians. The Greeks believed the Olympians lived on the highest mountain in Greece, Mount Olympus. The Olympian gods included: Zeus, Hera, Apollo, Aphrodite, Ares, Artemis, Athena, Demeter, Hades, Hermes, Hephaestus, Poseidon and Hestia or later she was replaced in some lists by Dionysus.

Aphrodite, help me to not constantly compare myself to others.
Goddess of love, remind me that I don't have to have a partner to be in love, that  I can be happy in love with life itself.
Your joy is infectious, Aphrodite. Help me to share it with others.
Aphrodite, let me be like you and share my joy and laughter with others to help them celebrate life!
Great Goddess, help me celebrate my feminine power today.
Share your ability to recover from setbacks quickly with me, Aphrodite, so that I can move forward to the next challenge in my life.
Aphrodite, remind me to set my worries aside for a while and to be lighthearted today.
Great Goddess, I rejoice with you in all acts of pleasure and love.
Thank you, Aphrodite, for helping me to be friendly, optimistic, and cheerful today. 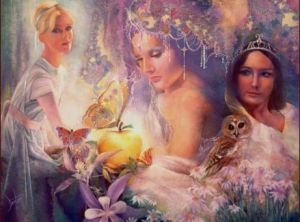 The Greek goddess Aphrodite, the original "Golden Girl", perfectly attired for the occasion in a simple string of pearls and a couple of strategically placed scallop shells, stepped out of... 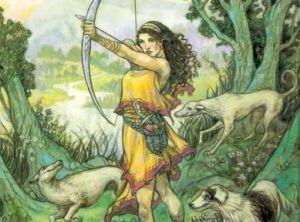 In Greek mythology Artemis (also known as the Roman goddess Diana) was the daughter of Zeus, the mighty ruler of the Olympian gods. Artemis' mother, Leto, gave birth to Artemis... 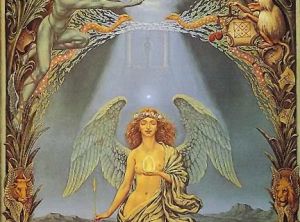 Astraea is a minor but important goddess from Greek mythology. Known as the "Star Maiden" or "Star Goddess", she is best known for being the last immortal to live among...

Atalanta: Goddess of the Hunt, Travel and Adventure 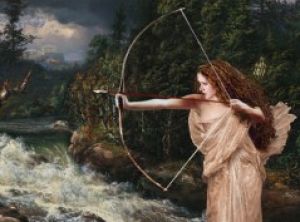 Atalanta's name means "Unswaying" and she certainly lived up to it . . . Atalanta was a girl with attitude! She was born to a father who was hoping for a... 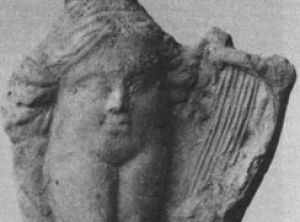 The goddess Baubo: Who is this mystery woman? She is Baubo, a fun-loving, bawdy, jesting, sexually liberated—yet very wise—goddess who plays a crucial, healing role in the Eleusian mysteries of... 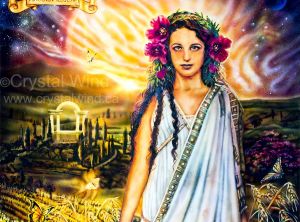 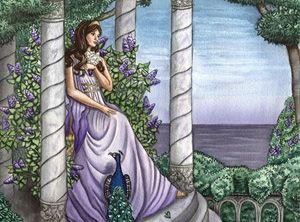 Hera, the Greek goddess called the Queen of Heaven, was a powerful queen in her own right, long before her marriage to Zeus, the mighty king of the Olympian gods. ... 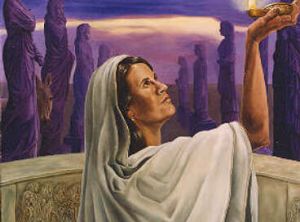 Hestia, Greek Goddess of the sacred fire, was once known as "Chief of the Goddesses" and "Hestia, First and Last". She was the most influential and widely revered of the... 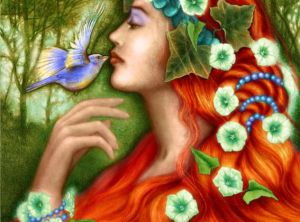 Mnemosyne, Goddess of Memory and Mother of The Muses Mnemosyne, Greek goddess of memory, was considered one of the most powerful goddesses of her time. After all, it is memory, some... 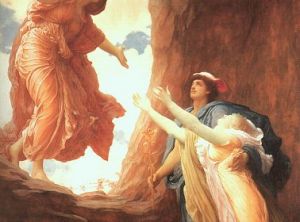 Persephone, Goddess of Innocence and Receptivity and Queen of the Underworld Persephone, a Greek goddess known in her childhood by the name Kore (or Cora, meaning young maiden), was the only... 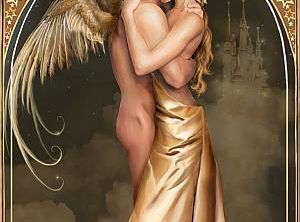 The Greek goddess Psyche, strictly speaking, wasn't a natural-born goddess . . . she got there by "marrying up". But talk about mother-in-law problems, not to mention having a "mama's...