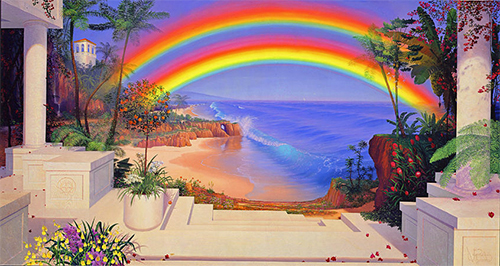 Lemuria (pronounced /lɨˈmjʊəriə/) is the name of a hypothetical "lost land" variously located in the Indian and Pacific Oceans. The concept's 19th century origins lie in attempts to account for discontinuities in biogeography; however, the concept of Lemuria has been rendered obsolete by modern theories of plate tectonics. Although sunken continents do exist — like Zealandia in the Pacific and the Kerguelen Plateau in the Indian Ocean — there is no known geological formation under the Indian or Pacific Oceans that corresponds to the hypothetical Lemuria.

Though Lemuria is no longer considered a valid scientific hypothesis, it has been adopted by writers involved in the occult, as well as some Tamil writers of India. Accounts of Lemuria differ, but all share a common belief that a continent existed in ancient times and sank beneath the ocean as a result of a geological, often cataclysmic, change. There is no scientific evidence to support these claims. 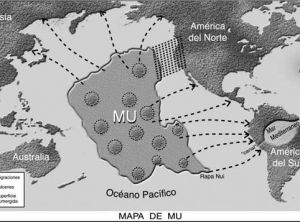 Ancient writings from the Aztecs, Mayans, Greeks, Egyptians, Spain, India, Tibet, and islands in the Atlantic and Pacific oceans all speak of ancient sunken continents and their connection to them. Human footprints and shoe prints, a perfectly engineered cube, jewelry, a prehistoric animal with a... 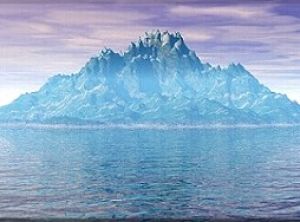 Germane, a group consciousness energy, states that "his" orientation is from a realm of integration that does not have a clear-cut density/dimensional level. The term "germane" in the English language means "significant relevance" or "coming from the same source". Germane therefore chose this term...

The Lost Lands of Mu and Lemuria 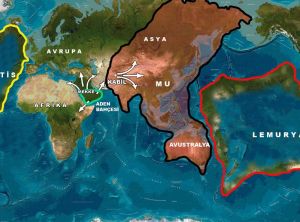 Lemuria and Mu are interchangeable names given to a lost land believed to have been located somewhere in either the southern Pacific or Indian Oceans. This ancient continent was apparently the home of an advanced and highly spiritual culture, perhaps the mother race of...