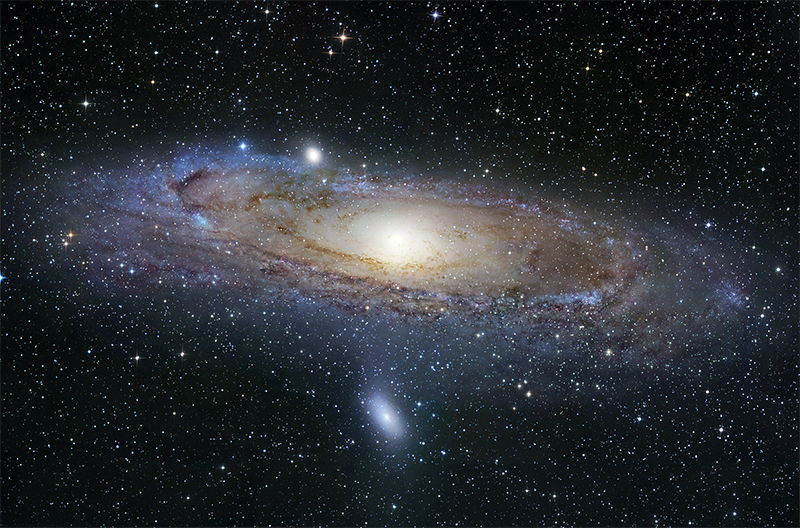 Our Milky Way is just one of many galaxies in the Universe. The Andromeda Galaxy (M31, RNGC # 224) is a large spiral galaxy and is our closest neighbor at a distance of 2.2 million light years. It has approximately 1 trillion stars.

"The nature of the Andromeda realm is abstract and fluid. A dimensional doorway exists in our nearby galactic neighborhood as a bridge to the Andromeda Energy. This bridge/doorway is the star Antares." (Lyssa Royal & Keith Priest, The Prism of Lyra)

Many sources mention Andromeda as the home of several higher dimensional species. Some of these species chose to come and assist Earth in its current day Ascension progress. To adapt to a life in a 3-dimensional body, these Starseeds usually go through Antares.

Information about the inhabitants of the Andromeda galaxy that are visiting Earth is usually channeled. 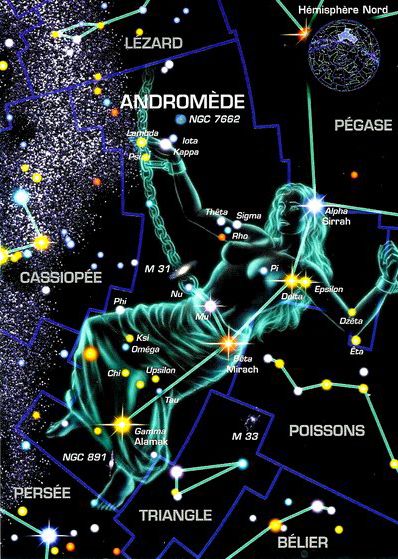 Andromeda is not only a galaxy, it is also the name of an astronomical constellation. It is located above the constellations of Aries and Pisces. Its brightest star is called Alpheratz.

Several sources, including "Branton," mention that the Adromedans are member of the Federation of Planets.

Some people claim to have been in contact for a long period of time with the inhabitants of a planet within the Andromeda constellation. Alex Collier is one of them. He says that "they are the oldest race in our galaxy and are very concerned about our future. They have light blue skin, but when they age, the skin becomes more white. The average age of Andromedans is 2007 years. Collier's contacts say in December 2013, we will cease to exist as 3rd density beings, and move up to 4th density. They say on Mar 23, 1994, an energy began radiating from black holes at the base of each galaxy to help in this transition. The contacts say the primate race was created by the Draconians, and first brought to Mars, then Earth. Back then, earth was closer to Mars, and covered with ice. They say humans are part of a soul group which they call Paa Tal, which were opposed to the Draconian influence and have warred with them for hundreds of thousands of years. They say that earth will be ruled by Draconian tyranny approx. 350 years from now (about 2352 AD) and have traced the shift of energy to our solar system, at (about 1995). Specifically to the earth, moon, and Mars.

The Andromedan council agreed that all ET life should be removed from the earth, moon, and Phobos by Aug 12, 2003. They say there are only 2000 original grey aliens, and most of them are on Phobos, a moon of Mars. (Most of the other Greys are clones, thereby supporting the hypothesis that the grays are dying as a race due to genetic stagnation and they are looking for new DNA to revive their race.) If the aliens are not out of the moon by 2003, they will pull the moon out of orbit to 'deal with it.' They say our moon is an artificial satellite from another star system (the star Chauta in Ursa Minor). " (Quoted by Chuck Roberts in his Mystical Encyclopedia).

Wendelle Stevens mentions another Andromedan contactee. In 1972, Mexican Professor Hernandez was told by one of his students, 'Lya, that she came from the planet Inxtria, revolving around Beta Andromeda (Mirach, 197 light years away). Her message mainly was one of ecological concern.

How to Change Your Reality - The Andromedans 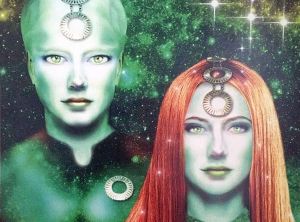 Greetings, we are the Andromedan civilisation. We come forth in love, truth and peace. We deliver forth through our energy, all that is available from the Creator that we receive. We give...

Greetings, we are the Andromedans, we come forth as a civilisation and a collective energy, which we share with you. We bring forth to you the most...

For those of you interested in understanding more about the ongoing efforts by Lightworkers to assist with Earth’s ascension, enjoy this detailed message from The Andromedans. Hello our dear ones, We are here. We...

Awakening Your Divine Plan - The Andromedans

Displacement of Truth - The Andromedans

Greetings, we are the Andromedans, we come forth as a collective energy from our civilization, bringing forth high vibrations and frequencies, wisdom, codes and energetic symbols to support...

The Andromedans - Mass Media is Corrupt

Our messages are straightforward.  The world is going through change.  We are observing.  From our vantage point we do not see chaos.  What we see is beautiful alignment.

The Andromedans - How To Talk To Us

It is our time to welcome you to new beginnings.  Today is a new beginning.  We say that because in your hearts you grow more each day.  Every day you...

The Andromedans On Co-Creating With The Earth To Anchor The Golden Age, Part... 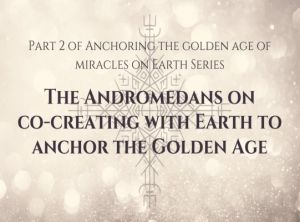 Welcome to part 2 of this 3-part mini-series where I will channel wisdom from our dear star families. They are here to share insights about what it means to live... 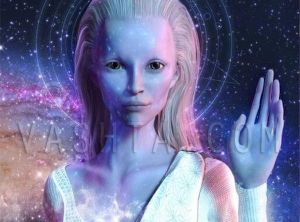 Letters From Andromeda The Andromedans are a very old breed. In fact, all human races are derived from the Lyra system. There is a lot of information on this. Billy Meier...

Galactic History - Message From The Adromedans 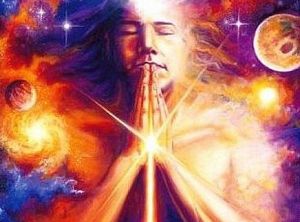 According to Alex Collier and the Andromedans One of the most difficult areas for those researching the extraterrestrial phenomenon is the various versions of galactic history that...

Why You Are Here Now ~ Message From The Andromedans

Greetings neighbors and friends. We are the Andromedan Collective here to today to send our love and light in greeting to you, friends, and family, on this crucial and integral...

Happiness To Humanity ~ Message From The Andromedans

Greetings, friends! We are the Andromedans, your next door neighbors, and we send you holiday best wishes of joy, happiness and prosperity today on this blessed day within your varied...

Greetings Humanity! We are the Andromedans and it is our delight to connect with you on this day.  For much is occurring on your surface world that indeed not only interests... 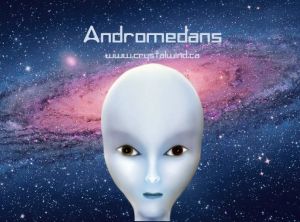 We are the Andromedans. We greet you today with great hope and expectation for your planet and your species, her species. We were involved with the initial seeding of life... 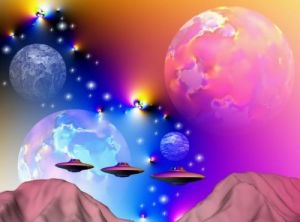 Alex Collier has been in contact with an ancient alien race. They are called the Andromedans from the constellation of Andromeda.... 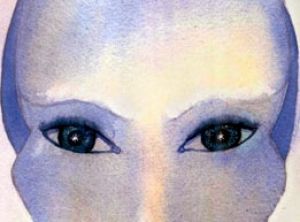 One Those ET’s from Andromeda are also described by Alex Collier as having been direct descendents of the Lyrans who experienced some difficulty when first leaving the... 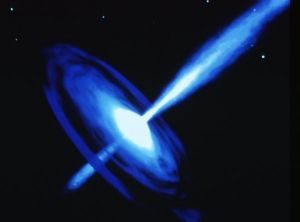 “The emanation of a sound and color frequency being carried into the universe from all of the black holes in our known and explored universe.” For the first time that’s ever... 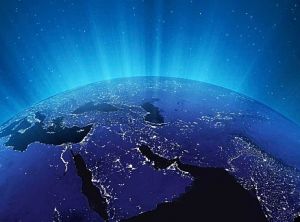 We are currently at the edge of 3rd density.  The frequency of the planet has risen to a point that 3rd density (life as we know it on this planet)...