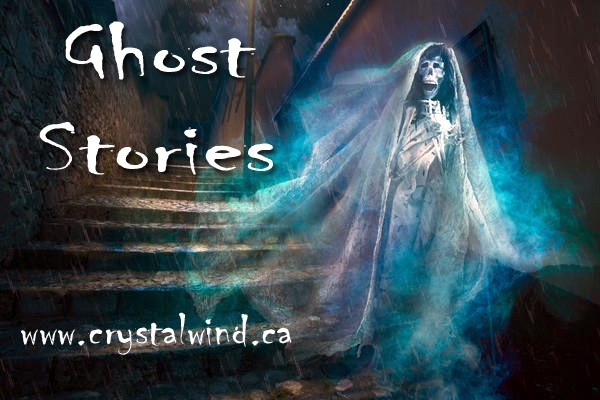 If you believe in ghosts, you're not alone. Cultures all around the world believe in spirits that survive death to live in another realm. In fact, ghosts are among the most widely believed of paranormal phenomenon: Millions of people are interested in ghosts. Recent surveys have shown that a significant portion of the population believes in ghosts.

A ghost (sometimes known as an apparition, haunt, phantom, poltergeist, shade, specter or spectre, spirit, spook, and wraith) is the soul or spirit of a dead person or animal that can appear to the living. Descriptions of ghosts vary widely from an invisible presence to translucent or barely visible wispy shapes, to realistic, lifelike visions. The deliberate attempt to contact the spirit of a deceased person is known as necromancy, or in spiritism as a séance.

The Difference Between Ghosts And Spirits 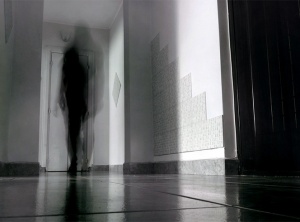 The unknown has always called for our attention and we happily followed that call and explored a lot of new territory. Exploring what lies behind our normal senses, in other realms or even in the dark is an adventure many of us a curious... Read more 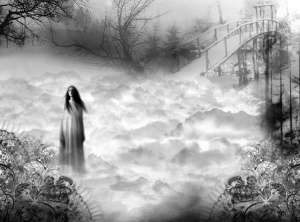 Those of us who are highly connected to the spiritual world deal with paranormal encounters on a daily basis. In the beginning this would often wear me out because one, I didn't have a firm understanding of what was actually happening and two, I... Read more

We have 2852 guests and no members online