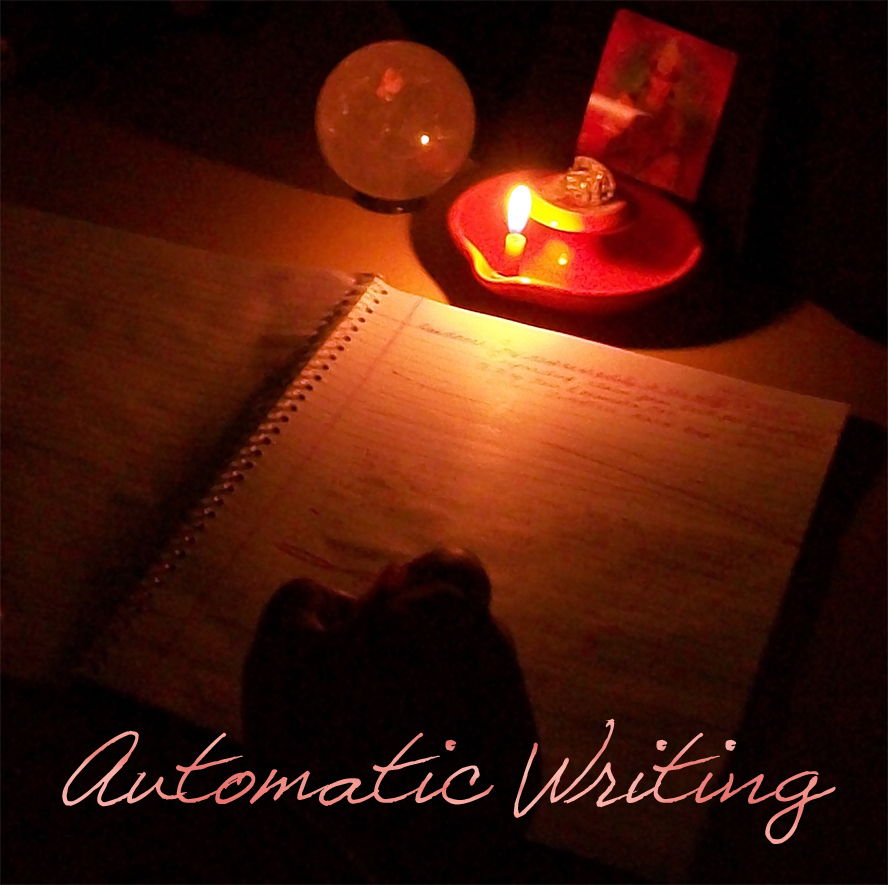 Automatic writing or psychography is an alleged psychic ability allowing a person to produce written words without consciously writing. The words are claimed to arise from a subconscious, spiritual or supernatural source.

It is a technique that is used in various forms of therapy and in writer’s workshops around the world. Though, when employed as an extra-sensory practice, it involves opening oneself up to not only your own subconscious but also to spiritual beings and entities who might have some positive information and wisdoms to share with you. It is sometimes done in a trance state. Other times the writer is aware (not in a trance) of their surroundings, but not the actions of their writing hand.

There are actually two ways to do automatic writing.  In the first case, you allow spirit to control your hand while you write messages.  This is very similar to using a ouija board except that with automatic writing you are alone.  I don’t recommend that anyone utilize this method of automatic writing because you are allowing spirits to take control of you, which can lead to some negative consequences.  If you were very trained, however, and had good psychic and trance control, you could allow beings of high vibration to write through you.

The second way to utilize automatic writing is as a form of dictation.  Instead of going unconscious while another entity writes with your hand you could listen and write what you hear.  In this way, you are not allowing another entity to control you.  Rather, you are simply listening to what is being said and writing down what you hear.  To accomplish this you’ll use a meditative process instead of vacating your body to allow an entity to write through you.  With this second method you can either use pen and paper, or you can type what you hear in a journal program or Word document. 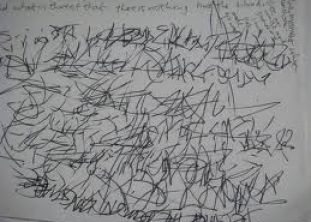 BySharon Day Automatic writing, a favorite tool of spiritualists at the turn of the 20th Century. You might recall this awesome scene utilizing it in "The Changeling."

An Introduction to Automatic Writing 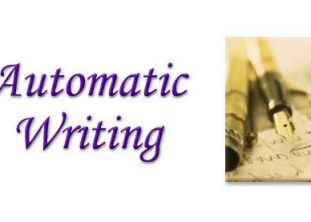 Automatic writing means the writing material does not come from the conscious thoughts of the writer, the writer's hand forms the message, with the person being unaware of what will...

Automatic Writing - A Form of Mediumship 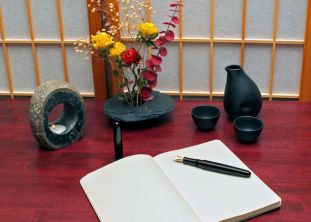 Here is an odd form of mediumship Automatic Writing is the ability (which can be easily learned) to let entities from other planes of existence, send messages by possessing people and...

Talking To The Dead Via Automatic Writing 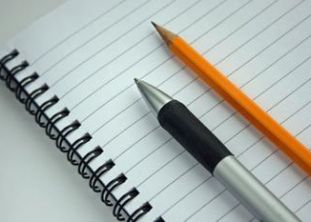 Talking To The Dead Via Automatic Writing An Alternative To Ouija Boards Aug 30, 2008 Joyce Luciano Anyone can learn to communicate with those who have passed over by using these simple instructions....