You’ve Become a Universal Hybrid
A+ A A- 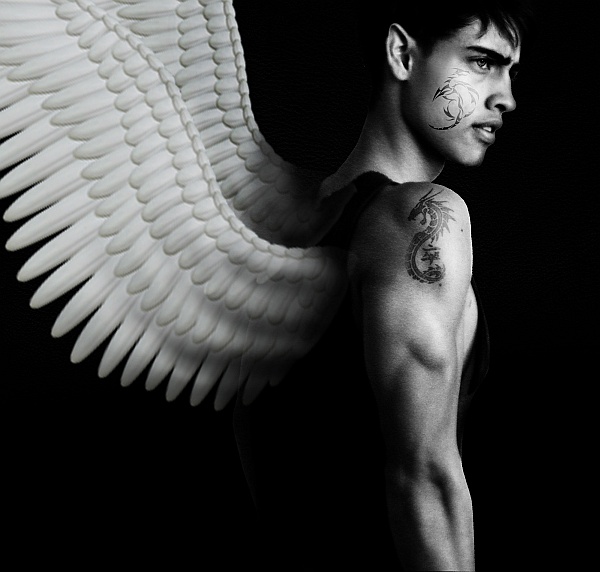 Many of you expect to grow wings or something similar to physically indicate you are a chosen one. You are, but so is every one of the earth. For this is a group project that has been in process for more years than you or any human can count.

Even though there are other populated environments throughout the Universes, none include the multi-colored beauty of the earth. Other Universal environments emphasize learning or experiences with various emotional or physical attributes, but none combine all as was the earth concept.

Format after format was tested and refuted as various Universal entities populated the earth focussing on this or that attribute. It was not until fear entered the earth domain that the experiment finally took root. For fear was a coalescing attribute that best suited the variety of earth species.

So it was that those enmeshed in fear whether of the earth or formerly of the planet decided the next format would be shifting from fear to love. And if that experiment was successful, the earth would become part of the Universal family. So it was.

This brief history is important because many of you doubt you are transitioning from fear to joy and love. If such were not true, the earth and its inhabitants would not be Universal beings. But of course, such a statement means little to you, for you have no physical evidence that the earth’s experiment was successful. For your media seems to report the opposite – that the earth is being destroyed and humanity is entering an extremely heavy period.

Such was true months ago but is no longer. For what you cannot sense is that those not in front of a camera are shifting or have shifted from fear to love. That those who are silent physically are not silent within their beings. They, just as is true for you, are hungry for love in all its facets.

You and others are changing from within. Something you have known for some time. The difference is that the need for love is expanding far beyond your expectations or knowledge. Granted, those with the loudest voices are angry, fearful, and mean. But those with the soft voices are now the majority heralding the earth’s entrance into the Universal family.

Perhaps such does not seem that important to you as you observe fear seemingly spreading throughout the earth. But that soft voice of love is much stronger than any fear. The earth experiment was successful.

So it was that the earth was designed and redesigned with different species and humanoids only to be destroyed and started once again. Almost as if the earth were a piece of clay that was not fired until recently. You are the final piece in this extremely sensitive and long-lived experiment in beauty and love.

Your earth will be saved. Granted not necessarily with the same creatures or topography, but one that expresses love and joy. And humanoids are no longer humanoids but instead a hybrid of a Universal being with many human attributes.

Until this time, you denied your Universal attributes so you could have a complete human experience. Such is no longer necessary or even appropriate. So it is you will begin experiencing new skills and interests if you have not already. And you will welcome those skills instead of denying or fearing them as was true before you were of the Universes while of the earth.

You will not grow wings, nor will you cage those who do not express love as you experience it. Instead, you are merely the first to acknowledge your true Universal being while of the earth, the experimental planet of beauty that has morphed – because of you – into a Universal entity.

You are an earth angel. But you will not display any paraphernalia that the earth of fear created to limit those who were moving in love. For in 3D, if someone did not have wings, was not perfect (as defined by other humans), and did not glow, they were merely human. A degrading term for those who wished to experience fear.

As you evolve further, you will understand that there is no one physical display or action that defines an earth angel. Merely being in all your joy is your display. No wings, no white gowns, no halos, only the joy of knowing you helped shift an experiment from fear to love through your courage and tenacity.

You are finally free to be you in totality in this place of beauty and love. Not because you are different than any other human, but because you dared to be first. So it is this earth fairytale has an extremely happy ending created by you and all who dared to be despite others’ attempts to return you to fear. So be it. Amen.

+ - Credit Click to collapse
Copyright © 2009-2019, Brenda Hoffman. All rights reserved. www.LifeTapestryCreations.com. Feel free to share this content with others, post on your blog, add to your newsletter, etc. But please keep the integrity of this article by including the author: Brenda Hoffman & source website link: www.LifeTapestryCreations.com
Source Here
CrystalWind.ca is free to access and use.
Please support us with a small gift of $11.11 or $22.22 or $33.33.
Thank you!
ॐ Namasté - Blessings!

The Jupiter Return - When Will Yours Happen?

7 Most Successful Small Business Ideas For Entrepreneurs
Become a Patron!