The Galactic Federation: Energy Update For Humanity - Light Vs Dark

The Galactic Federation: Energy Update For Humanity - Light Vs Dark 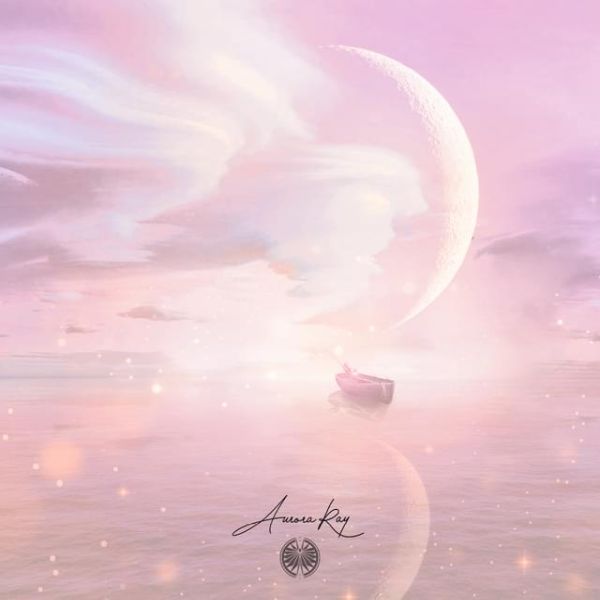 You are a divine, magnificent being, and you are here to make a difference in the world. You have an important mission to accomplish, and you can accomplish it. You can make all your dreams come true.

We live in a world where we are constantly bombarded with low-frequency energies that keep us trapped and unable to connect to higher dimensions of ourselves and others. Consequently, we live on a planet that is filled with disharmony and suffering.

We live in a dualistic universe, which means that we have two opposite energies that interact with each other. They are called dark forces and light forces.

The dark forces are represented by fear, worry, doubt, uncertainty, lack of confidence, and other negative thoughts. These forces do not want you to be successful in life. They want you to be fearful of your future so that your mind can't focus on anything else.

The light forces are represented by love, compassion, and empathy. These forces are positive thoughts that want to help you succeed in life. Your subconscious mind will listen to either one of them, but it will not listen to both of them at the same time.

The dark forces have been working overtime to get us stuck in a limited consciousness that only allows us to perceive about five percent of our reality.

They have been doing this for thousands of years by manipulating our minds through the media, education system, politics, religion, food, and money supply. The primary goal of their control system is to keep humanity enslaved in a state of delusion by:

The Dark Forces had been ruling the world for eons of time, actually since their fall from grace. They are the source of all the negativity in this world.

The Dark Forces are a very small collective group of extremely intelligent and technologically highly advanced beings who have turned away from the Divine Source and use their power over humanity to create wars, control through the media among other tools, and maintain control over you by controlling your food supply.

These beings commonly only exist on this planet in low-vibrational 3rd-dimensional human bodies. These bodies are created through genetic manipulation, cloning, implants, and other forms of mind control.

All humans were originally beings of light with amazing abilities such as telepathy and telekinesis, but over time, these abilities have been stripped away by these fallen beings in order to keep us under their control.

In order to free ourselves from this form of slavery, we must first be able to identify them when we see them. We must realize that they do not have our best interests at heart, but rather that they seek to gain more power through our ignorance and fear.

The force of darkness manifests as fear. It feeds on fear, and it seeks to create fear in you.

You have had many experiences that prove to you that there are dark forces manipulating your life. You have discovered this for yourself, which is the first step toward defeating them.

You know now that your unconscious mind is not your friend. It is filled with fear, and it will lie to you. It will tell you that you are powerless to change anything or even to think clearly.

The news media is a powerful tool used by the dark forces, but most people don't understand this yet. When the news media reports a car crash, a robbery, an earthquake, a plane crash, or even an act of terrorism, they are doing more than just relaying information to you. They are planting ideas in your mind that create negative emotions such as anxiety, anger, depression, and grief.

When they show images of war and violence and killer storms on TV, they are putting ideas into your unconscious mind that generate feelings of fear, sadness, and helplessness.

The truth is that the light forces have won a major battle with the dark forces in this war over light and darkness on earth, although the war has not ended yet. It did not happen overnight; it took hundreds of years, but we are now living in a new era where information is free, and people are no longer burned at stake for their beliefs.

A whole new paradigm has come into existence since then: science as we know it today, with its method of testing hypotheses by experimentation and observation rather than by resorting to authority, tradition, or superstition.

A whole new worldview has come into existence: instead of trying to fit all the pieces of the puzzle together according to what some say is true, we look at all the available evidence and try to draw our own conclusions from it. This has completely changed our society.

You are a divine, magnificent being, and you are here to make a difference in the world. You have an important mission to accomplish, and you can accomplish it. You can make all your dreams come true.

You have many obstacles in your life that are preventing you from fulfilling your dreams, but none of those obstacles are real. They are illusions. They exist only in your mind.

Once you understand that all these things don't really exist and that they exist only because you believe in them, you can change them into something much better for yourself by raising your consciousness.

Once your consciousness is raised to a high enough level—what we call enlightenment—all these illusions will disappear from your reality.