Gaia As A Living Being

Gaia As A Living Being 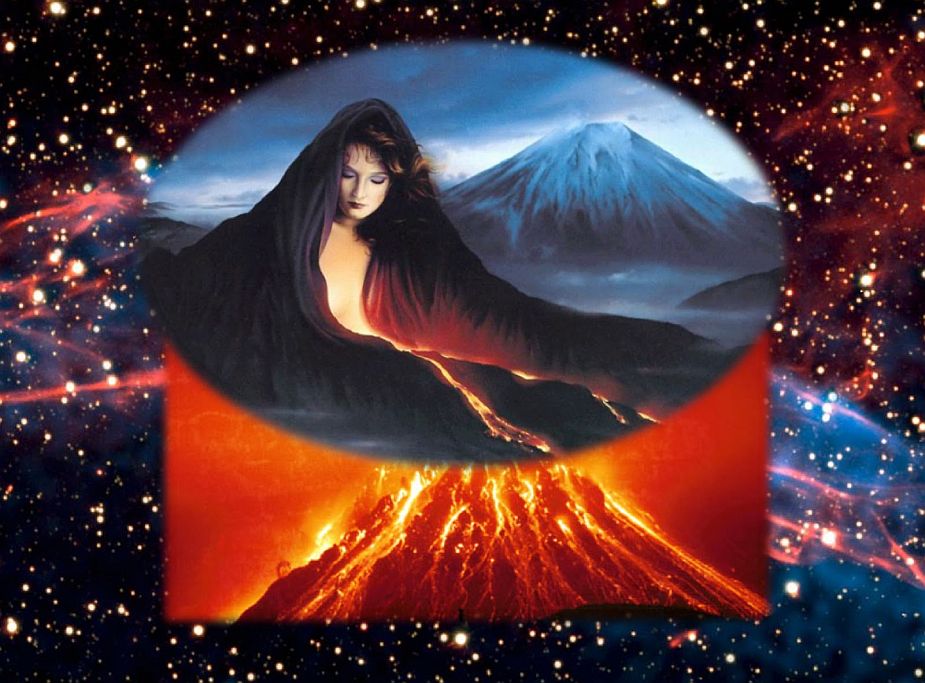 NOW is the time for us all to remember that Gaia is a living being. For far too long humans have only thought of our dear planet as a "thing."

What if Gaia was not just a "thing?" In fact, what if Gaia is actually a living being that is wearing a very different form from all the beings that live on her planetary body?

Of course, most of humanity has the need to think of being a human is the highest frequency of life form that could happen. However, what if the planet Earth was a living being?

How would humans be able to believe in  the concept that Earth is a living body on which the humans live? Of course, there are many, many beings that live on our Mother Planet, Gaia.

However, often humans believe that they are also as important as Gaia. However, too often, Gaia's main enemy is the humans. Too often humans will only think of Gaia as a "thing" which is far inferior to humans.

However, now that humans are starting to awaken to the fact that their home on Gaia is a great honor for the humans to be able to experience.

In fact, some humans are beginning to believe that, just as humans, animals trees and all the other components of Gaia's planet are all actually ONE being with many versions of itself.

These "beings"such as a tree, a mountain, even a Sunrise or Sunset, are ALL ONE being on our beloved Mother Planet known as Earth, and or Gaia!

The picture above shows how Gaia is in constant movement and leaves her planetary glory all around her entire being. What few humans are ready to accept is that Gaia is alive!

Gaia is not a rock, but a living being who has many rocks, waters, mountains, animals, birds, fish and many other beautiful beings that share this planet with the humans.

Unfortunately, the humans often do not share in the same way as the many animals on the sky, on the earth, in the trees,  in the waters and in many other places that will provide them with a "home."

However, there are not many humans on earth that think of Gaia as being their home which they are called on to protect, water, weed out what is dead and water and care for what is living.

There are great changes that will, and are now, happening on Gaias planetary self.  Fortunately, more and more, the humans are realizing that it is their honor and their duty to care for the wonderful planet on which they live.

Therefore, take a moment to be grateful for this wonderful home world on which we live. Also, it is our duty as being humans to protect and take care of our planet Gaia.

After all, where would we go without our beloved Planet Earth?

Please remember to love and care for Gaia!