The Burning Ground
A+ A A- 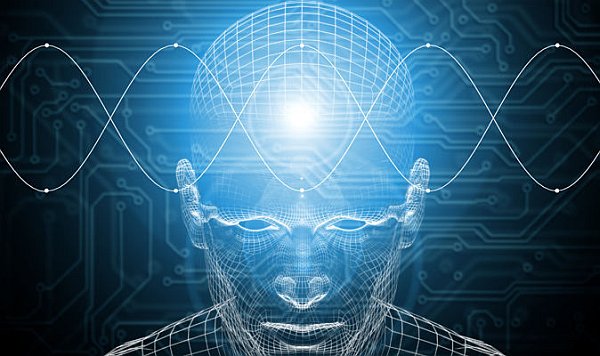 I’ve read around many sources concerning one classic psychological phenomenon: Cognitive Dissonance. However, it seemed that every site I read from was trying to numb my mind with advanced terminology. It almost seemed they’d reached for a thesaurus and changed every word I read, so that “Hello, my name is John” becomes “Greetings, one may accost me by the appellation comprehended as John.”

If, like me, you prefer things to be kept simple – then this is the perfect post for you. Cognitive Dissonance is a difficult concept to understand, and I can’t exactly explain it without using at least some important terms. So I’ll try to keep things as simple as can be – whilst keeping the post academic also. I hope this helps! Enjoy!

So what is Cognitive Dissonance?

Cognitive Dissonance (or disharmony) is a state of conflict in the mind, whereby you have two opposing views at the same time. The theory suggests that the mind naturally wants to eliminate dissonance where possible. How can it do this? By changing the way you feel about or perceive certain things (changing your attitudes and beliefs). Cognitive Dissonance is normally strongest when we think about ourselves in a certain way, then do something to oppose that belief. For example, if Simon thinks he is an animal lover, and then kicks a cat in the street for getting in his way, there will be a huge level of tension in his mind. To reduce this, the mind will change his beliefs and attitude, or blame, deny or justify:

Although Simon might have originally disagreed with these statements, his mind justifies his actions to reduce dissonance. Take a look at this clever comic strip which shows an example of Cognitive Dissonance (in a more humorous light!): 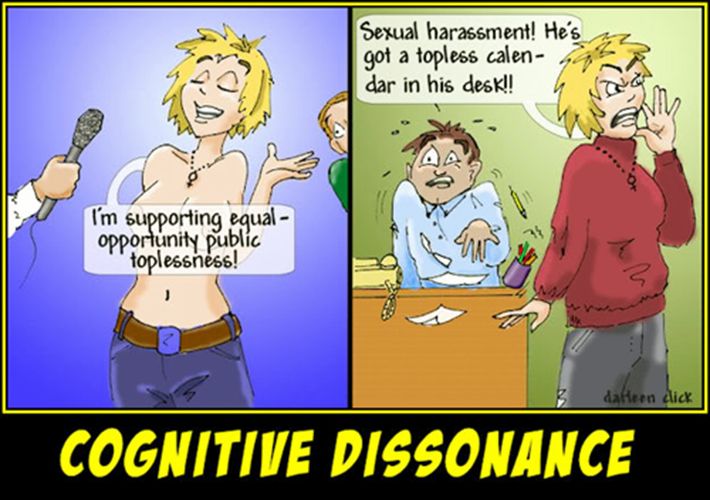 As you can see, Cognitive Dissonance is extremely powerful. Nobody wants to feel conflict with themselves, so they’ll justify everything to reduce the dissonance.

Here are some more everyday examples to help:

*I’d like to reiterate that I think Oxford is great, and I wish I had the brains to go there myself! It was just the best example because people who go to Oxford will have very high expectations; the Cognitive Dissonance in this situation will be very strong. 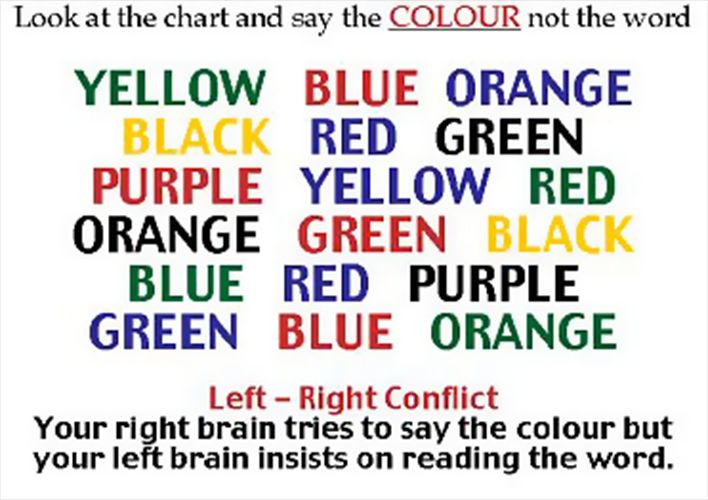 There are three ways to reduce dissonance, as defined by Festinger (1956):

Let’s use the final bullet point to explain all three (Laura and her ‘boring’ boyfriend):

So what can she do? She can use any of the three ways of reducing dissonance as mentioned above. Here are the outcomes, in the order they are above:

See if you can come up with ways to reduce dissonance for the other examples!

So there you have it: the fundamentals of Cognitive Dissonance. Hopefully I made it easy to understand, with help from examples! If you’re up for reading other articles, then I’d advise these websites:

And another Psychology blog explains a classic study by Festinger (who first described Cognitive Dissonance), which I will no doubt blog about sooner or later:

Again, I hope this has come in use, and I’ll see you soon

Whatsapp
back to top
Article Four: The Cast of Characters. AKA: The Wrecking Crew.
Uh Oh... Double CoVid Trouble
What Is A National Border?