A Second Bill of Rights For America And the World

A Second Bill of Rights For America And the World 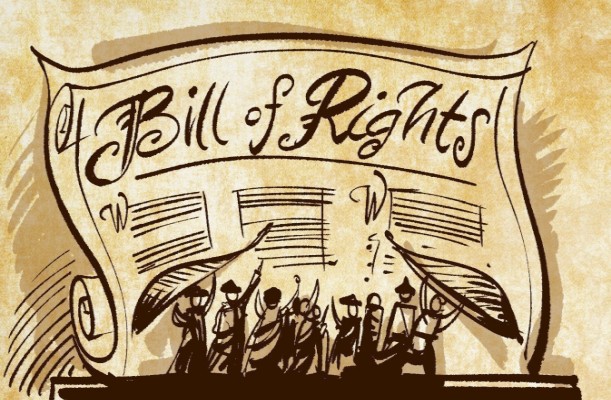 Today, January 11, is the 79th anniversary of FDR’s 1944 State of the Union speech where he outlined a “Second Bill of Rights under which a new basis of security and prosperity can be established for all – regardless of station, or race, or creed.” Adopting these would make our world a much better place for all people everywhere.

Today I won’t post the first part of the State of the Union speech which mainly deals with justifications for, and reports on, the progress of WWII. Instead, we'll take a look at the second half of that speech, given by one of the greatest Aquarians ever to govern a nation. We pick it up in the middle of a plea for equal voting rights for all Americans, which is STILL a problem today, given that over 3 million legal voters were denied their right to vote in the 2016 election due to illegal stripping of voter rolls in multiple states via the Republican plan known as “crosscheck.” And well over a million more were stripped in the run up to the most recent election in Republican ruled states, including Ohio, Georgia and several others. If we don’t have voting rights, we don’t have any rights.

Thank you!
ॐ Namasté - Blessings!
"Life is an echo, what you send out comes back."
© 2008-2022 crystalwind.ca. All rights reserved.
We Don’t Need a New President; We Need a New Consciousness and a New System
Global Oneness Day 2014
Riddle: Is the Truth a Lie?
Get This App Now!