How to Do the Thing You’re Avoiding
A+ A A- 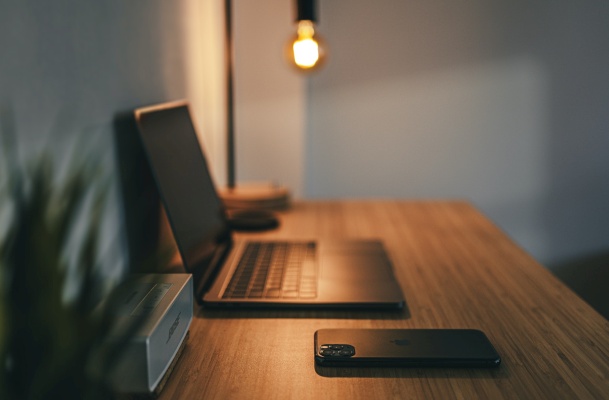 Most of us have something on our task list we’re avoiding. Or a project we’ve been putting off.

Think for a moment: what’s the task or project you’ve been avoiding lately?

So what is it you’ve been avoiding? Identify it now before you move on.

In this article, we’ll look at why you’re avoiding it, and how to actually do the thing.

Why We Avoid the Thing

We often spend our days doing everything but the hard thing we don’t want to do.

We’re protecting ourselves from feeling that. So we do everything else, out of protection.

And of course, it doesn’t work. Avoiding doing the thing actually just makes us feel more overwhelmed, more like a failure or disappointment, more stupid or not good enough.

So how can we stop avoiding, and actually do the thing?

How to Actually Do the Thing

We have to pause for a moment and actually consider that we’re avoiding something – which is what I asked you to do at the beginning. Did you do it then? We usually don’t want to face that fact, so it can help to have someone else to talk to about it, to report to, to commit to. Every day, tell someone what hard thing you’re going to do, and by when. Then report to them the next day, right before you tell them what you’re going to do that day.

Do it at a certain time: tell your accountability buddy you’re going to do it at 10am, or whatever works best. Set a reminder. Do it when the reminder goes off.

Psyche yourself up, if it helps. Play some pump-up music, get some tea, clear distractions, and then pour yourself into it. Do a countdown: 5-4-3-2-1 and then do it!

Do it with someone else. Meet someone for a focus session on a video call at a certain time, and tell them what you’re going to do for the next hour, while they tell you when they’re going to do. Set a timer, don’t talk, just work. When the timer goes off, report to each other how it went. Repeat daily. Save these focus sessions for the thing you’re avoiding.

Get into the action habit. The habit of recognizing what you’re avoiding, turning towards it (instead of away from it), and then just starting.

Get small victories. Small victories are incredibly powerful. Avoiding doing a big task? Do 5 minutes of it. Do 10 minutes. Eventually, doing an hour of it will be much easier, but do the smallest possible chunk, and get a victory. Celebrate it! Do a dance, acknowledge yourself. Then get another victory.

With practice, the habit of doing the thing you’re avoiding can become so much easier. Use these techniques to get there.

If you’d like to train in doing the hard thing, I highly encourage you to join my Fearless Training Program, where that’s exactly what we do together.