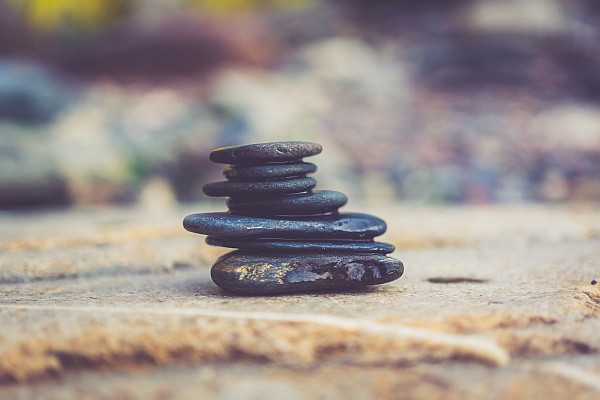 This is a painful time for so many of us. There is anger, outrage, pain, fear, racism, injustice, sadness, exhaustion — and it’s not just a recent thing, it goes back generations, as far as our country has existed.

We start with the heartbreak, and then let this move us to finally take action.

Let’s end this now. Change is possible faster than we usually believe, if there’s a will. Gay marriage, decriminalization of marijuana, and a black president have proven that, just to start with. Change is possible now, if we decide it needs to happen.

It needs to happen.

We’ve allowed this to go on for too long. And let’s not be mistaken: we’re all culpable in this. All of us. For pretending it’s not real, for ignoring it, for allowing our own biases and racism to go unchecked, for not calling out racism and oppression in our institutions and society, for not talking about it, for not marching on it, for not demanding that change happen now. We all share responsibility.

But let’s not get into finger pointing and blame. Point the finger at ourselves, own our own part, and then let’s make it right. Own our impact, and clean up our mess.

Let’s change the status quo. Not allow police brutality, to start with. Not allow racism or sexism in our institutions. Not criminalize being black, or being an immigrant. Not allow voices to be oppressed. Not allow segregation and oceans of minority poverty. Not allow our political, economic, social, educational systems to be systems of oppression, but to become systems of positive change.

We have the power to do that. Let’s claim it.