Tuning Inward - Archangel Michael
A+ A A- 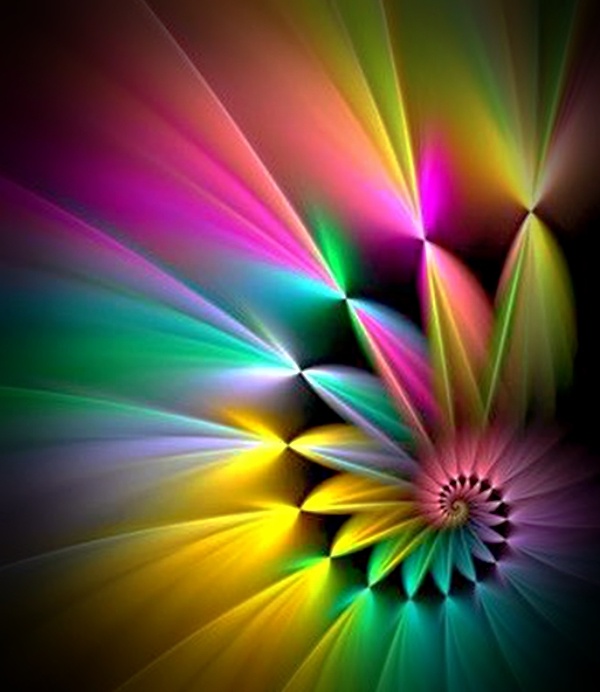 How to Embody the Incoming Angelic Frequencies for the New Earth

Beloved Earth Family, we know that this has been a tumultuous time on your Earth, and that many of you have found it difficult to keep moving forward.  As you move towards the completion of the year 2018, you will find that there will be a “completion” of many things that you no longer require in your lives moving forward to the New Earth.  These may be things such as people and relationships, jobs, homes or even places that you were once drawn to.  But be assured, beloved ones, that new light and new blessings are moving in to take their place as you move to enter into 2019.

You are now approaching the powerful 11/11 Time Gate and Galactic Portal of Initiation that occurs on the 11th of November.  And this year, the portal resonates with the number 11/11/11, which makes it a Triple Energy Master Portal.  Which of course means that the energies that will be moving through will be very intense and powerful and will give you that extra “lift” that you need to move your Time Spiral into the New Earth Frequencies.

On this Triple Energy Master Portal you will be “upgrading” your Light Body/Physical Body so that you may receive more clearly the incoming Angelic Frequencies of Light that will be manifesting the New Earth Reality.

In the last year, the intensity and frequency of the incoming Light Codes has intensified.

You are now in a time of “Solar Minimum” where Solar Flares have been all but absent in your Planet’s Solar weather system.  This has allowed for deep Galactic transmissions such as the Diamond Light Codes to take the main role in establishing the New Earth and guiding the ascension process through changes in the Light Body and the Physical Body.

Now, the very High Frequency “Angelic Light Frequencies” are coming through from the Galactic Center and are assisting you to raise your consciousness to that level where you can manifest New Earth in your reality.

These Angelic Light Frequencies are Waves of soft and luminescent plasma energy that expresses itself as waves of beautiful color that encodes Divine Love as well as information for Transformation and Ascension.

The Angelic Light Frequencies can be experienced as color, but also as sound harmonics and as waves or “symbols” or hieroglyphs known as “the language of light” or the original Angelic Fire Codes of Creation.

Beloved Ones, as you spiral higher into the New Earth frequencies, you will embody these Angelic Frequencies and you will become transmitters of the Codes that they carry.  You will also learn that these Frequencies carry Healing Energies, and you will become aware of how to work with these energies and codes to bring healing and balance for yourself and those around you.

The way to embody these frequencies in your daily life is to become aware of these “waves” of Divine Light and then to be able to intuit the colors and the sounds and the symbols so that you can bring balance where it is lost and healing where it is needed.

Soon you will also begin to “see” them with your physical eyes, and will become aware of the “shimmer” of Angelic Frequency when the waves move through the various portals and gates.  If you are more attuned to the sound levels, you may begin to hear sounds and music, and if you are more attuned to light language you may begin to see symbols or hear languages or be moved to begin to express them through your body in dance movements.

It is important to embody the “heart and soul” of these frequencies because in the lower levels they create disruption and chaos.  That is their purpose, to disrupt what is old and no longer needed and to create space for the New.  So, in your life you can either be disrupted and swirl in the chaos, or you can step into your Mastery and be the New Light Codes and express the Energy of the New Earth and of the New Creations.

At this time on your Earth there are no “neutral” spaces, for the changes and transformations are too intense.  It is time to take your place and make your choices and to embody the incoming Angelic Frequencies as a Master of Embodied Light!

The Physical and Light Body Transformations

Beloved Family, in order to better accommodate the flow and integration of the new Angelic Light Frequencies, the Light Body and Physical Body have had to undergo certain adaptations.

Firstly, the Pineal gland has been “enlarged” and restructured on the energy level to enable more light and frequency to be shared between the Physical Body and the Light Body.

These adaptations to the Pineal Gland also allow for the establishment of an energetic structure around the head that is known as “the Crown of Gold”.   This structure carries the Gold Light of the Christ Consciousness and holds it in place from the Soul Star Chakra and into the Crown Chakra, forming a Bridge of Light between the Soul and the Physical aspects of Self.

While you are undergoing this transformation you may feel symptoms in the head area, especially at the Pineal area at the base of the skull, and in the head and sinus and even down to the jaw and teeth.  This can range from pressure to intense pain as the body adapts to this new flow of light energy.

The increased Pineal flow also affects the Pituitary and the Thymus and Thyroid glands.  The increase of energy at these areas will also possibly increase symptoms and discomfort in the throat and in the spine at the upper back.

But know, Beloved ones, that as these energies are integrate and as the body becomes more comfortable with the new flows, your creativity and your ability to manifest will greatly increase.

Now is truly the time to begin creating your New Earth!

The Colors of Love

Each of these waves of Energy Plasma light that comes through the portals of Earth carries its own message of Love, Compassion and Creativity.  Each of these waves has its own color and sound frequencies and its own set of Codes in the Angelic Language of Light.

Developing the intuitive ability to see and hear these waves of color, sound and code will greatly enhance our ability to integrate the waves of energy and to share the Angelic Frequencies with others as a healing and balancing modality.

We will be able to “ride” the waves in a conscious way, working with the frequency and message of the wave rather than just being tossed around in the chaos and suffering in the disintegration and disruption of the waves passage.

Beloved Ones, we invite you to celebrate the incoming waves of light, color and sound and to work with the Codes and the Language of Light as you Master the flows of Divine Consciousness that are building the New Earth in your Reality.

We wish you a joyous passage through the 11/11/11 Portal and a creative time of Manifestation and Love.