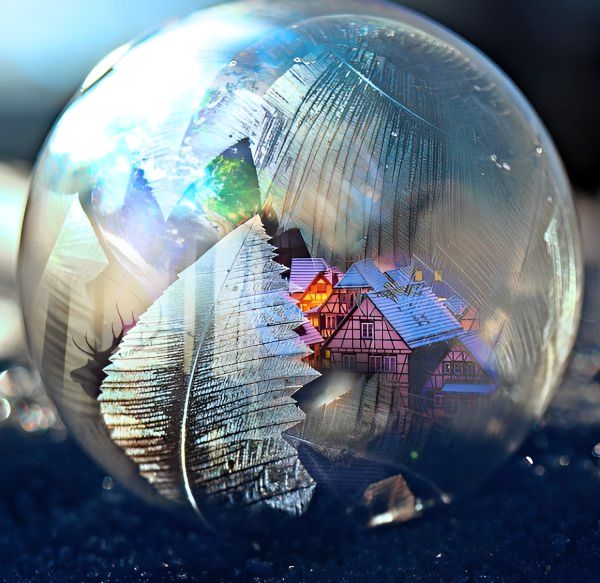 You likely feel as if the earth will always be chaotic, as if everyone is angry enough to harm others or themselves despite your best attempts to find joy in your world.

Such is so because those few remaining in 3D fear are fighting to retain it. Until the past few weeks, fear dominated the world. Those of 3D gathered power believing they would never reach an end-point, that they could control the world.

The 3D power mongers thought they were winning until very recently when the chinks in their armor began to appear. They loved the accolades and financial resources that seemed to occur without much effort – as if they were the earth’s golden children. And they would have been in any other previous 3D earth life. But this life is different.

Those fully enmeshed in 3D are discovering they are no longer rewarded with money or accolades. That financial worth or the nastiest put-down or harm of others – no matter the cost, is not rewarded as it once was. Those who define themselves with 3D lenses are discovering that their accolade days are numbered and that others no longer worship them but instead are beginning to question their actions and motives.

Perhaps you doubt those last comments because those who cheated and told untruths on their climb to the top seem to be doing just fine. We of the Universes wish you to know that the underpinnings of leaders devoid of love are crumbling daily.

You have entered new times. What was is no more. Those who achieved glory in fear and deceit are quickly discovering they no longer maintain the power that was once a given.

The majority of humans are now hybrids of heaven and earth. A hybrid with little interest or time for the fear-mongering that has been an earth staple for eons.

You will begin if you have not already, noting one 3D power monger after another fall from grace. And as they do, you will wonder what made you think they were worthy of your jealousy or longing.

Perhaps you believe the amount of money or power they collected in that 3D fear environment is enviable because you can barely pay your bills, or no one thinks you are powerful.

Such is so for a reason. You are building a new life with new formats. Nothing is limited in your new you truth; everything is within your creative powers. Even though that has always been your truth, it was not enhanced or allowed when fear reigned.

Fear no longer dominates the world despite what you might feel, as fear seems to permeate almost every part of your outer world. This is the last gasp of fear demanding everyone review the issue before it melts away.

This in-between stage makes you question your faith and dedication with thoughts of “Is this all there is? Did I struggle for eons for this?” Just as many feel after observing the destruction of war.

The difference is that you are a creator of love, as are most earth beings. So instead of the return of known 3D structures with some creative updates, this rapid rebuild will not be what was but instead new love-based structures.

With all beings honoring their unique life tapestry threads/skills, the new solutions can not be the same as was true in 3D fear. So even though rebuilding ideas may be presented quickly, you will likely feel as if chaos is continuing for a while.

It is time to let go of the 3D expectations of what you and the new world should be. There are no givens or structures. There are no right ways of doing anything.

ThreeD structures were easier to create. All anyone had to do was formulate a way to be the biggest or the best in whatever they attempted, from gathering financial resources, outer-directed power, flamboyant mass murders, stardom, or any other activity noteworthy in the 3D world. The biggest and the best controlled the 3D world.

Your new earth is peaceful and gentle. It is not about the control of power but power sharing. A power that is available to all in whatever format they wish. Rebuilding this new world will be about consensus and joy instead of collecting outer-directed power.

Initially, many of you will flail about attempting to recreate what was until you realize what was is no longer appropriate for the new earth – or you.

What you will create is not yet formalized, and what was is no longer appropriate. So allow yourself to relax into you as you discover new interests and routes to the creation of your new world.

The so-called control of the earth is a new format of creation and consensus that has not yet been discovered. You are in the self-discovery stage – a phase required before creating en masse with the new multi-colored threads you now ponder.

Allow yourself to go within. Forget the outer world as you create the first, or perhaps only, thread you wish to work with as you help the earth and its beings quickly evolve from fear to love.

Your current role is discovering yourself as the world seemingly falls apart in fear. Once the fear structures have been removed, you and millions of others will quickly move in with triage creations that will morph into the healed earth you long for. So be it. Amen.