Channeled Message: Pulling Up Your Significant Other

Channeled Message: Pulling Up Your Significant Other 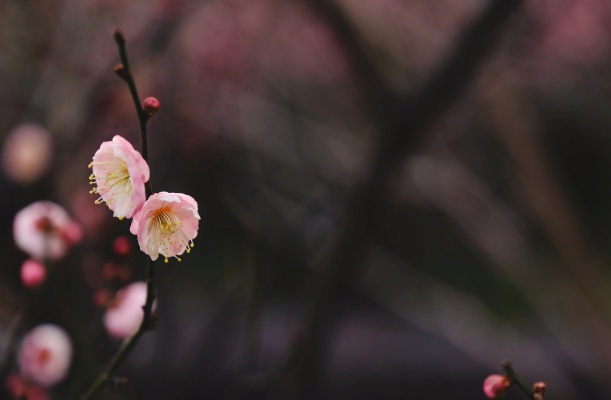 Likely, your significant other is not at the same frequency or emotional place as you for several reasons, including their need to help you understand how far you have evolved. They are not you, yet they encouraged you to become new you.

Perhaps that last statement seems convoluted, for you do not yet understand their role in supporting you. Part of that role was encouraging you to caretake them emotionally until you understood that some of those interactions were not healthy.

So it is you are aware of their supposed failings. Yet, they created those issues to help you move further into your new you role. In a sense, they gave you a leg up to the higher levels of your being.

It is now your turn to pull them up when they are ready to shift beyond 3D or 4D.

If you feel content despite misgivings about your partner’s caretaker roles or other interactions that indicate they are not yet functioning at the 5D level, there is a reason you are with them.

You two created an agreement that you would move up the frequency ladder with their help. And once you achieved a certain level, your energy would help them achieve the same or something similar.

There are no accidents.

It is likely your partner has somewhat different interests than you and always has. Despite that difference, their being comforts you in ways you cannot describe.

You two were meant to help one another – likely, because of an agreement before birth in this lifetime. And after many interactions in other times and places.

You agreed to evolve more rapidly than them with their support. And they agreed to wait until you felt emotionally strong enough to support them once they were ready to move beyond 3D.

Many of you are now discovering your partner is changing rapidly.

Do you remember when you first discovered that former friends and relatives were irritating or no longer interesting enough to interact with? And how often, we, of the Universes, had to support you as you tested and were often frightened by those new feelings? So it is now for your significant other.

Your significant other does not understand why the waves of love they once felt for a certain friend or relative no longer happen. Or that they are irritated by that friend or relative. Change is almost always uncomfortable for humans – and most definitely for 3D humans. So your partner fears that a certain person no longer loves them.

Of course, you, the more advanced partner, know that the individual or individuals in question likely never created a true emotional bond with your significant other. Such was also true for you, as you discovered some time ago.

Once the 3D niceness, caretaking, and pretenses were removed from those relationships, some of your previous interactions held little for you. So it is now for your significant other. The difference is you only had us, of the Universes, to fret to, for it initially felt so wrong for you to disconnect from those you once cared for or loved.

So it is now for your significant other.

Your role in this piece of their transition is to love them, which is their step up to the next transition level. They are not alone, for you are with them. Just as they once performed the same role for you.

So it will go until the earth is much more heavily populated with those beyond 3D than those who refuse to step up to the next level.

This transition is no longer a game. It is a life-changing time for all as those once close to you either evolve or remain where they are in 3D. Something you experienced time and again throughout your transition. The same is now likely happening to your significant other.

If you continue to be content and peaceful with your significant other relationship, you will offer them the step up you two agreed upon before birth in this lifetime.

Even though some of you might eventually flit to different relationships, now all is as it should be, including your relationship with your significant other. So be it. Amen.