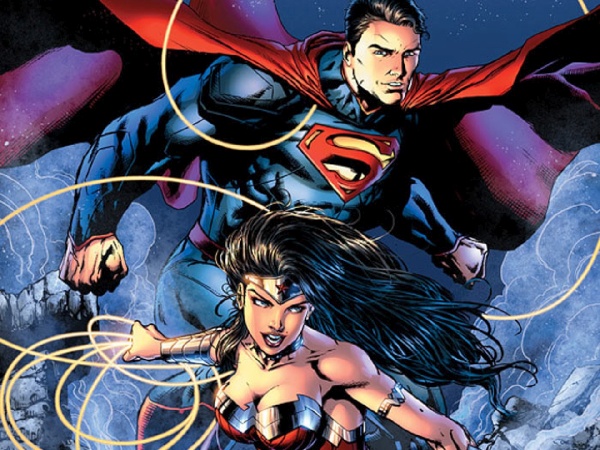 Let us, of the Universes, begin today’s message with a cheer. Most of you have moved beyond the need for 3D thoughts or actions. You have internalized the energies that empower you to be you. Even though perhaps not fully, enough of your new personality is shining through to negate who you once were in 3D.

This is a new time in a new age, and you have reacted accordingly. You no longer feel the need to pretend to be someone you are not to placate others or even yourself. You are you in all your glory.

Of course, you expected such to happen. But let us take it one step further. Now that you have claimed most of new you, you will discover everything about you is different. Such is not necessarily new information, but it is key to today’s message for some of you are wondering about your sanity, your hold on reality.

Those of you who floated about spending more time in the ethers through your dream state or various waking states, including meditation, will discover a need to be more grounded, to be more of the earth.

And those of you who were firmly grounded will discover a need to meditate or participate in a long dream state in whatever form that takes.

This last energy burst has fulfilled your need to be a Universal being of the earth.

You can no longer deny who or where you are. You are a Universal being of the earth. Such is so for several reasons – not the least of which you helped earth transition beyond 3D before you did the same for yourself.

Before your transition, you were in hiding. Pretending to be an earth being living in fear while hiding your true Universal being. Some of you pretended to be in full fear. Others adorned yourself with the cloak of Universal savvy without understanding that you were also an earth being. Still, others of you tip-toed into Universal knowledge only to declare that knowledge and your being unworthy of you at this time.

Those disguises are no longer valid. Take off your cloaks of despair, disbelief, shame, unknowingness, or any disguise you created to hide your true being.

You are a Universal earth being – as you were every time you explored an earth life.

Many of you are in wonderment about the Arcturians, Pleiadians, or beings from other planets you believe are better or wiser than you. Once again, you are giving away your power. All of you reading this channel have inhabited those planets and more.

You would not be of the earth now if you had only experienced life on the earth or even in the ethers and the earth. In your desire to shift the earth from fear to love, you lived in many environments and planets, or however you wish to label them. You also attended various Universal schools learning all you could about your transition interests.

You have studied your interests for eons. So anything interesting to new you is not new or foreign, even though it may feel as such now.

Many of you are attempting to erase DNA knowledge passed to you by your earth ancestors, believing future knowledge is not accessible. Your 3D ancestral knowledge pales in comparison to your eons of Universal knowledge – including that of the future.

It is time for you to move forward. Forget the feelings, information, and actions of the past. Acknowledge and accept your Universal inner knowingness, that your new interests and actions will display.

Continuing to devote attention to past wrongs or thoughts closes the door to your new being. Past guilts, and actions are of 3D earth. You are a Universal being and always have been, even while attempting to fit within the small parameters of 3D earth.

It is as if you are Superman or Wonder Woman deciding to negate your 3D disguise.

Perhaps your greatest fear is that you will be different – you will be. You can no longer pretend to be Clark Kent or Diana Prince – you are a super person.

Perhaps you wonder if all earth beings have similar superpowers. Most do. Because this is a notable earth transition, the majority of those now of the earth are part of the transition team.

Perhaps an apt analogy would be those of the earth who remain in a small, isolated community their entire lives versus those who leave that community and travel the world. Neither is a better nor worse person, merely a being with different experiences.

The majority of those now of the earth completed experiences from the other places and lands required to shift the earth and its inhabitants from fear to love. A project eons in the making by you and your cohorts. So be it. Amen.

+ - Credit Click to collapse
Copyright © 2009-2020, Brenda Hoffman. All rights reserved. www.LifeTapestryCreations.com. Feel free to share this content with others, post on your blog, add to your newsletter, etc. But please keep the integrity of this article by including the author: Brenda Hoffman & source website link: www.LifeTapestryCreations.com
Source Here
back to top
Tweet

We have 1378 guests and no members online