Channeled Message: Your Time Has Come

Channeled Message: Your Time Has Come 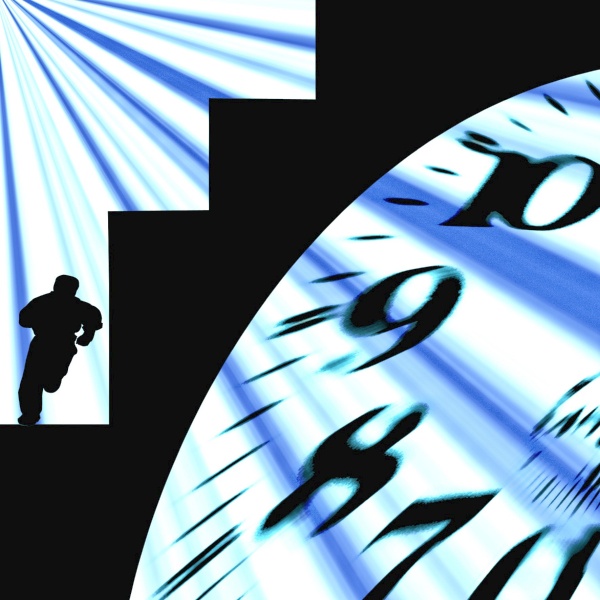 A new dimension has become part of your being.

Last week, we, of the Universes, discussed giddiness and unusual life sparkle. Such is so because you are discovering what was once difficult has become easy. And that those you disliked or felt uncomfortable with have little meaning in your life.

This new you is the result of the energies floating about the earth encouraging, even demanding, that you accept you in all your glory.

In 3D, you were not supposed to be too great or grand. And if or when you felt as if you could do anything, someone or something made certain you could not. Your 3D limitations were designed to keep you under control.

Fear is not possible when you have nothing to lose, including your standing in society. The parameters established by 3D society were designed to instill fear. A fear that even the most competent 3D leaders felt.

For without followers, a leader could not maintain his or her outer-directed power. In turn, those controlled by a leader were concerned they would be ostracized or lose their power if that leader no longer protected them or lost their power.

Three-D was a fear-based society.

Fear can only be removed when there is no need to please or follow others; when your inner knowingness is enough to maintain your being in all activities and interactions; when self-love is as important as placating others. When you know without a doubt, you are as capable as any person.

Such attributes were not honored in 3D, for fear does not encourage anyone to think highly of themselves.

You have stepped into the realm of self-love and, therefore, self-activation. No longer do you need to wonder if this action or that activity is socially acceptable.

Given that freedom, creations will be developed by anyone and everyone. No longer are there exceptions to this rule. The new being you birthed expects to be different in both actions and creations.

New will be the word of the eons.

Simultaneously, interventions by those in control will be either ignored if they are of 3D or redirected if they are from those beyond 3D. For new you has no interest in others’ telling you what you can or should do.

This is a time of radicalization, not in terms of harming others, but instead of fully claiming yourself. And by so doing, claiming the skillsets, you developed in other dimensions and frequencies.

You are no longer of 3D – and no one can force you to return to those restrictions. Of course, those fully of 3D will attempt to do so, for how can they be powerful if no one is following or fearful of them?

What is becoming evident to you forerunners is that those fully of 3D are acting more and more like a two-year-old. Stamping their feet and saying, “No” to anything that might disrupt their power expectations. But just as is true for the two-year-old you interacted with or parented, those tantrums mean little. A two-year-old does not determine when they go to bed or what they eat even though they might want such to be so. You, the adult, perhaps laugh a bit and continue with your day. And if that means the two-year-old must go to bed, he or she will.

So it will be with those enmeshed in 3D. They will test your boundaries, your will. You will respond by smiling or ignoring them as you go about your day. Their temper tantrums mean little in terms of your day or life.

Outer-directed 3D power has ended. Even so, some forerunners will accept 3D fear for a bit until those forerunners realize their inner-power.

So it is you are beginning to realize you are not like most people. The same will be true for each forerunner – maybe not today, but very soon. And for once, you will not be ashamed or feel guilty about that difference, for your time has come.

Allow those of 3D to display their temper tantrums for they are frightened. Not necessarily of your inner-power, but because you do not need them to tell you who you are and what you are capable of. You have walked out of your 3D fear cell, and they have no idea how to bring you back. Their 3D power is as limited as that of a two-year-old.

Some of you may feel the need to pretend you concur with those 3D beings until even that becomes too onerous. Just know that new you is a creative loner without a need for someone telling you what to do, when.

There will be creative pods, if you will, of like-minded people. But those pods will not follow nor accept an overlord. Those days are over.

You are new you in a new world. So be it. Amen.

+ - Credit Click to collapse
Copyright © 2009-2020, Brenda Hoffman. All rights reserved. www.LifeTapestryCreations.com. Feel free to share this content with others, post on your blog, add to your newsletter, etc. But please keep the integrity of this article by including the author: Brenda Hoffman & source website link: www.LifeTapestryCreations.com
Source Here
CrystalWind.ca is free to access and use.
Please support us with a small gift of $11.11 or $22.22 or $33.33.

We have 1575 guests and no members online