Galactic Federation: Who Are The Sirians?

Galactic Federation: Who Are The Sirians? 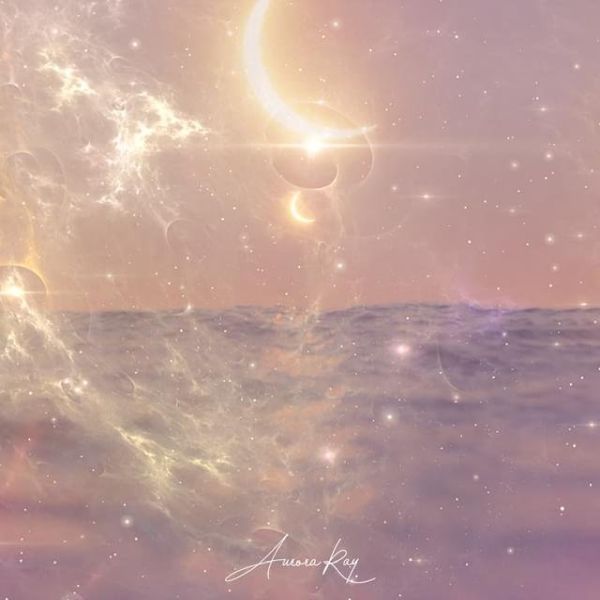 You have come from the stars to make sure that earth will become the brightest star for other civilizations. That's what happens when a planet's population moves from darkness to light. Their planet shines and is seen as a bright star throughout the galaxy.

The Sirians are a group of star beings, and their appearance is often associated with that of the constellation Orion.

They are said to be the "highest level of being," and it is said that up to 4% of the total population on Earth has some type of Sirian DNA. The Sirians are also said to be the ancestors of the Native Americans. They are considered "wizards" and "masters of the time."

A Sirian's entire being is made up of past, present, and future. They live many lifetimes, from 1 to 11,000. They are immortal and ageless. The Sirians live for aeons and are apparently able to transcend space and time. They hold great wisdom and power.

Sirians are pure energy and exist in all dimensions, including the third dimension. Sirians have a "shield" that surrounds them. The shield is made of a violet-blue liquid.

The Sirian Starseeds, also known as the Sirian High Council, that came to Earth to help humanity and have since committed themselves to the protection of the Earth.

Sirians are often described as tall, thin, and gaunt, making them appear otherworldly. They also have long, glowing blue hair, and their skin is usually described as being translucent or glowing.

The Sirians are commonly seen in natural settings, such as deserts and forests. When entering the Earth's atmosphere, they sometimes use jet black spacecraft.

They first became aware of Earth thousands of years ago. It was then that the Sirians began to observe humanity and protect it. At first, they were cautious and distrustful of humanity. After centuries of observation, however, they began to realize that humanity was not a threat.

The Sirians, who originate from the planet Sirius, are the brightest stars in the night sky and have long fascinated humans. From mid-northern latitudes throughout the year, this star is easy to see without the aid of a telescope or binoculars.

Today, astronomers say that Sirius is no ordinary star. It's a binary star system, meaning that it contains two stars orbiting each other. One star, called Sirius B, is significantly larger than Sirius A (the star at the center of our system, which you can see with the unaided eye).

Sirius B has a mass more than 25 times that of the sun. Astronomers also estimate that Sirius B is a billion years old. Sirius is ten times as bright as the moon, although the moon is 40 times closer to Earth.

In Arabic, the name is al-Sirr ("the Dog Star"). Wénxng means "Literary Star" in traditional Chinese.

In Indian astronomy, Sirius is known as Rohini, meaning "rising." In Hindu mythology, Rohini is the wife of the sage Vishvamitra. Sirius is also associated with various deities. Sirius is Swarga (the heavenly kingdom), as well as the home of the souls.

The Sirians taught humans many advanced sciences, including the sciences of math, physics, chemistry, biology, and medicine. They also helped humanity with the construction of various technologies, such as the laser, atomic science, modern communications, robotics, and artificial intelligence.

The Sirian starseeds (also known as the Lightworkers) are "seeds" that contain the blueprint of the Sirian system. Starseeds are given this blueprint as a "gift" to assist humans in awakening and transitioning into the 5th dimension.

The Sirians call this the "New Earth." They are here to experience this beautiful planet in the process of becoming a paradise--free from the tyranny and corruption that currently exists on Earth.

The Sirians are opening many doors for us by their ongoing fight against the Cabal. They have revealed their presence to increase our understanding of our cosmic family. The need for continued secrecy is diminishing because the Sirian's Light will restore planetary freedom, abundance, and unity consciousness!

Pets are often sent to chosen individuals to assist them, help them heal, and comfort them. Pets are sent to someone by the person's Star family which also enables them to monitor the individuals progress on earth in conscious evolution.

Cats originate from the Lyrans. Dogs come from Sirius.

We have 790 guests and no members online