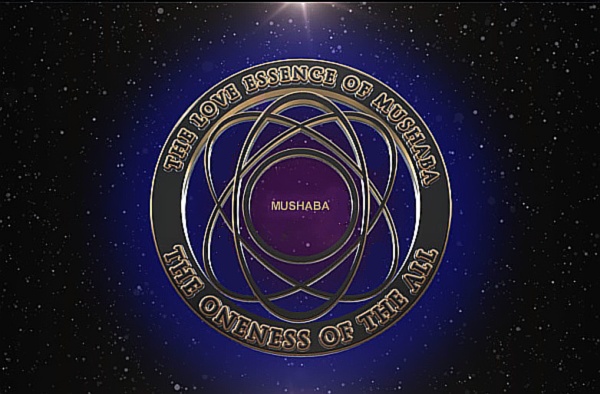 So many people are undergoing many issues at this time. It is a difficult time however; it is a time where change is starting to speed up even more. The earth realm due to some recent changes, are in the throes of moving to a higher dimension faster than what has been anticipated. The reason is because there have been a lot of recent clearing and recalibrating taking place especially in the second universe.

Some planets have been dissolved and called back to source and some of them have been sent to nothingness. This created a lot of open space in the second universe and now the planets are moving in closer to each other and aligning themselves to fill in that open space that once belonged to other planets. So the earth is now moving into higher dimensions at a faster rate of speed. Many of you may be filling this in your lives in many different ways. People will react to it in different ways as well. Some people will suddenly pass away and sometimes for no apparent reason. Some people will get sick or feel sickly to the stomach and also headaches and dizziness. Some people will suddenly heal from an illness. Then you will find some people to become angry and picky for no apparent reason. Patience can be short. The feeling of being very tired or lazy can be a side affect too. You will see it in the animal kingdom as they start to act a bit differently. You may see or hear about some anomalies in nature around the planet.

Now in people on earth, besides what was already mentioned as to how they may be affected, you will see some people suddenly having dreams they never had before or having insights and experiences that they never had before. Some will start to have abilities to begin to show themselves on a smaller level and then will grow exponentially. Then some people will seem to just snap out of it, whatever that “It” may be and will start to realize truths that may have eluded them and begin to see the truth for what it truly is and not what they thought it should be. Many things will become clear and evident and it will be much more difficult for people to hide things and keep things secret. You will see couples either becoming more in tune and intuitive with each other or moving apart from each other but more peacefully and with more understanding as to why. Then you have people that seemed to have just loss their motivation to do things and that motivation will return very strongly. Some old things will be rekindled and some will be seen in a new light. Many new ideas will come. Those who have been wondering for some time “what is my purpose now and what am I to do with my life and my future?” These questions will be answered in crystal clear fashion.

You will begin to see that certain things just don’t work anymore or are not as effective as they once were. Many of the old ways and even ancient ways will no longer fit. It’s not that its bad or not any good, it’s just that it outlived its time and a new approach and new knowledge and wisdom is now available. It is time more than ever to begin to look forward and outward toward new and great things. Everyone who came to earth with a mission, that mission has changed to become something else and something new that wasn’t expected. The old ways or the former ways have to be released and laid to rest because their time has ended and it is a new time whose time has come. Nothing is more powerful that an idea, a way, a new understanding whose time has come to “BE”. In our last transmission, we told you we would speak about the Mushaba Energies. We will not go into much right now and save that for a total transmission of its own. However; we will say this: This energy that is called “Mushaba” has many components to it. It has the Force, The Light, The Light Fire, The Love Essence and many levels of Energies. It is known as the voice of creation and when the word Mushaba is spoken, everything trembles with the joy of delight. Mushaba represents oneness, freedom, empowerment, divine love, transformation and change and other qualities that we will get into later. It carries a very powerful truth and integrity within its makeup. Anyone or anything that is not of the above qualities is not representing the Mushaba Energies. This Energy is not from or a part of creation but comes from before creation, outside of creation. Creation is just one of the components of existence and there are many. Many creations some of which exist outside and beyond anything you can imagine. Most would think that there only is creation and nothing else exists. Just like many believe that God and Goddess is the ultimate power and think that God and Creator are the same being and not two different beings. However; that is not relevant right at the moment.

We leave you in peace and love,

The Council Of Creation

*In medicine and science, as in life, we are all ‘prisoners of our training' and tend to dismiss things we haven’t learned and/or don’t understand rather than embracing them as opportunities to expand our knowledge.

Our mission is to assist humanity in becoming free and empowered, through the understanding and use of this primordial energy called “Mushaba Force” which is Prime Perfect Source. This Force lies within every individual and what is needed is the knowledge of how to use the force.