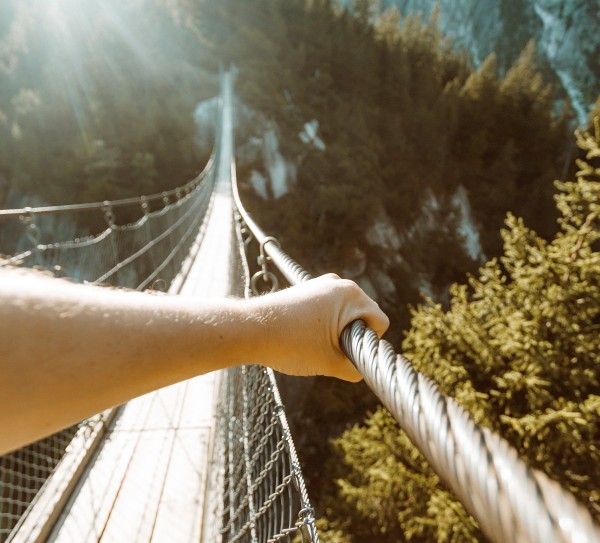 The Company of Heaven is very aware of the myriad challenges people are facing in the outer world during the greatly intensified purging process we are all experiencing. They are also aware of how difficult and painful this process is for the masses of Humanity. But most importantly, they are aware that this Cosmic Moment in Earth’s Ascension process is exactly why you and I and the rest of Awakening Humanity are embodied on Earth at this time.

The Company of Heaven knows that we have been preparing for Lifetimes in order to be strong enough to stay focused on the Light in the face of any adversity that may surface or be pitted against us. They realize that it is vitally necessary for each of us to do this on behalf of our Sisters and Brothers in the Family of Humanity who are not yet Awake enough to do it for themselves. The Beings of Light also know that if we did not have the ability to succeed God Victoriously in this endeavor, we would not have been allowed to embody on Earth during this wondrous yet often, seemingly, horrific time.

Our Father-Mother God recently revealed that the collective energy, vibration and consciousness of the human miscreations now surfacing all over the World reflect, in one way or another, every single miscreation our fragmented and fear-based human egos have manifested since our fall from Grace. These gross mutations of our precious Gift of Life are being dismantled and pushed to the surface to be permanently Transmuted back into Light. The successful accomplishment of this purging process is essential in order for Mother Earth and ALL her Life to Ascend into the 5th-Dimensional Crystalline Solar frequencies of the New Earth.

We are in the middle of this purging process and as the cleansing progresses it may even appear in the outer world as though things are getting worse, before they get better. It is critical that every one of us truly comprehends the profound Truth that the only way forward in the Light is through this essential cleansing process. Consequently, there is no turning back.

“All that is hidden must NOW be revealed!” The clandestine, manipulative and oppressive patterns used by those who have controlled and suppressed the masses of Humanity for centuries are being pushed to the surface at this time to be exposed and permanently Transmuted into Light. It is time for all of us to TRUST that you and I and the rest of Awakening Humanity have all of the strength, skill, wisdom, knowledge and courage necessary to stay focused on the Light until this facet of the Divine Plan is successfully completed.

The sooner we acknowledge this TRUTH and follow the intuitive Inner Guidance of our I AM Presence, the more quickly we will begin to tangibly experience the Heart-based patterns of perfection for the New Earth that we are being Called to Cocreate with every Elevated Holy Breath we take, even in the midst of the chaos and pain of this purging process.

For over half a century our Father-Mother God and the Company of Heaven have been revealing the greatest need of the hour for Humanity and Mother Earth’s Ascension process. As Lightworkers volunteered to Cocreate each facet of the Divine Plan in collaboration with the Beings of Light in the Realms of Illumined Truth, the next phase of the Divine Plan was revealed to us. Step by step, the awesome Divine Intervention Humanity was receiving from On High was clearly demonstrated to those who were Awakening around the World. The Divine Intent of this conscious cooperation was to give those who were beginning to Awaken the encouragement and support they needed in order to be willing to “keep on keeping on” no matter how arduous outer world circumstances appeared.

During that auspicious time, the Beings of Light asked the Lightworkers at Era of Peace if we would be willing to document these events and the information they were sharing with us. They said it was important for this Sacred Knowledge to be readily available for the masses of Humanity who would be Awakening at a greatly accelerated pace in the not too distant future. They said the greatest challenge for these Awakening Sons and Daughters of God would be that simultaneously the Earth would experience an unprecedented purging process which had the potential of preventing people from remembering who they are and why they are on Earth at this time. The Company of Heaven said this suppressed awareness also had the ability to prevent these precious souls from remembering their Missions and recognizing the magnitude of what is occurring on Earth during this Cosmic Moment.

That TIME “in the not too distant future” that the Company of Heaven was referring to when they said that the masses of Humanity would be Awakening at a greatly accelerated pace…IS NOW.

The Sacred Knowledge we at Era of Peace were asked to document is contained in the book “Who Am I? Why Am I Here?”

As you become aware of this Sacred Knowledge on a conscious level and it begins to resonate in the Flame of Illumined Truth in your Heart, it will be impossible for you to feel alone or to believe that you do not have the ability to change and improve outer world circumstances.

This Celestial Sharing will activate within you the KNOWING that you are Powerful beyond your current comprehension, because you are One with our Father-Mother God and ALL that our God Parents have is yours. You will also KNOW that you already have within you everything you need to Transcend the chaos and to Cocreate the Life for which you have been longing.

This article is copyrighted, but you have my permission to share it through any medium as long as it is offered for FREE, it is not altered, and the proper credit line is included. Thank You. Source