Powerful Opportunities For The Summer Of 2017
A+ A A-

The Next Important Step Of Preparation 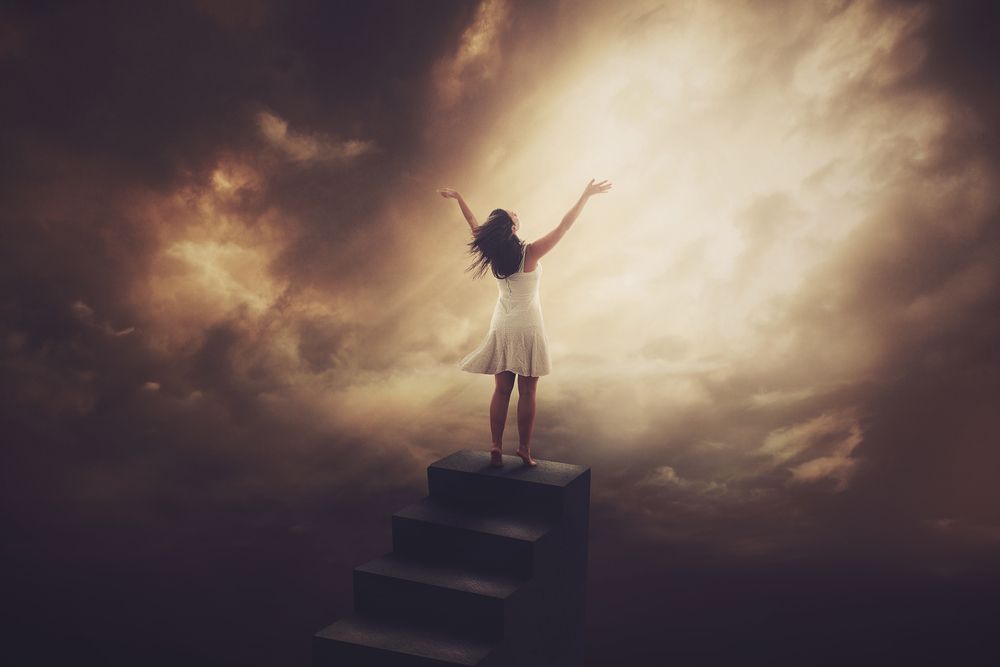 On July 14, 2019, while still being held in the peak transmission of one of the most powerful Solstices and Eclipse Series the Earth has ever experienced, we held our Free Seminar in Omaha, Nebraska. In all of the decades we have been offering Free Seminars, this was the first time we were guided to have a seminar in Nebraska. This is the state that is located logistically in the very center of the United States of America.

As we contemplated the magnitude of the activities of Light unfolding this year and the significance of the influx of Light occurring at that moment, we realized that this would be an incredibly important day. The Company of Heaven revealed to us that the powerful influxes of Light that were bathing the Earth from the June Solstice and the July Eclipse Series were opening myriad new portals in Earth’s magnetic field. They said these portals were allowing more Light from our Father-Mother God to bathe the Earth, thus raising Earth’s frequency to a higher vibration.

The Beings of Light said that these powerful magnetic shifts were dramatically affecting Humanity’s etheric and mental bodies, as well as our physical brain structures. This was allowing the obsolete crystallized patterns in Humanity’s etheric bodies which have been hidden for lifetimes, to be broken down and pushed to the surface. This was creating the opportunity for every person’s I AM Presence and our Body Elemental to remove blocks that have been preventing us from moving forward in the Light. This was a critical step in preparing Humanity for the next phase of the Divine Plan.

Our seminar began with the dedicated Lightworkers attending the seminar in Omaha, joining in consciousness with Lightworkers around the World who were projecting their Light and Love into the Chalice of our unified Heart Flames. This greatly expanded the amount of Light our Father-Mother God were able to infuse into our Planetary Grid of Transfiguring Divine Love. After empowering our Grid of Divine Love, we were guided through several activities of Light that paved the way for the 2nd phase of the Divine Plan for the Omaha seminar.

The Second Phase of the Divine Plan that was Accomplished in Omaha, Nebraska

In 2019 our Father-Mother God and the Company of Heaven have been guiding Humanity and Mother Earth through a series of unprecedented activities of Light. Our God Parents told us that month after month the masses of Humanity have indeed been making progress. They said, however, that in order for our Earthly Bodies to be able to withstand the intensity of Light necessary to restore and activate our dormant and fragmented Twelve Solar Strands of DNA, we still had a ways to go.

On July 14th our Father-Mother God revealed that with the current influx of Light from the Solstice and the Eclipse Series, Humanity and Mother Earth had finally reached a critical mass of energy, vibration and consciousness that could sustain within our Earthly Bodies greatly intensified frequencies of the Twelve 5th-Dimensional Crystalline Solar Aspects of Deity. They said this is the frequency of Light that Humanity must maintain in order to God Victoriously accomplish the restoration and activation of our Twelve Solar Strands of DNA. That facet of the Divine Plan is destined to occur during the 33rd Annual World Congress on Illumination in Tucson, Arizona, August 10-15, 2019.

We were told by the Beings of Light that for decades Lightworkers in Omaha, Nebraska and the surrounding area had been invoking the Light and holding the sacred space for this Cosmic Moment. At long last, the Earth and all Life evolving upon her had reached a frequency of vibration that would allow every person to safely sustain the frequencies of the Twelve 5th-Dimensional Crystalline Solar Aspects of Deity that are necessary in order to restore and activate Humanity’s dormant Twelve Solar Strands of DNA.

With that Sacred Knowledge, the Company of Heaven lead us through an activity of Light during which our Father-Mother God Breathed from the Core of Creation and into the Heart of Mother Earth a mighty shaft of Light. This shaft of Light consists of the most intensified frequencies of the Twelve 5th-Dimensional Crystalline Solar Aspects of Deity that Humanity and Mother Earth have ever been able to safely receive.

This powerful Pillar of Light entered the Earth through the Portal enveloping all of Nebraska. Once it was secured in the Heart of Mother Earth she Breathed it out in a tremendous Starburst of Light through her Crystal Grid System. This Gift of Light from our Father-Mother God will continually bathe the Earth and all her Life long after this precious planet is wholly Ascended and Free. And so it is.

We are now being held within the Sun Cycle of Leo which represents the Heart of a Lion. For millennia August 8th has been celebrated around the world as the Opening of the Lion’s Gate. On August 8th = 8:8 every year a Portal of Light above the Pyramid and the statue of the Sphinx in Giza, Egypt opens to full breadth. As the Light of God flows through the Lion’s Gate every year Humanity is blessed with frequencies of Light intended to empower us with the “Heart of a Lion.”

This year as the Portal of the Lion’s Gate is opened our Father-Mother God will assist the I AM Presence of every person to assimilate the NEW frequencies of the Twelve 5th-Dimensional Crystalline Solar Aspects of Deity that are now reverberating through the Portal in Nebraska. This Light will gently pulsate through every person’s newly recalibrated 5th-Dimensional Solar Spine and Twelve Solar Chakras. Please take some time on that day to be the Open Door for this Blessing on behalf of all Humanity.

Precious Heart, I want to invite you to join us during the Opening Ceremonies for the 33rd Annual World Congress on Illumination if you have the Heart Call to do so. THIS EVENT IS FREE AND OPEN TO THE PUBLIC.

On Saturday, August 10, 2019, at 7:00 p.m., Lightworkers will gather at Loews Ventana Canyon Resort, 7000 North Resort Drive in Tucson, Arizona, for the Opening Ceremonies of the 33rd Annual World Congress on Illumination.

During this Activity of Light, we will unify our Hearts with the Company of Heaven. Together we will form a powerful Chalice of Light through which the Light of God will flow throughout the entire World Congress to assist in elevating the consciousness of the masses of Humanity. Our Father-Mother God have revealed that the Divine Intent of this facet of the unfolding Divine Plan is for Lightworkers and the Company of Heaven to cocreate the Open Door for the Light of God that will reactivate Humanity’s Twelve 5th-Dimensional Crystalline Solar Strands of DNA.

Even if you are unable to join us for the entire World Congress, we would Love for you to weave your magnificent Light into our Chalice on a physical level. You are welcome to join us and bring your friends if you have the Heart Call to do so.

We will be meeting in the large building called the KIVA at Loews Ventana Canyon Resort.  If you are unable to be there physically, please join us in consciousness and weave your radiant Light into our Chalice from wherever you are on the face of this sweet Earth. During this Ceremony we will empower our Planetary Grid of Transfiguring Divine Love in addition to other activities of Light.

KNOW that this is a Global event and we will ALL be in our right and perfect place. God Bless you for your willingness to selflessly serve Humanity and Mother Earth in this wondrous way.

This article is copyrighted, but you have my permission to share it through any medium as long as it is offered for FREE, it is not altered, and the proper credit line is included. Thank You.