God Is A Big Illusion We Made Up
A+ A A- 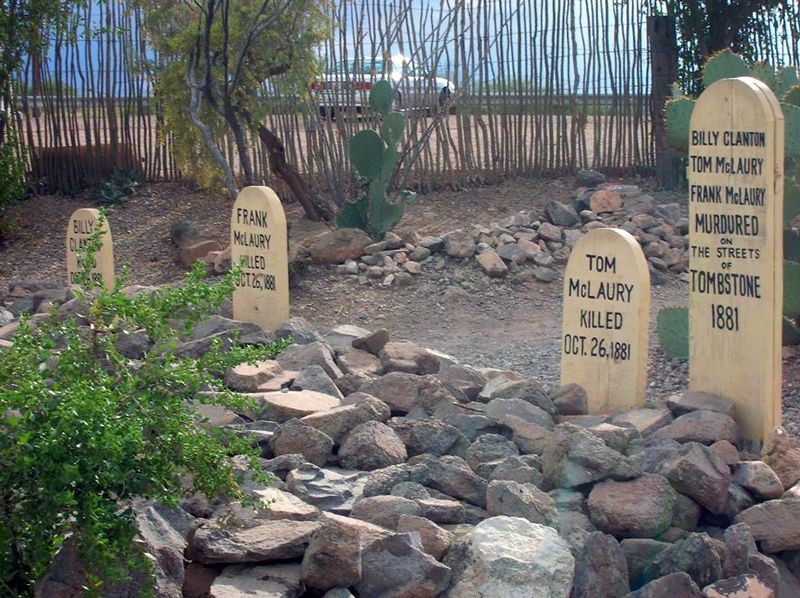 I realize that’s a strange title for a spiritual blog and website. Let me explain.

In our small town, a week ago today, two teenage boys shot and killed three people for no reason other than to steal their car.

This is a remote Wyoming town, and those things just don’t happen here—after all, the days of the Old West are long gone. So the whole community is shocked and saddened. All five people involved, the dead ones and the killers, are from the local community, and known by many. One of the killers lives on my street.

The local sheriff said it was “cold-blooded murder.”

The three dead people are a mother and father, and their daughter. Left behind were the daughter’s husband and her brother. The brother was quoted as saying they were all the family he had.

The teenage boys have been arrested and jailed. The other details are not important.

This whole episode is certainly sad and tragic from a human perspective. The hearts and prayers of the community are going out to everyone affected by the murders. A palpable shroud of sorrow hangs over the town.

Wyoming still has the death penalty—or capital punishment. Since the two boys are of legal age in Wyoming, they could be executed for their crime.

My spirit guides have always agreed with Seth’s words.

On the other hand, the Abraham group, as channelled by Esther Hicks, has been saying for years nothing can happen to us that we are not a vibrational match to.

Again, my spirit guides agree with that.

I don’t dwell on events like this, and spend little time with the mainstream news media. But this happened right here, and just a few days ago. So it’s been on my mind a lot.

Here are some thoughts and questions that came to me:

In the Tuning In movie my spirit guides said Hitler was a catalyst for good. I know it’s hard to wrap our human minds around the brutality and horror of cold-blooded murder. It doesn’t matter whether it happens to only a few “victims,” as with the murders in my town, or to many millions as in The Holocaust of Hitler’s era.

In this video Esther Hicks and Abraham talk about murder in the context of how we create our own realities. I know there will be some who find it difficult to accept Abraham’s view of murder. But please listen to their words through the end—it’s only 5 minutes.

In the early 1980s John took a spiritual development course, and was introduced to his first spirit guide, Lydia. After Lydia arrived, three other guides also came to him: Archangel Michael, Tamarra, and Chief Joseph. Today these are John’s four main guides.
Besides his four main ones, John has various other guides. The entire group is really a multidimensional collective consciousness. John refers to the entire group simply as “Spirit.”
© Copyright 2015 John Cali. Reprinted with permission. All rights reserved.
Source Here

The Creator - ALL The Choices

The Nature Of Thoughts And Multidimensional Living - Archangel Zadkiel

We have 1958 guests and no members online