Honor and Compassion for All Life
A+ A A-

Honor and Compassion for All Life 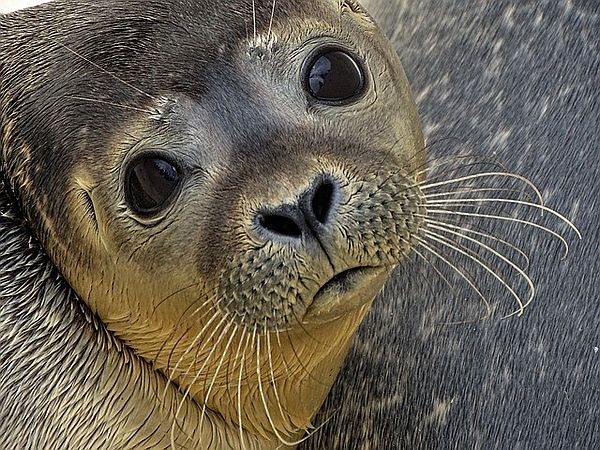 When man learns to respect even the smallest being of creation…nobody has to teach him to love his fellow man. Compassion for animals is intimately connected with goodness of character…. ~ Albert Schweitzer, M.D.

One of my greatest heroes is Dr. Albert Schweitzer. I sometimes wonder what he would think about the state of our world today. His admonition to celebrate and respect all life seems to fall on deaf ears these days.

I know animal welfare can be a controversial subject, especially when it comes to being a meat-eater or a vegetarian. We’re not going to go there today. But we would like to do a little self-examination.

Years ago, someone in Johnny’s family, one who “owned” huge amounts of land, said “We don’t own the land. We are merely its caretakers.”

What about animals? Do you own them?

We’ve said this before, but it bears repeating.

You consider yourselves the “masters” of the earth’s animals. True, your domestic animals could not prosper, or even survive, without your benevolent oversight.

But that’s mostly because you’ve “owned”them  too long. In owning them, you’ve deprived them of their freedom and their ability to survive on their own.

How about the mountains, forests, deserts, and oceans? You “own” these, do you not? Or at least your governments (which are only the collective “you”) own them.

It doesn’t matter that the animals, the mountains and forests, the deserts and seas, and so on, existed for many thousands of years before humans appeared on the planet. And, for those thousands of years, they survived, and thrived. Now you think you must “take care of” them – or they couldn’t possibly make it.

In seeking to “own” anything, any animal, any other humans on your planet, you have seriously threatened their survival. Your entire modern-day world mentality is tied so intimately to “ownership.”

And so you must abandon your ideas of ownership, of sovereignty over the God’s creatures, of limitation. And you must adopt new ideas—ideas of freedom, of community, oneness, limitlessness.

And those new ideas and their energy shall flow through every area and aspect of your lives and your beings.

P.S. I realize Spirit’s words above may sound harsh to some folks.

But do their words make you reconsider your attitudes toward all life, so-called inanimate or “live”? Do you show honor and compassion for life, in all its manifestations?

Here’s a delightful squirrel story with a scary start, but a happy ending.