Spirit with John Cali
A+ A A-

The World of Spirit 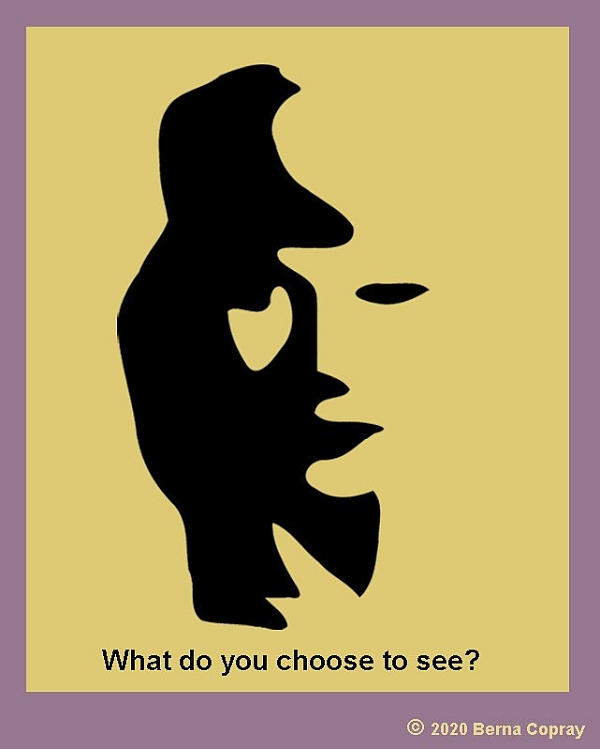 But that’s not true, in our opinion. It’s the reverse: Believing is seeing.

There’s a story about Christopher Columbus (or Cristoforo Colombo), the Italian explorer back in the 1400s. As the story goes, when Columbus first approached what is now North America, he and his crew were met by a surprised band of native people.

The natives reportedly could not see Columbus’s three ships. Never having seen one before, they had no idea what a ship was. Therefore, as the story goes, the three ships were invisible to them.

The story may or may not be true. But you could logically conclude you cannot see what you do not believe exists.

The world of Spirit is all around you. In fact, that world is all that is around you. Nothing else exists.

You might ask, “Why then do I see this world filled with chaos, pain, sorrow, and death?”

You have been trained by your Western society to see what is not there. By “Western society” we mean your churches (particularly the Roman Catholic Church), your governments, your corporations, your educational systems, and so on.

What you see “out there” as the “real” world is an illusion. Although it seems very real to you.

One of Johnny’s and Berna’s favorite quotations from A Course in Miracles is “Perception is a mirror, not a fact.”

In other words, you create what you see “out there.” What’s “out there” is really “in here,” within you.

Your mind is the most powerful tool each of you have. It creates everything you experience in your life. You are the creator of the world you see “out there.”

That is why the world of Spirit is invisible, or nearly so, to many of you.

However, on a more positive note, many humans are now waking up to the world of Spirit. If you’re reading this, you are likely one of those.

Michael Carbonaro is a popular American magician, one of my favorites. As you’d expect, he’s an expert at using people’s beliefs to create illusions.

Copyright © 2020 by John Cali and Berna Copray
Edited by Berna Copray
In the early 1980s, John took a spiritual development course and was introduced to his first spirit guide, Lydia. After Lydia arrived, three other guides also came to him: Archangel Michael, Tamarra, and Chief Joseph. Today these are John’s four main guides. Besides his four main ones, John has various other guides. The entire group is really a multidimensional collective consciousness. John refers to the entire group simply as “Spirit.” Source

We have 4409 guests and no members online