Choosing Her Own Freedom

Choosing Her Own Freedom 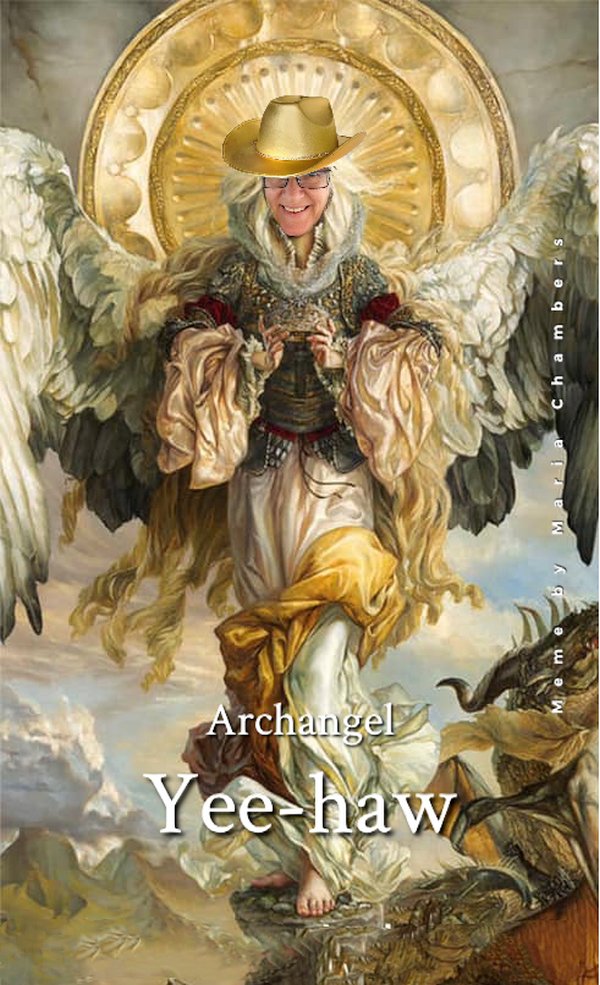 One thing we have become aware of in our awakening is that true freedom can’t be legislated or enforced.  That we can’t protect others or rescue them from their oppressors.  They have to give themselves permission to set their own freedom in motion.

People think that getting rid of a political regime or leader will solve the problems of the citizens.  But the leaders are a reflection of the consciousness.

Women in Afghanistan for example have been oppressed for a very long time.  And if another country tries to rescue them from an oppressive governing system, it wouldn’t last.  Another equally oppressive one would take its place.

And that’s because women must claim their own freedom, as arduous a road as that may be for them.

The feminine has given itself an amazing experience of embodying a tremendous amount of guilt and shame, and of suffering in the name of service to humanity.  Women have allowed themselves to be dismissed and disrespected to such a degree that it became embedded in their DNA.

It’s been going on for a very long time.  There has been an imbalance of masculine and feminine energies on Earth, with the power leaning toward the mental, masculine.  I won’t go into detail as to how it all originated, since I have covered it extensively in other posts.

But since the introduction of a higher consciousness, and the Divine Feminine, balance is in the process of being restored.   It must be, because energy seeks balance always.

And since the rise in consciousness, the old patriarchal systems have been pushing mightily against the feminine.  They feel threatened by this new soul consciousness on the planet.

The rise in frequency has been disruptive to the status quo like never before.  Light highlights the shadows.  Which, the shadows are not bad or evil, but are simply the emotional imbalances in humans, and consequently in human social and political systems.

We understand that the light contains the dark.  The dark is part of our divinity.  It’s there to create experiences that the soul can use for growth and wisdom.

Actually, it’s the purpose for us creating this realm called planet earth, to learn how energy works, and to gain wisdom through externalizing the inner, unresolved issues.

There are beings pushing against the feminine energies because they are externalizing onto the feminine their own sense of abandonment, and their anger around that issue. They also feel threatened like never before, by the presence of the Divine Feminine, and fearful that their long held power and control are built on a house of cards.

In this process of transformation, the mental part of us, the mind…..it’s biggest fear is that it will be annihilated. That it will no longer be relevant.  That it’s not worthy of the soul. That it will once again be abandoned. We all know that frightening feeling of losing control in our life, and yet it’s pretty much a prerequisite for moving into our soul’s freedom.

So there are energies that fear being taken over by the soul, by that feminine presence.  Is it any wonder there are so many trust issues in this transformation?  The lack of trust in the feminine goes to the heart of not only women’s issues, but to this entire transformation from human to Divine human.

Women are not trusted by large swaths of the population to take responsibility for their own bodies. That includes how she dresses, how she acts, and her reproductive decisions.  These have been policed for a very long time.

The female has been relegated to a role of care-taker, and has been blamed for others’ own sexual impulses.  Her sexuality has been demonized.  Her sensuality has been construed as sexuality.

If a woman feels guilty for just existing, for having a female body, and feels responsible for angering the male energy, guess what happens? She creates a reality that mirrors that back to her.

Then she finds herself in a world where there exists many wonderful and respectful people, but also a world where many others wish to oppress and punish her.  To take away her dignity.

And we can see this highlighted in the recent dystopian and vengeful laws toward women in Texas. (post continues after image) 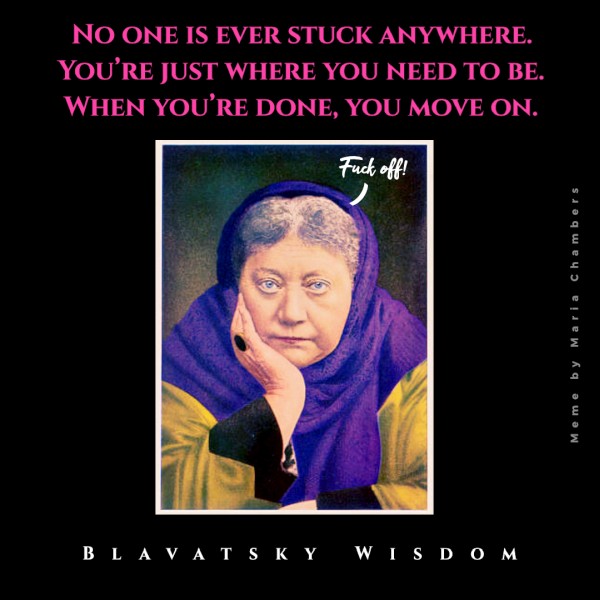 Within each woman is the wisdom to know if a pregnancy is the right choice for her.  Deep within a woman’s soul is the knowledge that she has the ability to make the right decision for herself, and that circumstances are not always optimal for bringing a soul into her life and the world at that time.

It’s time for women to release any guilt or shame around their own bodily autonomy.

The systematic rejection of the feminine within oneself, whatever gender one is, will lead those people to project that onto women in general.

It all comes back to self.  That is because everything we see ‘out there’ is us.  We create our reality by our perspective, and our perspective alone.  We may be influenced by others’ perspectives, but we alone decide which perspective will be our own.

Our soul doesn’t distinguish itself as male or female, but it can express both in any way it chooses.  But a balanced being is one in which both feminine and masculine aspects are also in balance.

The acceptance of both the masculine, mental, mind and the feminine heart and soul is what is happening within us.  But it requires an acceptance of all those so-called dark aspects.  The anger, the fear, the sense of abandonment….to allow all those emotions to be so that our soul can take and transform them.

And to allow everything we see in the news to be.  Those  things that seem so egregious against women enacted by powerful people are really necessary to help move energies.  They are designed to help create change.

Fundamentally nothing will change until women give themselves permission to awaken, which includes letting go of any shame and guilt around their bodies.

All those seemingly dark events that continue to oppress her are designed by her, by her soul, to help her to awaken.

Awaken to what? To her own creatorship, her own sovereignty, her own soul….her own freedom.

We have 1621 guests and no members online