Current Energies with Powerful Gateways
A+ A A-

Ghosts of our Past 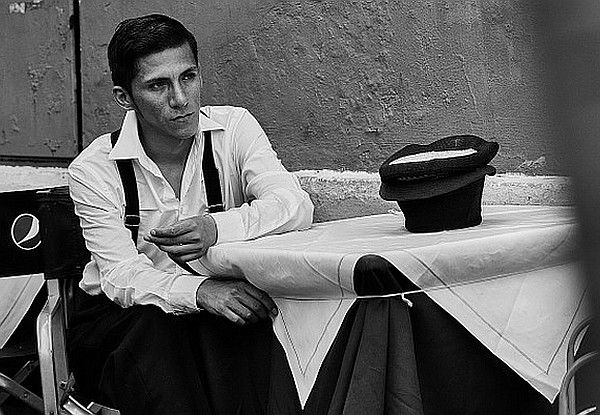 It seems in the world outside our door many people are wanting to get to know themselves.  But, not in the way that we have.  They want to know who they are, in terms of their ancestors.  There is a popular PASTime sweeping the free world in which people can easily test their DNA to see where they hail from.  To learn their connections and their family tree.

They yearn to fit in somewhere.  They want to identify with something, whether it’s a nationality, a tribe, or whatever distinguishes them in a significant way.

It’s probably one of the most profound desires as a human being.  Even in the ‘spiritual’ community, there are folks who are excited to learn who they were in their past lives.

There have been wars fought because of the so-called differences among tribes, races, nationalities and ancestral connections.  People literally die every day to defend their ancestral affiliations.

And while it’s fun to pursue the family tree in this and other lifetimes, and one can then understand why they may have certain traits and predispositions, it doesn’t truly satisfy the deeper yearning.  Which is to know oneself.  And that comes only when we begin to let go of all of our past. All of it.

Our Soul has gleaned the wisdom from all those experiences, and those lifetimes, but it doesn’t matter who we were in terms of race, nationality, gender, or status.

I found it exciting and comforting a few years ago to learn I was a South African woman in a past lifetime, and it helped me to understand why I was creating such African-style art.

But I also understand that I was a soul experiencing life through that woman and that particular personality.

Many of us here have lived multiple lifetimes, and have had a vast range of personalities and experiences.  But this process of realization requires that we release all those identities and personalities.  Which is happening naturally.

It’s why so many of us find it impossible to relate to families or groups as we may have in the past.  Although I would argue we never really related with them at a level we thought we should have.

For many of us there is an aspect of our old selves that feels lost, and left out.  We feel like an alien in an unfriendly landscape.  It’s that part of us that never really fit in to a world that was not aligned to who we were.

We came in as old souls, as what some refer to as the advanced guard.  We hadn’t been fitting in very well for numerous lifetimes, and this is the one lifetime we determined would be the one.  The one in which we declared our sovereignty, in which we were proud of being different.  We finally gave ourselves permission, from our Soul level, to not fit in. 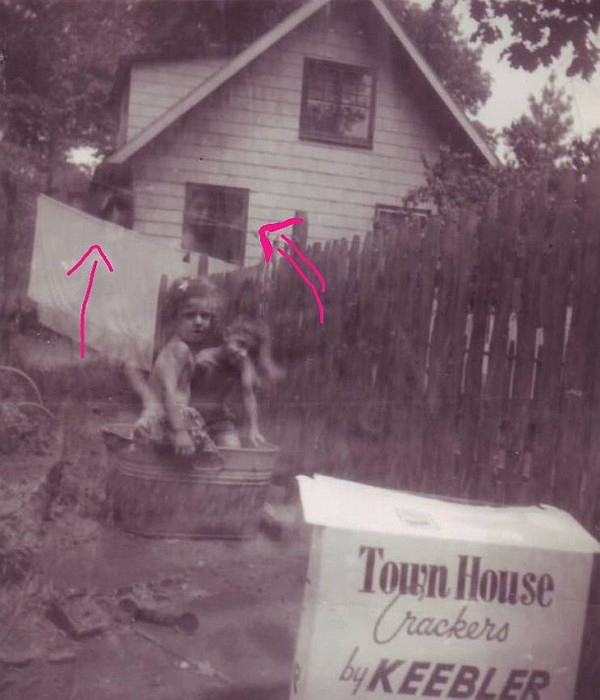 Me and my brother, and what appears to be a ghost boy in the window of an abandoned house behind us.

We have been letting go of our old stories, in love, in honor.  We are more and more in the moment.  And if we reflect upon our past it’s with new eyes, compassionate eyes.  Not from a place of self-pity.  That’s because we are more aware that what happened to us, and who we thought we were, is only a story.

It’s a set of experiences.  It does not define who we ARE.

It’s why we love movies and tv shows.  We can enjoy a wide range of human stories, comedies and tragedies, desperate situations, loves lost, fortunes and misfortunes.  We love watching them, and we also know we are safe from all of it as we sit in our favorite armchair or on our couch.

Our lives lived are not that much different.  We have been living a long-running series, season after season, episode after episode, for thousands of years.  The characters may have had new roles in each series, and new set locations, but the storyline was basically the same.  The galactic story being acted out over and over on the stage called Planet Earth.

Those of us on the forefront of Embodied enlightenment have stepped out of those rom-coms, and dramas.

It’s still kind of exciting to find out we may be African, or American Indian, or from a stock of royalty, or pirates.  But as we approach our sovereignty, we can enjoy that information and still know who we are is even grander than any of that.

Our Soul, along with our I AM have dived deeply into its own creation.

A New Moon In Pisces