How Much Do You Want To Know? 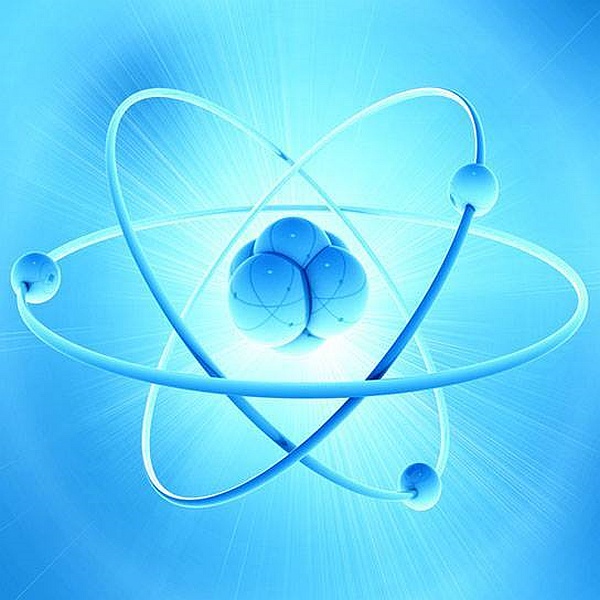 How much DO you want to know?  That’s a genuine question.
I’m asking because I’m going to begin to share the big “what happened to Judith” pretty soon.

“Finally!” you might be thinking.  Well, that’s okay with me– and most especially if you are one of the many who have been contacting me with concern about my well-being over the last year.

All I can say about the long wait (for now) is that you have my heartfelt appreciation and gratitude for waiting so patiently for me to recover enough to be able to begin telling you all about it.

Which I’m about to begin to do.

Which  brings me back to my question–
How much do you want to know?”

You don’t have to tell me.  Just check in with yourSelf and ask.  Because it’s just between you and You, really.

Believe it or not, there are as many variations of “wanting to know” as there are people on the planet.

On one end of the “wanting to know” spectrum are people who don’t want to know anything beyond what fits within the parameters of what they already know (or think they do).

On the other end are those who want to fly right out of those parameters– out of the “box,” or the “matrix,” or however they perceive the limitations of what they know so far (or think they do).

Most fall somewhere in between.

See what I mean?

As a licensed psychotherapist who also happens to be clairgnostic (which the dictionary defines as “knowing without knowing how” but I DO know how and it has to do with decoding frequencies), I have tried to respect that wide “wanting to know” spectrum as best I could by wearing two hats and having two websites.

On this one, I wear my licensed psychotherapist hat.  Psychotherapy is something most people already “know” about (or have at least heard of through the mainstream, anyway).

On the other site (http://www.thecelestialteam.com), I wear my clairgnostic hat.  Also my channeling hat.  (I have a bunch of hats there, actually.)

Of course, there are really NO hats– there’s just ME– but the “hat” metaphor describes the way I focus my energy.

However, things are changing.

By “things,” I mean whatever we know as part of our “reality.”

And no matter where anyone is on the “wanting to know” spectrum, everyone has begun to experience this change in at least some way that is “real” to them.  (Which is a very big change in itself.)

I, myself, have been experiencing this change in a whole lot of ways.

One of the most exciting is that those boundaries between perceptual “realities” are becoming less and less distinct.

Which means that people are finding themselves either knowing more or wanting to know more– often very suddenly and in spite of themselves (or who they “thought” they were).

Which therefore also means that my “hats” metaphor is becoming a bit unwieldy.  Limiting, even.  What if you want to know more today than you did yesterday, for example?

And since it is now YOU who is in charge of your own knowing process (and it is a process, even mainstream sources will tell you that knowledge accumulates)– well, the last thing I’d want to do is interfere with your own sacred pace of knowing!

Which brings me to the whole point of this post about the sharing of  “what happened to Judith”– it CAN’T be shared in the usual linear way we all know how to do so well.

Furthermore, to be foolish enough to even try to do that would distort it so much it would be best not done at all.

Even furthermore, “what happened” to me is about you in the big picture– about the all of us, I mean– and I am CALLED to share it with you.  All of it.

So here is what I’m going to do:
Everything I post on http://www.thecelestialteam.com, I’m going to also reblog here.  And vice versa.  Of course, you can always press the “follow” tab on that site and get all of those posts directly by email, too.  But in case you’re on the fence about how much you want to know, this way you can also decide for YOURSELF more gradually at your OWN pace.  Because it will require stretching.

Okay?  See, it’s always best to make such choices on your own (ie. sovereignly), because they don’t stick otherwise.  Oh, there are methods of coercion that seemed to work, but they didn’t really because they were actually enslavement tactics.  And besides, such tactics are obsolete, anyway (… no matter how it may “seem,” hallelujah!)

So the last thing I’ll do before sending this off to you is reiterate what needs to be remembered most of all. The story of “what happened to Judith” is meant to be shared with YOU.

Okay, so maybe I’ll also disclose that doing this will not be easy for me, either, physically, mentally, emotionally, or spiritually– or IS not easy for me, I should say, for I’ve already been processing it (and me) into readiness and working on figuring out HOW to share it intact every single day for months (because linearly won’t work, as I said).

Remember what I said about stretching.

As is the importance of sharing it with YOU.  (At your own sovereign speed, of course.)

Because YOU are that big.

So watch for the reblogs, and namaste for now, my sovereign friends!
And do stay in touch with questions and comments as we go!

And do keep stretching!

We have 1481 guests and no members online