Your Higher Intelligence Quantum LightBody
A+ A A- 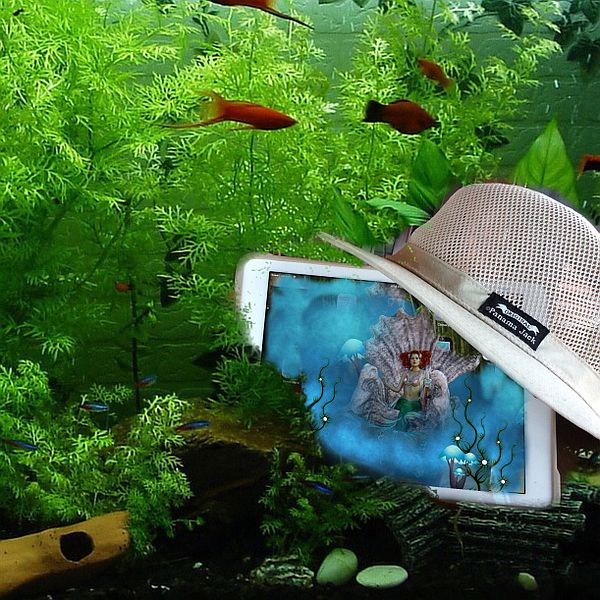 There is an episode of  Seinfeld in which Elaine began stockpiling The Sponge, which was a controversial contraceptive device that had been discontinued.  So that she wouldn’t be squandering the device on the ‘wrong’ men, she began interviewing potential lovers and boyfriends, to determine if they were ‘sponge-worthy.’  With clipboard in hand, she says to the potential candidates, things like “Run down your case for me again”….and….”Are you going to do something about your sideburns?”

This made me consider what many of us are in the process of doing.  Aren’t we also becoming much more discerning about who is soul-worthy in our own lives?  Who we are allowing access to our energies?

We may not be asking them questions directly,  but we should be sizing them up.  Is this person worthy of my energies?  Or are they just going to feed off of me?

Because most people in duality will just feed off of you.  Either in subtle or not so subtle ways.  And, to be fair, that doesn’t leave very many people you can definitively put on your soul-worthy list.

These days I enjoy a rather solitary life.  When I do go out, for the most part I like to be in my own space, even at Starbucks.  But as is natural, when you frequent one cafe for awhile you develop a relationship of sorts with the baristas and fellow customers.

Over time, it feels like too many people know me and I want to be more anonymous. So I frequent a different cafe for awhile, you know….where NOBODY knows your name…. and that’s good for me, and its good for those who have come to depend upon my presence.

Then when I return, there is a shift in the connections.  A healthier connection.

I don’t mind enjoying the company of others from time to time, because it does get lonely on this ascension path.  But at the same time, I can’t do the commitment thing.  I can’t commit myself to new friendships, and I sense others would like me to.

The kind of friendships others are looking for involve structuring the relationship.  It inevitably involves getting together on a more regular basis, and doing things together, outside of the cafe.

Whenever it starts going in that direction I abort it as quickly and painlessly as possible. Well before it goes into the more serious stages of birthday presents and Christmas gifts.  I immediately say that I don’t swing that way.  And for the most part, they get the message.  And will rarely bring it up again.

I learned the hard way, over the years, that once you put your foot in that pond, you get pulled quickly under pretty murky water by the gators of neediness,

That may sound harsh, but it’s true.  They are all perfectly nice people.  But that’s not the point.  Full disclosure….I used to be a bit judgy toward people who avoided making eye contact with strangers.   Now I secretly admire them.

Dont take that the wrong way, I am an open person in my own way.  But it has gotten me in more trouble than it’s worth.  You know what it’s like to be a lightworker and have all the energies attracted to you, some not so welcome.

Thank goddess now we are in the process of letting go of the part that’s painful….of taking on others’ stuff.  There’s a transition period, in which many of us are still attracting, albeit to a lesser degree, those old energies.  Not as much as before, but there is still some residue.

And of course there is the issue of, as we radiate more light, we will attract others regardless of us wanting to be with them.  It’s just part of the deal.

Today’s irony, by the way, is that I came to a different Starbucks, I am sitting here typing this post, and in comes a stream of folks that I was trying to avoid at the other Starbucks.

I never said the plan was bullet-proof.

SOUP FOR THE SOUL

So I discovered a new soup, Progressives, and it’s delicious!  It’s got all the best ingredients.  Self-awareness, compassion, sel-love, and humor.  Lots of humor.  It’s hearty, self ful-filling, and nutritious.  Now with more light and less karma!

BTW….you probably don’t need the nutritious ingredients, but you may know others who do….the soup is on sale now, buy one get one free, so stock up, and distribute them freely in your community…. 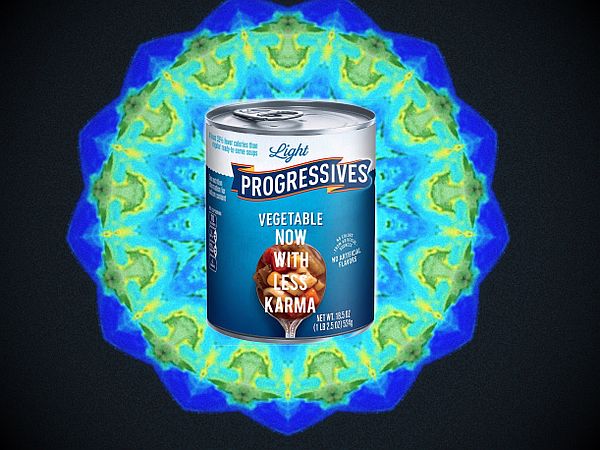