The energetics of dis-ease
A+ A A-

The energetics of dis-ease 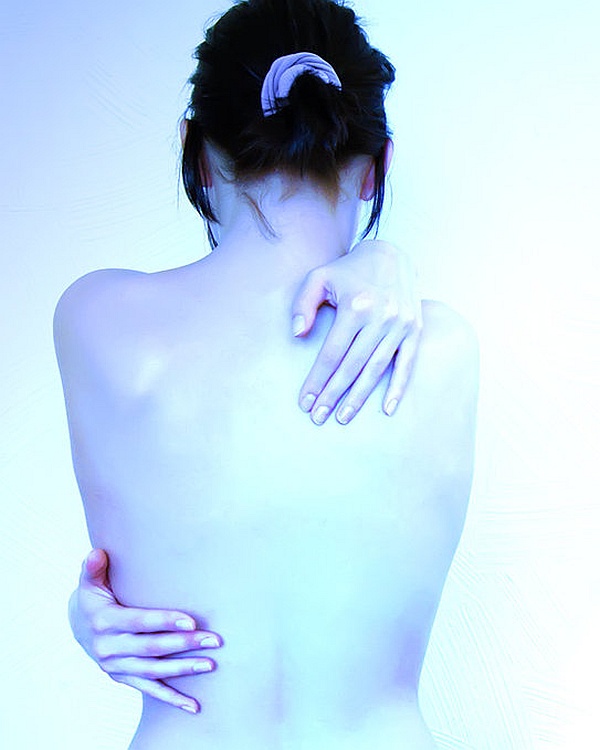 I ended up in bed with flu for a week recently; something that has not happened to me for 15 years. While I accept I was infected by a virus to which I was exposed, I also know that I’ve resisted viruses successfully in the past and so I always have to look at where my responsibility lies for any dis-ease of mind, body or spirit that develops.

It wasn’t difficult to find it, and I wanted to share my honest appraisal with you so that you can be more aware of how things can pile up energetically and result in a lowering of vibration that allows physical symptoms to develop.

First of all, and as a whirlwind Aries my weakness for many years, I had been doing too much and not balancing out the activity with enough rest. A wonderfully creative time of dance and drama, all of which I was really enjoying being involved with, coincided with an intense period of work which meant I was stretched to my limit. At times, I confess, I even missed my personal morning meditation as I was so pushed for time to get everything done. Immediately it became much harder to maintain harmony within myself and to hold a high vibration when I wasn’t focusing on restoring and rebalancing my expended energy regularly and consciously. I always tell my clients who tend to give too much that it’s not possible to give a thirsty person a drink from an empty cup. Of course I know this but the trick is to remember and action it when life begins to take over! So, I was getting tired and rushing around too much.

My second mistake was to just soldier on and try to keep doing everything I would normally do instead of asking for extra help and support. Ah, the monster of pride in being independent (a leftover tendency from my single Mum years)! Not only that, but mistake number 3 was I quietly began to resent my partner for not noticing that I was over-burdened and offering to help out. Yes, the accusation that we expect our men to be mind-readers is often true, and in my hectic and increasingly unbalanced state I expected him to just see and understand where I was at. I failed to acknowledge and state my needs clearly, and then blamed him for not intuiting what was going on with me.

I was on the slippery slope to feeling like a victim, blaming someone else for my problems, resigning my co-creative power and not taking responsibility for my own well-being. All of this added up to a lowering of my energy vibration which meant I was now resonating at the frequency of dis-ease. It’s as simple as that.

Despite the “just get on with it” mode I’d fallen into, there were warning signs which I had ignored. One clear sign was that the nails on both my middle fingers broke right down at the quick a couple of days before I became ill. My nails are usually really strong so this was a noticeably unusual occurrence, so much so that I Googled the significance of the middle fingers. I found that the middle finger is associated with the planet Saturn, so it’s about life lessons in being human, boundaries and limitations of matter, discipline and taking responsibility for yourself. Um, yes, well, we couldn’t get any clearer really could we?!

The middle finger is also often associated with issues of self-worth, both within your self (left hand) and in the external world (right hand), and I’ve always owned this as a bit of a weak spot too. I can see that I’d probably allowed myself to fall into the trap of feeling that I was more valued and worthwhile because of all that I was being seen to “do” in the world. I was feeling the need to bolster my ego because I had partially disconnected from my intrinsic sense of goodness and value as a divine “being”. You can see how all this could spiral and drag me down further and further to the point where it became difficult to extricate myself.

So the universe had no choice but to take me out. It laid me up in bed for a week where I couldn’t even perform simple domestic duties, giving me plenty of time to reflect on the vital need to love and care for myself in an honouring way which includes admitting that I can’t do it all on my own!