The Mind As Dictator
A+ A A-

The Mind As Dictator 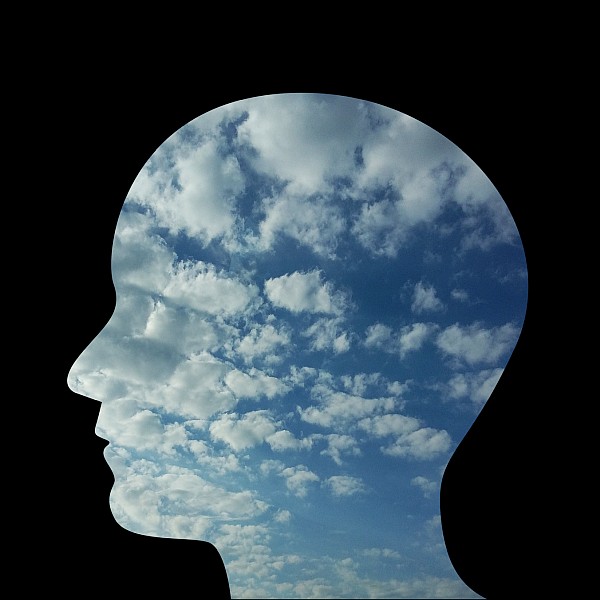 If women make up more than half the planet’s population, why are they still treated for the most part like second-class citizens? If more people than not believe in liberty and equality for all, why is it that they are being controlled by authoritarian-leaning governments?

So why don’t most governments reflect their citizens?

We can say it’s for the most part a patriarchal planet. Which is true. But still, most people are not really interested in oppressing women, blacks, people of color, people in the LGBTQ community, immigrants, or anyone who falls under the top rung on the patriarchy’s hierarchical ladder.

As we know, everything we see on the outside, manifested world is a reflection of what is going on within. This is an indisputable law of the universe. It’s what duality is built on. Reality follows consciousness.

So, a patriarchal system by its definition rejects its feminine component. It’s a mental, mind-based perspective on life. It excludes the heart and the soul for the most part. Essentially, it’s unbalanced.

It will be struggling and warring with itself. What it denies within itself, it externalizes, or projects onto others. Which is undeniably imbalanced.  And it’s clearly what we see as those in power and their supporters project their own shortcomings onto others.

According to them, brown immigrants, religious groups, gays, blacks, Jews, and women are dangerously out of control.

When we look at the world’s governments, many of them lean toward authoritarianism, even In those called democracies. We see it in the so-called land of the free and the brave, the USA.

Now we are seeing American legislators and their Evangelical supporters attempting to put women’s rights in more peril than in Saudi Arabia.

And I say cartoon, because he is an embarrassing bafoon, who represents the worst of the white, arrogant, privileged male.  The toxic masculine wrapped up in a package of corruption, lack of intelligence, and extreme narcissism.

We saw it as Kavanaugh was given the position in the highest court in the land…..a position that would influence and impact women’s lives for decades to come…..despite his lack of qualifications, his obvious lies to Congress, his treatment toward women, and his embarrassing behavior that a five year old would display.

But, its what you get when you don’t have any checks and balances from the heart and mind.  You get the worst parts of an imbalanced mind elected into the highest positions in the world.

This is a great lesson in understanding what happens when we allow the mind to dictate our fate. If the mind is revered as a a god, as omnipotent, we can expect to move closer and closer to losing our freedom altogether.

It can get pretty embarrassing.

When people give into their fears, which as we know, the mind is an expert at creating crises that don’t really exist, they end up sacrificing their own freedom. They end up allowing the mind to dictate their lives.

The mind can become the dictator of our life, and it happens slowly, over time, until we don’t even recognize it is happening.

We end up believing in the fears manufactured by the mind. And it’s not that we don’t have the other parts, the heart and the soul. Because we do.  In fact, the soul is actually who we ARE.  And that part we can depend on.  In other words, the ‘majority’ of our being is free already.  And, it can be trusted with that freedom.

But if we allow it, the limited mind, the part of the mind that is in fear, will begin to control the totality of who we are. Just like oppressive government will seem to control an entire nation.

And, of course that governing body represents the parts of the populace that subscribe to the fear. And, they are usually not the majority of the governed.

So, the question is, then, who are we electing to govern our own life? What part of our mind are we allowing to dictate our behaviors and our choices?

Most people don’t want a dictator for their leader. Yet they seem to find themselves living under a dictatorship within their own mind.

As we move into our freedom, as we awaken we still continue, to a degree, to allow the mind to control us. It’s not easy to let that go completely.  Not to be hard on ourselves, because we are in the process of building a trust with those other parts of us, the parts that are more real than the mind….our so sovereign heart, and our soul.

And we are not going to throw the mind out.

It comes with us, but now it gets to relax and allow those other parts, the heart and the soul, to figure life out. The micromanaging will become a distant memory.

The mind can then work in co-operation with the soul, and will no longer need to do battle with it. It can put the sword down.

Meanwhile, when the old, conditioned mind tries to provoke fear in us, by telling us things are hopeless, or there are not enough resources, we know better now. We know that those fears are not real, just as we know certain political leaders like using fear to rally and manipulate their supporters.

Those leaders attempt to manufacture crises where they don’t exist.

We see it clearly and call it out when it’s in the daily news, but we tend to not recognize it when we give into the fake crises within our mind.

So, are we choosing our heart and soul to govern our being? And allowing the mind to do what it was initially designed to do, to help us to navigate this physical reality, and do the technical stuff?  Will we allow the mind to now be in service to our sovereign heart and our soul?

If the answer is YES, then it’s a vote for personal freedom.

New Pathways Of Light ~ Teachings of the Masters

FALL EQUINOX September 22nd, 2020 ~ Into The Age Of Aquarius

In this Moment, the Universe Wants You to Know - The Breath

Daily Angel Message - What Do You Need?

All Are Divine Consciousness - The Arcturian Group

We have 682 guests and no members online