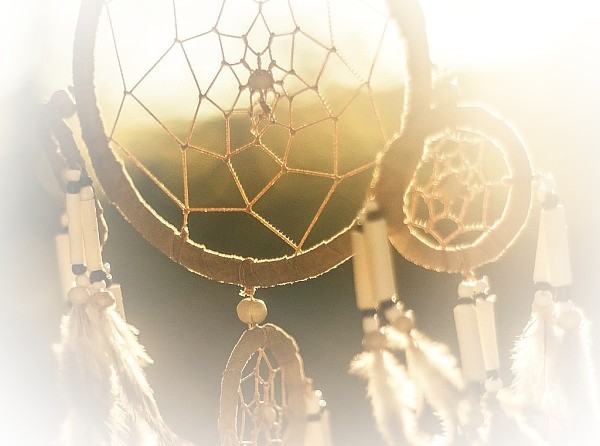 I woke up with one of those Aha moments this morning, in that liminal space between sleep and wakefulness when the mind is offline, into which the Divine seems more able to speak directly.

What I heard and understood with crystal clarity was the key aspect of healing. The dictionary defines it as “the process of becoming well again.” Generally this carries with it the idea of returning the mind, body and emotions to exactly how they were before there was a problem.

Everything goes back to how it was and essentially it’s as if nothing ever happened.

But if you think about it, that’s not becoming healthy is it? In fact it’s just recreating the state in which the dis-ease originally manifested and so it’s almost certain it will manifest again. The word “recover” illustrates it perfectly. It says literally, “I’m going to go back to covering up and ignoring all my emotional, mental and spiritual imbalances”. Imagine someone routinely diffusing millions of bottles of essential oil in their lounge to mask the smell of the huge pile of poo that’s deposited on the rug in the centre! That’s kind of what I’m talking about.

It’s why the medical healthcare system is brilliant in some ways, but utterly ineffective in others. It can treat the physical symptoms of the problem but it doesn’t touch the underlying cause, and while this may work temporarily you can be pretty damn sure the edges of that sticking plaster will come away again in the future – to reveal an unhealed scar or a festering wound or two. A centuries-old movement which systematically discredited holistic healing, traditionally carried out by local shamans or wise women, and exalted science-based medicine in their place has encouraged us to place our well-being entirely in the hands of anatomy “experts”. A Doctor will hardly ever have met their patient before, let alone know anything about them as a person, so their solution will inevitably be one-dimensional; it can only ever address part of the dis-ease and not the whole.

For complete healing there has to be a movement into a new state, a wholly different way of being on every level. It’s not about mending, it’s about transmuting. Holistic healing isn’t an easy option, because it’s not something that can just be done to or for you. It means you have to embark on a journey to understand the environment in which your dis-ease could flourish, what part you played in creating or maintaining those circumstances, and then assume responsibility for taking the real and practical steps to change them – whether that’s your diet, your job, your mindset or the way you process your emotions. A good healer will facilitate, guide and support you on your journey, but we won’t and can’t fix you.

Make no mistake, you’ll never be the same again. Things won’t go back to the way they were; you will not be the person you used to be. Instead you’ll activate the true meaning of the word “recover”, which my intuition prompted me to research as I approached the end of this article. It comes from a 13th century Anglo-French word meaning “to regain consciousness”. Now that just had me gasping with the perfection of it. In other words, you’ll wake up to the awareness of how you create your reality and who you really are, so that you can begin the process of becoming your true self. In wholistic healing, recovery means becoming a transmutation alchemist.

What the Coming Energies Will Bring ∞The 9D Arcturian Council

Horoscopes: January 24th Thru The 31st

20 Ways To Self Love

Offer Yourself A Second Chance - Teachings Of The Masters

We have 2276 guests and no members online