Cosmic Energy Updates: Powerful LightBody Activations & Upgrades for the Physical Body
A+ A A- 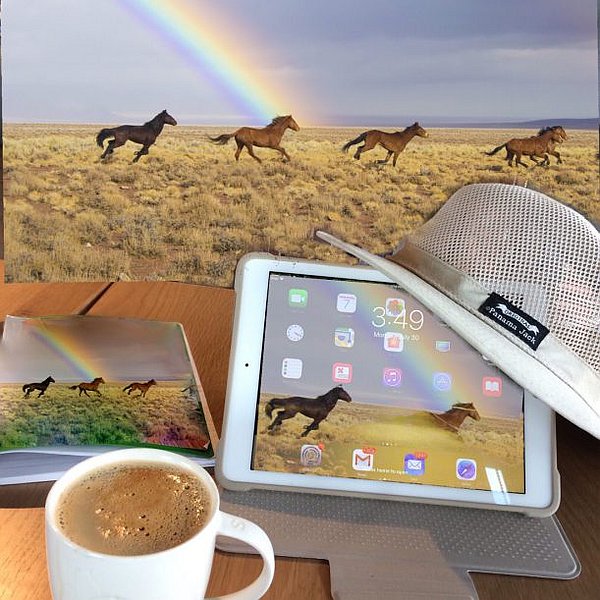 The Light quotient is high on the planet.  Everyone is feeling it in their own way.  Those of us on the accelerated path feel it, and although it can be uncomfortable at times, we at least know its purpose. The light is designed to disrupt.  It permeates everything.  It brings to the surface all the stuff that has been hidden, and that has been unloved.

It brings to the surface the shadow within us, those buried emotions of fear, sadness, doubt, and anger.  If we allow them to come up without judgement, they eventually transform into a lighter version of ourself.

In the world the light exposes shadows in the consciousness.  We can see this clearly as people, groups and institutions are exposed for their lack of integrity.  Political leaders, systems, businesses, churches, no one is spared.

The shadow, if not addressed, is projected outward, and can manifest as racism, misogyny, homophobia, xenophobia, islamaphobia, sexual abuse, among other things.

Some of these have been hidden in plain sight, such as misogyny.  It had become normalized to the point where a large part of the consciousness shrugs it off, or places it at the very bottom of the long list of social ills.

The patriarchy, which we know as the system in which the planet is operating, is by definition rejecting of the feminine.  And, without the feminine as equal partner with the masculine, nothing truly gets resolved.

Things like corruption in business and politics, and abuse in the church are not just moral or legal issues, but they are manifestations of a much deeper wound.  For a permanent solution, it’s imperative to go to the heart of those issues.

For example, the sexual abuse perpetrated by clergy in the Catholic Church.  The fundamental concepts of the religion itself must come into scrutiny.  Questions need to be posed, such as, how can people continue to embrace a god that denounces the sensuality of the physical body and perceives sexuality as wrong, or evil?

The light quotient is now at a level that will no longer allow more hiding.  You can run but you can’t hide has never been more true.

We discover that people’s issues are just amplified when energy is directed toward them, whether that energy is in the form of light, or money, or fame and status.

If someone has deep seated fears and feelings of inferiority, they may decide to override those emotions by collecting things, relationships, status and money.  But they discover it’s never enough to satisfy the emptiness inside.

They could rise to the most powerful position in the world, believing that then they would finally feel worthy.  They could do whatever is necessary, including disregard the law and violate other people’s rights.  Whatever it takes.

But ultimately, they will self-destruct because they can only go so far without examining their own self.  And of course they don’t stand alone.  They are a reflection of a consciousness that is also running from self and blindly follows the leader.

But meanwhile, it’s not our problem.  What humanity is doing with this light is entirely up to them.  What direction they head in the next few years is still up for debate.  All sorts of predictions and prophesies are out there, some more positive than others.

There are the gloom-and-doomers, on the one end of the spectrum, who believe we are headed for annhilation, and there are some in the metaphysical sphere who believe we will all be singing Kumbaya together in 5D bliss in the not too distant future.

I suspect that the potential lies somewhere in the middle.

Nothing new, we have known this for awhile now.

We on the forefront of consciousness aren’t here to save the planet.  We are here to go through our own enlightenment.  That alone is more than enough, and has such a profound impact on all that is, this planet included.

We have 908 guests and no members online