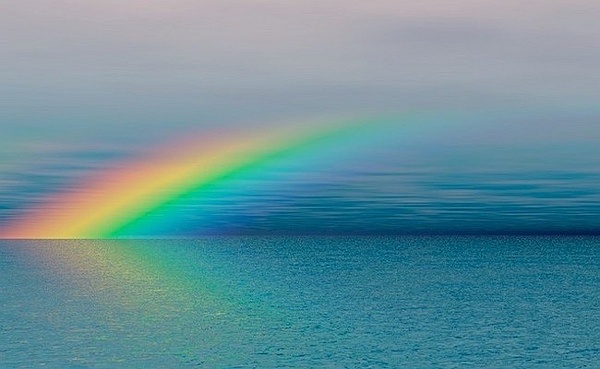 With Thanksgiving approaching here in the US, my mind has wandered back to Thanksgivings of the past. The one that stands out for me is the year my daughter and I decided to take our 35ft cabin cruiser across the sound from Seattle to dock in Poulsbo for the long weekend. Since the galley had a fully equipped kitchen, albeit a small one, we decided to cook a turkey onboard with all the trimmings.

Unfortunately, a storm blew in for the weekend. Despite the whipping wind, pummeling rain, and whitecaps, we carried our bags of groceries down the long dock onto the boat. It didn’t matter that we got soaked. After all, this is the Pacific Northwest where as residents we realized long ago, rain doesn’t melt us. Northwesterners tarry forth with whatever plans we have despite the weather.

We tossed the lines and made our way across the Sound, bouncing from one wave to the next. When we approached the docks we realized we were not the only ones with this idea and the weather didn’t seem to deter the boaters who had already filled most of the guest slips. I’ll never forget navigating into a narrow slip between a trawler and a float plane, ducking my head under the wing as the wind caught us tipping us sideways. Help appeared from all directions to catch our lines as we thew them to fellow boaters who tied us securely to the cleats with a cheer.

About an hour before we intended to depart for home, the skies cleared and the trip back across the sound promised to be less eventful then the trip over had been. As we navigated out of Agate Pass around the top end of Bainbridge Island a rainbow appeared dipping it’s end rays into the water directly in front of our path. In the past I’ve had occasion to chase the end of rainbows but they always became elusive, either disappearing or moving ahead of me like a sneaky rabbit dodging ahead in the grass. Never had I passed through the end of a rainbow, but indeed that’s exactly what we did. We didn’t find a pot of gold, but I whooped with glee at the experience of it!

That led me to remembering other boating trips with my daughter when we spent two week stints in the San Juan Islands anchoring in quiet coves, scuba diving, exploring some of the coastal towns, and cooking fresh crab or salmon on the deck. These were sweet memories.

Then my daughter got married, moved away and I lost my co-captain. There are times I miss the close mother daughter connection we had during those adventures. But times change, we change, circumstances change. That’s the way of life and I would not want it to remain stagnant. And yet there have been times I have yearned to return to these times and relive them.

But today, as I was quietly reminiscing I realized these memories will always be with me. I can recall them any time I choose. There is nothing lost. It’s only when we yearn for times gone by, wishing they remain as our present, that they become anchors halting any future adventures. New adventures, different adventures. It’s in yearning that we lose the magic of the moments we’ve experienced.

There is a sweetness to being able to savor these memories without regret by realizing the fullness of life rather than wishing for what we once had by chasing rainbows that continue to elude us. Instead, we get to pass through the rainbows with a whoop of glee and carry the joy with us throughout eternity.

So as you approach this holiday season, I invite you to be fully present in this moment, rather than yearning for years gone by, or people who are no longer with us. I invite you to offer gratitude and savor the rainbows you have passed through, allowing them to fill you will joy.

+ - Credit Click to collapse
♥ Sharing is always appreciated ♥These messages are intended to be shared. You are welcome to share and distribute with others as you feel guided. Please maintain the integrity by including the author and source website link.
Sharon Lyn Shepard is a modern day mystic and visionary. Her mystical writings and music transcend our minds, expand our consciousness and awaken us to our innate divinity to celebrate life in all of its forms. Sharon lives “heaven on earth” and invites all of us to join her in embracing a new world of love, joy and harmony.
Source Here
CrystalWind.ca is free to access and use.
Please donate a small gift of $11.11 or $22.22 or $33.33.
Thank you!
ॐ Namasté - Blessings!

Breaking Free From The Matrix - Message from Lao Tzu

We have 964 guests and no members online