The Alchemy of Shining the Light
A+ A A-

The Alchemy of Shining the Light 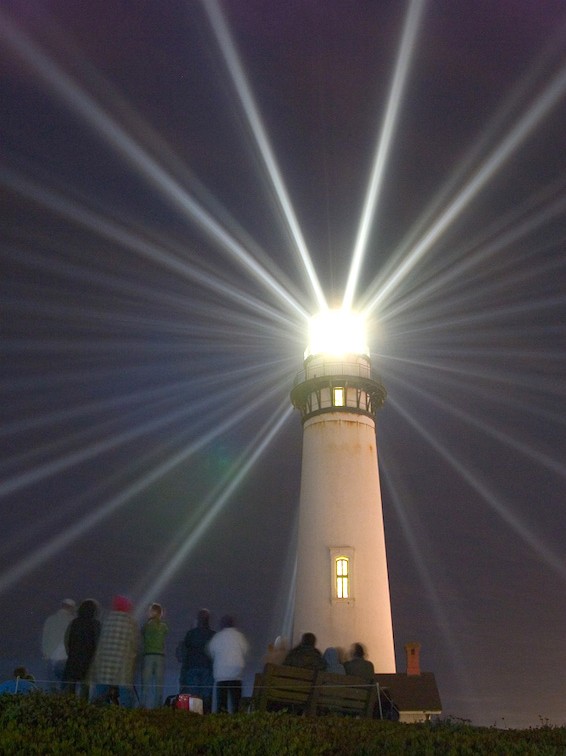 I read something the other day that has been pulling on my heart stings for several days. At the time I read it, I knew it wasn’t my job to attempt to “fix” it, so I blessed it and moved on. But it just kept nagging at me. So, I sat down quietly and felt into the situation from a more expanded consciousness.

What I observed was a “collective consciousness”. This situation was not a one time event, which I already knew. What I did not realize is that there is a collective consciousness surrounding the context of this scenario which allows this atrocity to appear normal to those who are acting it out. This isn’t only true for the scenario I was observing. It is true for many other scenarios that humans are experiencing on the planet right now, be it political, religious, weather, social, or personal.

Over the years, events that were initiated thousands of years ago have held an energy that has continued to build and expand. There is a collective consciousness that forms, grows, and often solidifies as well. Since we, as humans, do not think in terms of “consciousness”, it’s all hidden below the surface. After years of acting them out, they become normalized, and people no longer question them. Some of these are of a very positive nature. Many are not.

The situation that was nagging at me is one of a destructive nature. The more I observed this “collective consciousness”, the more I understood the root of it. Please understand I was simply observing. I was not taking on this energy. I was not interfering with this energy. I was simply observing. The more I observed, the more clear it became there wasn’t any action I could safely take. But, there was something I could do. I could shine my Light.

Anyone who does not understand energy may ask: What good does this do? Shinning the Light?

Shining the Light acts just like turning on the light in a dark closet. All of a sudden you, and everyone else will see what’s been hidden in the nooks and crannies. In this case, that includes the general population as well as the perpetrators, who as a result will be seeing and experiencing from a different perspective. Once something is seen, it can no longer be unseen.

THIS is what is happening on our planet right now! The Light is exposing all that has been unseen. And what a messy chaos that creates as people rise up in arms attempting to fix antiquated patterns that have been accepted as normal. When in fact, they are not normal for the loving caring humans that we are at our core.

From the scientific perspective of energy: The lighter something becomes, the easier it is to dissolve and return to neutral. THIS is the Alchemy of Light. This is true for any situation, belief, or any “collective consciousness”.

We all have those things that pull at our heart strings. Whether it be personal, or global. If we take a step back, we can follow the threads to a few core root causes. And from those roots have grown a “collective consciousness”. There are many who have taken to the streets to protest. There are those who are taking direct action. There are those who are fighting the good fight. And I say, Bravo to all of you!

I would now like to introduce another way to heal ourselves and the planet. That is by utilizing the “Alchemy of Shining the Light”. It takes a lot of effort to continue picking at the small things that need fixing and there seems to be a never ending stream of them. However, by simply Shining Your Light, whether it be in meditation or by walking down the street, you are enlightening the “mass consciousness”. And if you are called to a particular cause, I suggest you expand your consciousness to envision that particular “collective consciousness” and simply shine your Light. Not with any particular intention, because then you are interfering with the innate energetic process. Rather with the simplicity of utilizing the Alchemy of Light. By doing so, not only are you lessening the density of the “collective consciousness”, you become the Lighthouse, exposing the perils and creating an enlightened path of grace to safe harbor for those in need, each on their own unique soul journey.

If you are having trouble being a neutral observer, I suggest you read my prior post “New Roles of Compassion” which will assist you in doing so. You can find that post here!

+ - Credit Click to collapse
♥ Sharing is always appreciated ♥These messages are intended to be shared. You are welcome to share and distribute with others as you feel guided. Please maintain the integrity by including the author and source website link.
Sharon Lyn Shepard is a modern day mystic and visionary. Her mystical writings and music transcend our minds, expand our consciousness and awaken us to our innate divinity to celebrate life in all of its forms. Sharon lives “heaven on earth” and invites all of us to join her in embracing a new world of love, joy and harmony.
Source Here
CrystalWind.ca is free to access and use.
Please support us with a small gift of $11.11 or $22.22 or $33.33.
Thank you!
ॐ Namasté - Blessings!

We have 1729 guests and no members online