The Other Side ~ Dimensions And Your Ascension
A+ A A-

The Other Side ~ Dimensions And Your Ascension 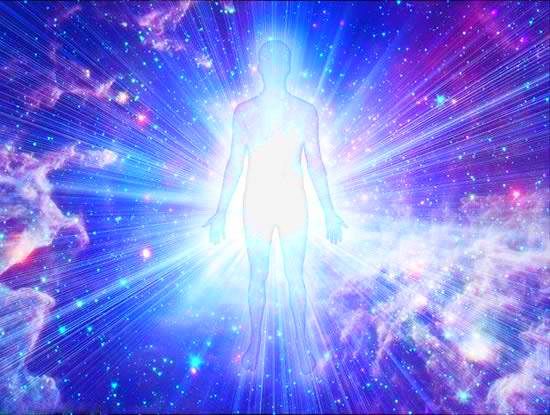 Where do you go when you cross over? There isn’t a place, there are different dimensions, that exist as frequencies of consciousness, awareness.

There is nowhere to go. Seeing apparitions CLEARLY when no one else could see them as a teenager, left me astonished why OTHERS could not see what I saw. Seeing fairies, angels, beings from other planets, was normal to me. It made no sense how others couldn’t remember before BEING Sent..to Earth also.

The dimensions are levels of consciousness, that exist at the highest levels, where ones originating Light…began as uniqueness for incarnation into forms.  The densest dimension is Planet Earth, consciousness.

When a being crosses over, they shift frequencies as their pre determined crossing over moment, shifts them back to the frequency awareness and LIGHT body form, before their incarnation.

Almost immediately a being gains insight, LIKE OH ~ I didn’t know that, etc.

The current idea of a form on Earth carries with it the Dimension of the denseness of the dimension that holds and serves as a communication point of consciousness.

AS the magnetic poles continue to shift, dissolve and change, so too ~ The FORMS as we know them to be in the current denseness, prepare to transform to the Higher Dimensional form of the New Earth.

This is not as difficult as it may seem to a mind immersed in the current mass consciousness and its denseness.

It is ALL consciousness and frequency, it always was. To be here on Earth you descended, now you are ascending. Form created by consciousness. On Earth there were DNA codes in the Human Body System, as designed before Earth and its first civilization.

The very first DNA Blueprint, designed and all Blueprints for those incarnating and existing within the Earth program ~ TO HOLD these codes, for this SHIFT. For the ascension.

IT is within you and in your DNA and Blueprint.

IT is a change in frequency.

Your Ascension is a shift to THE Union with your Higher Light frequencies.

You have never died.

You have changed frequencies many times.

You are stepping into the recognition of this.

This is your ascension.

Your return to the conscious awareness of Light, in your New Light Form.

I am with you. The events, that change everything for you, are held in place, to be activated, within your DNA and Blueprint.

This is fool-proof and impossible to stop.

IT is and WAS designed within ALL DNA and Blueprints.

Activating NOW with The Divine Council of Overseers, in the Ascension Love and GLORY of the 5th Dimension and in the VOID ~ as Source emanates. Now. And so it is, Activating.