The 5th Dimensional Chakras
A+ A A-

What Exactly Is So Threatening About The Feminine? 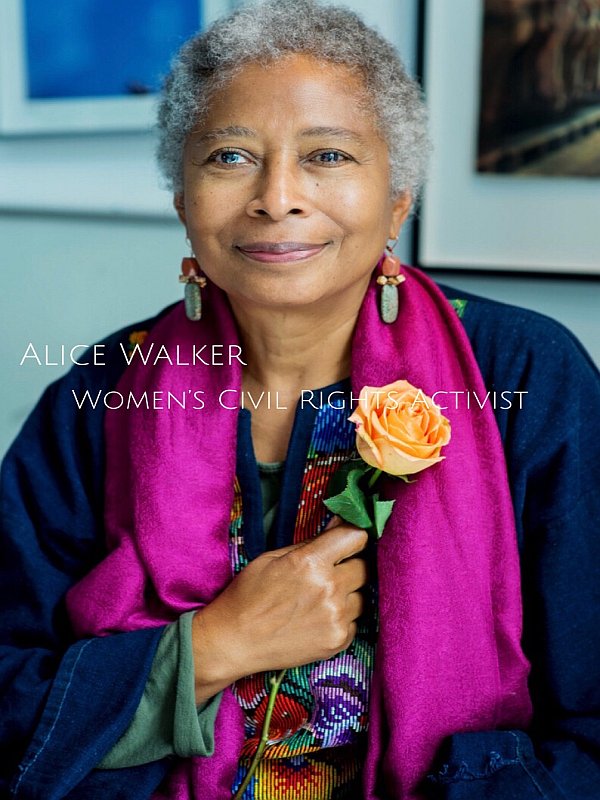 Let’s get to it, shall we?  The toxic masculine, which is part of a patriarchal system, feels threatened by the feminine.  And that is because his position is tenuous, even though outside appearances seem to defy that truth.

Misogyny is not indifference, it’s anger.  Generally, being angry at something or someone comes from a place of feeling threatened.  The status quo of many people in this country was so threatened, or so it felt, that they voted from a place of deep fear.

It was a vote that clearly wanted to sustain the patriarchy’s protection of their values, which included keeping the feminine in its place.  So there was no chance for the feminine to be in charge, even if she was the most qualified.

So what does this say about the feminine?  It tells us that there is something in the feminine that is so threatening to the masculine, at least the imbalanced masculine we see in the existing patriarchy.

But what is so horrible about the feminine that the masculine would want to go to such lengths to silence her for so very long?

He sees in her an ability to go deeper and wider.  She can go beyond the five senses.  She can view life from a broader perspective, beyond the finite into an expansiveness that helps her connect with life and with others on a level he has not experienced.

She is able to receive from life in a way he envies.   She is open, even vulnerable, but not in a negative way, but in a way that allows her to dance with energies that serve her and her life.   For him it’s all about divide and conquer.  For her sensuality and sensitivity are her guidance system, and life enhancing.  For him, they are obstacles.

So he tries to drink from her sensuality rather than his own.  He clearly needs her to temper his own imbalances.  But it can’t be sustained.  (Hope Hicks leaving the side of  Trump is a good example).

So he feels cut off, and he is angry.  He wants to be able to experience what she does so naturally and he doesn’t have a clue how to do that for himself.

So when he sees her becoming more vocal, more interested in expressing and sharing her own strengths, he is more threatened than ever.  She doesn’t seem to need him.  She is self-contained.  She seems to have it all, the intelligence, the sensuality and the command of the ethereal.

A very frightening realization for the patriarchal male.

So now he must double down, and try harder to suppress the feminine.  But of course, all he is doing is suppressing a vital part of himself.  And doing that only makes him feel more vulnerable, even more vulnerable than women feel in a world that doesn’t feel safe to her as a woman.

And here comes the overcompensation.  Become more stoic, get more guns, and step up the sexist rhetoric.  And while you’re at it, sprinkle in some racism, homophobia, and xenophobia.

There, that ought to do it.

Although if that doesn’t work, there is always the seduction, plying her with gifts and promises of undying love as long as she is an extension of you and doesn’t stray too far personally, socially or politically from the good woman role.

MOVING BEYOND THE ANGER

Women are understandably very angry right now for the cumulative effects on their bodies, emotions and lives of being treated as second class citizens, as less than full human beings  on this Earth for an eternity.

But eventually moving out of the anger is essential.  To recognize that she herself has embodied the misogyny to a degree, for survival purposes.  And then to move past that as well.

To go beyond her story, to an awareness of who she really is.  Which goes beyond even her gender.

A while back I heard a channeled message that said that some of the bravest of souls were those who incarnated as women.  At the time it didn’t impress me.  Having lived as a woman for so long, I didn’t think of myself as brave.  Especially in a culture that espoused men as brave and women as weak and needing protection from men, by men.

But of course my life is testimony to that bravery, as with so many other women.

Some of us are here now in a new capacity.  To no longer serve as the old, outdated concept of a woman, but as the bringer of a new balance.    A much-needed balance on a patriarchal planet.

To share her strength, wisdom and broader perspective.  And, yes, her sensuality.  To not compromise that part of herself any more.  To help teach that self-love includes embracing ones sensual nature, and doesn’t include pain or sacrifice.

Being the new role models as women is no longer about trying to be equal to men in the world.  It’s just being HERSELF in the world.   Not trying to prove she is as strong, or as capable as her male counterparts.  Putting away her innate attributes to be just as competitive, or aggressive or mentally focused as men.

And in that place, everyone and everything just remains very stuck.  Very trapped.

It’s no longer about the feminine trying to fit herself into a man-made world, or world-view.  And it starts with the feminine qualities outlined here going with her into the boardroom, the courtroom, the operating room, and wherever else she finds herself.

She will need to embrace more than ever the value in those qualities that have been demeaned, and derided and ignored.  And it means believing in the way she sees life and the world, not acquiescing to the male perspective.  Even in terms of her career, and where she fits into the business or political landscape.

One campaign ad put forth by a  female political candidate has her breastfeeding on camera.  A bold message, and a groundbreaking perspective, to say the least.

We could even do away with the term masculine and feminine, and just work with the respective qualities.  The ability to sense energies, to be aware of subtle nuances, to use compassion (not sympathy or empathy, there is a difference).  To be able to see all sides, to see things from a broader perspective.

To be more open, and accepting, and allowing,

So everyone benefits from the balance of qualities.  The feminine isn’t there in the boardroom to take anything away from the masculine.  But to work alongside him, in co-operation with him.  He is not diminished by her presence.

And when he recognizes the benefits, he will no longer feel a need to dominate her ‘space’ with talking over her, lewd remarks, or worse.  He will allow himself to take down the wall.  He will begin to embrace his own grace, compassion and vulnerability.

He will finally understand the meaning of self-love.