The Robes of Christ Consciousness

The Robes of Christ Consciousness 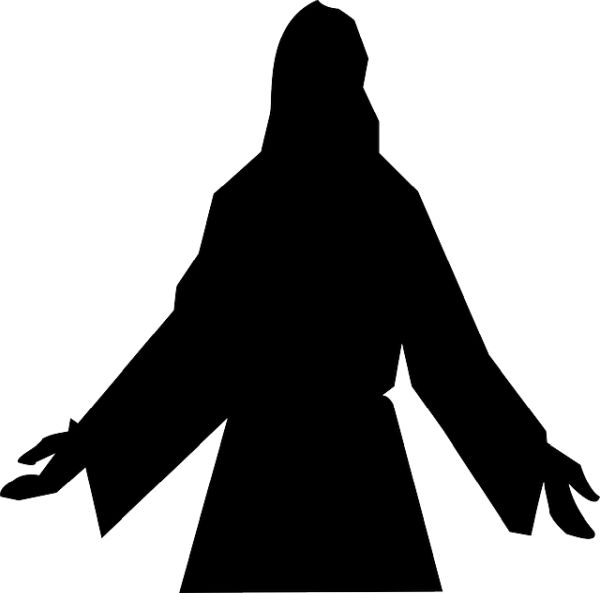 Human beings evolve through a series of what is often called degrees. While this idea has been tainted by secret societies, the principal is beyond the conventional.

In the esoteric system of initiation, the human being evolves within the cosmos following a natural degree system. Degrees are not received through another human being giving them, that is not actually possible, but rather through increasing ones capacity to hold spiritual energies within ones energy body. So, we could see spiritual degrees as being directly related to ones genuine spiritual capacity. Each degree builds upon the last and each degree represents a greater personal embodiment of Christ Consciousness.

These degrees can be observed in their most pure and precise form as specifically embodying certain phases of planetary development. And, these planetary phases correspond to specific phases of human development (the development of human consciousness). Or, in other words, each degree represents a distinct phase of development that has occurred both within our cosmos and within the human being.

The degrees of human spiritual development are reflected traditionally in certain robes and adornments. This is because when our energy body begins to take on a higher spiritual degree it changes in both colour and energetic tone signifying that a specific achievement has been reached. Traditionally, in the days of Atlantis, or other higher civilizations, this achievement was marked by the initiate achieving a certain colour robe.

The highest degree, of course, is the sun; also called the 'solar initiate.' In this degree the individual will not only wear a specific colour robe, but will also wear a crown and often adorn themselves with golden items. The solar initiate will be prepared and take a leadership position as it is clear that they have the spiritual level of power to lead honestly and selflessly.

Similarly, other degrees of initiation are also associated with specific planetary spheres, colours, precious stones and metals. The adornments and robes that we see in secret societies and mystery schools are simply attempting to carry on this original higher system of initiation.