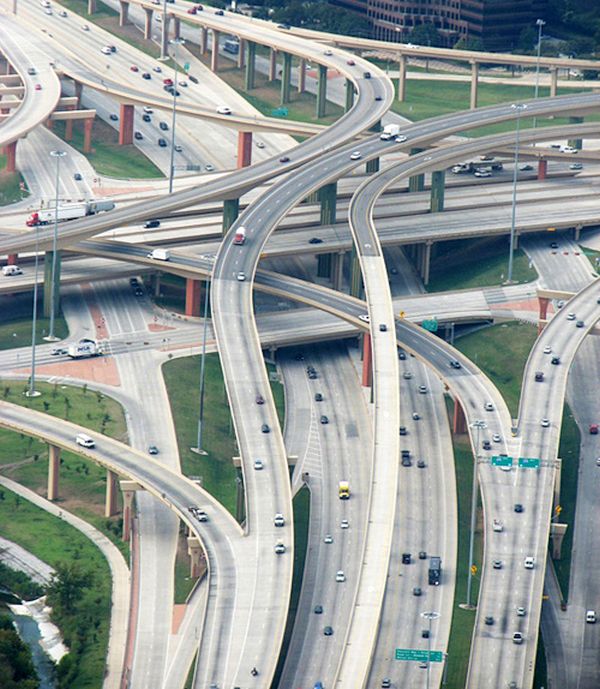 People travel through different versions of history, each person choosing one of the many available timelines. Every once in a while those timelines converge into a meeting point where, like a big highway interchange, everyone is faced with the same major challenge.

In this article, we review the timeline convergences of recent decades and their effects, along with the current convergence and the opportunities it provides for spiritual growth.

The biggest convergence in recent history was the multi-year conflict of World War II, where millions of people mobilized to stop the march toward fascist control of entire nations.

A more recent example, vivid in the minds of most of us, was 'Nine-Eleven' on September 11, 2001. Seeing the World Trade Center attacked and then demolished on live television left an indelible mark in the minds of millions of witnesses. For many days afterward, people were shocked out of their habitual lives and found themselves re-evaluating what might fill their lives with more meaning.

Then, there were the spiritual turning points.

The planet Earth's initiation with intense cosmic energies on July 8, 1964 which Gaia held mostly within herself in order to protect humanity. Since then, she has been steadily releasing these quickening energies at a rate that humanity can handle over a decades-long ascension process.

The astrological configuration for Harmonic Convergence which occurred on August 16, 1987. Within two years, the Berlin Wall fell, the Soviet misadventure into communism failed, and the perpetual threat of imminent nuclear war suddenly dissolved into the background.

The 2012 Gateway, which launched celebrants along new and better timeline trajectories. Everyone who treated the Gateway on December 21, 2012 as an open invitation to a bright and hopeful new era helped make the world a better place. Prior to the 2012 Gateway, global nuclear devastation had still remained a possibility in our future. Inspired, positive people handled that critical juncture in their own unique ways at a time when the fate of the world lay in the balance. As a result of their efforts, the collective mind of humanity shifted to a new reality where the last remnants of the nuclear option completely ceased to exist!

At the December 21st solstice of 2020, the Age of Aquarius shifted into full-on mode. Other major astrological aspects at that time also marked the start of new cycles of Aquarian-style influence, not just in its 2,160-year cosmic age, but also in 200-year, 500-year, and 800-year cycles.

The ideals of Aquarius are associated with democracy, freedom, creativity, nonconformity, humanitarianism, idealism, philanthropy, empathy, respect for people, respect for human rights, and, yes, even rebellion. The old ways of darkness cannot remain standing for long when such a new light emerges upon the planet.

As a direct result of the new Aquarian energies, we have a gathering of the timelines into yet another common convergence.

A great visual example of a convergence of timelines and the myriad options before us today is The Dallas High Five Interchange (see above). You can enter the interchange from any of four directions - north, south, east, or west - and, no matter where you came from, be faced with four more options.

One of those options is to carry on along your original trajectory. The other three immediate choices are to turn toward the direction on your left, your right, or U-turn if you need to go back the way you came while you make a further decision on which way you want your life to progress.

The highway interchange illustration has its limits. In real life, you have WAY more timeline options open to you. The point of the picture is that people can view the whole 2021 convergence of timelines. Your view of the pandemic and your experience of it depend on the route you have chosen. It's not just a flat road with everyone else on the same road. You can clearly see that other people have different experiences of the current situation.

From your vantage point in passing through the interchange, you can look above and look below, seeing all those other people traveling along their different choices of timelines. 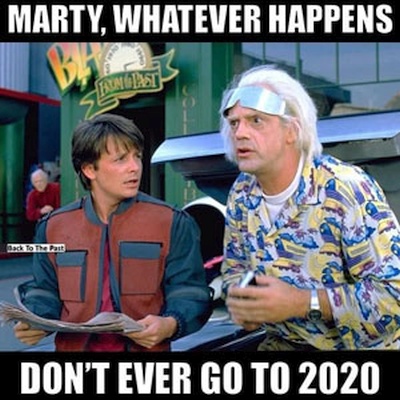 In terms of today's crisis facing the world, we have political authorities pushing people to adopt a certain mindset and accept the solution they are promoting, while, at the same time, people are awakening to inconvenient truths which counter the official narrative.

As cracks continue to multiply in the narrative of medical authority figures, people are questioning just how much of our personal power we should have handed over to these officials in whom we placed such trust.

From a Lightworker perspective the answer is obvious. We place our trust in the Divine and in our God-connected sense of intuition.

The current "one size fits all" solution to a rarely-lethal pandemic is to insist that everyone should accept an experimental mix into their bodies in the form of one or more injections. One must ask, "How is its safety track record doing so far?"

With the Aquarian Age influence now in full bloom, truths shall be revealed and many people may be shocked by revelations as they appear.

Just one such truth is the fact that, if the current injections had been treated the same way as all previous treatments, they would have been cancelled in January 2021 as soon as the adverse reactions hit a death count of 25. That was the damage cutoff that triggered the cancellation of the 1976 Swine Flu vaccine.

Why are medical officials still promoting injections that have gone on to kill thousands and maimed countless more? Obviously the jab is more deadly than the flu bug from which it was supposed to protect us!

The questions continue to be asked. As we get more answers, the timelines morph into ones with new hope and new potential for freedom and safety.

As a mystic, I know that the biggest truths still wait in the wings. Some of them are incredibly empowering and hopeful for the future of humanity. Other truths will raise the question of how well (or not) many people will be able to handle them.

What is for sure is that the divisions that have been promoted in recent months need to be healed. We have been exposed to divisiveness in sex, gender, race, creed, age, and now vaccination status.

Insisting on freedom of choice is an affirmation of your God-given free will and also of God's intention that you are intended to be a unique individual. Infinite Being is infinite variety, not forcefully-dulled sameness.

As lightworkers, we choose to respect individual rights and do what we can to help others move toward tolerance and away from political intolerance.

We have 799 guests and no members online