The Origin of Spiritual Metaphysics
A+ A A- 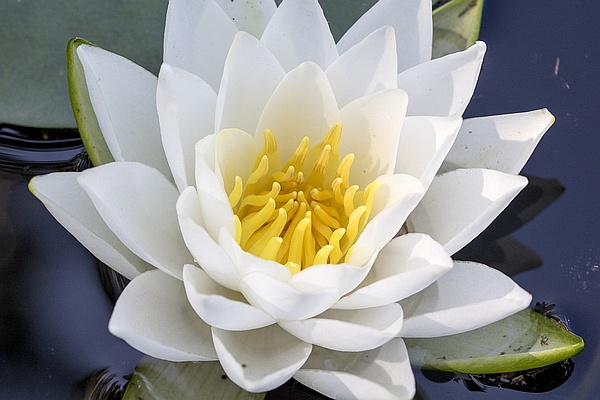 Part 5 of 8
Avoiding the Time Trap

Here is the main reason why people often fail to implement the Law of Creation. To be successful in creating a new reality, you have to create a scene where the desired reality has come to fruition. You have to be in the scene, experiencing the end result. It won't work if you are an outside observer looking into the scene. You have to own the scene, be a part of it, and feel what it is like to be there as a part of that new reality. If you see it as something outside of yourself, you will lose the thread that makes this work.

It's a conflict. You're supposed to be in Reality B and make it as real as possible while knowing, all the time, that Reality A is your current reality. You're stuck in the Time Trap.

Then, you're looking for a way out so that you can resolve the contradiction. The future seems separate from the present but, in order to fully accept the reality of that future ideal, you need to become at one with it.

The trick is to imagine that you are a time traveler.

It's not so hard; your soul consciousness does it all the time. The reason that your soul awareness knows how each possible solution to a problem would work out is by traveling down the potential timelines and seeing what would actually happen.

That's why deja vu experiences seem so real. Part of your awareness really has been there before - not just seen it; you've been there at that point in time before.

Your soul is a time traveler and your conscious mind can do likewise. This ability is already built into your consciousness and it's ready to operate right now.

The fact is, when you create a new reality, you create an event that exists in your future, not your present. When you are in that scene witnessing the end result of your desired reality becoming a reality, you are operating, in your imagination, at some point in the future.

As a time traveler, you can be in the scene at the relevant point along your future timeline, then return to your present time point.

Every day that intended new reality comes closer. Every day it affects your current reality more, making it morph into one which will accommodate the desired event or condition. It's like a powerful magnetic field that exists in your future, coming closer each day. The closer it comes, the more your situation changes to allow the manifestation of the desired reality.

Add reinforcement to this new reality every day, knowing that each time you do, it gains power and therefore moves closer to successful manifestation.

ANNOUNCEMENT:
We are at the dawn of the Age of Spiritual Enlightenment.
In our upcoming event, Spiritual Metaphysics: The Expert Course, you will be able to see how the mysteries of the ages have now revealed themselves and become crystal clear in the light of today's emerging higher consciousness. Be a leading light in the dawning Age of Spiritual Enlightenment.
Be sure to tell your friends so that they can sign up for this newsletter and receive their own new lessons as they are published.
Courtesy of Owen Waters, www.InfiniteBeing.com