The Healing Power of Spiritual Light 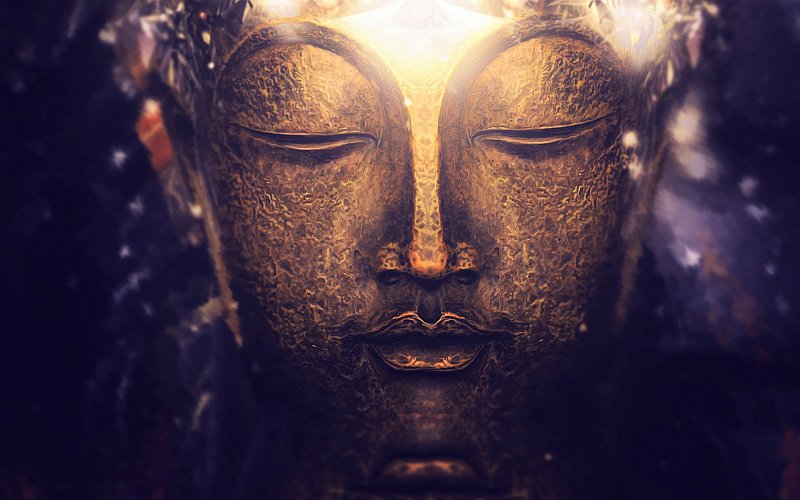 The Buddha spent many years trying to understand evil and suffering. He eventually concluded that the only real power in the universe is the Creator and that all else is illusion and therefore has little or no power in comparison.

He then went on to counsel people to adopt the middle way in order to avoid being sucked into illusion and bringing suffering upon themselves. He saw attachment to things of the world as the source of suffering, so he advised people to be a part of the world, yet not attached to it.

His words ring as true today as they did 2,500 years ago; and yet, times have changed. Today's level of popular consciousness is far beyond that of the relatively dark times of 2,500 years ago. Today, detachment is still excellent advice, but now we can do so much more to consciously transform the old ways of darkness.

Darkness can only exist in hiding from the light. When light shines in, it dissipates the darkness, making it obvious where the real power lies. Evil has no power in itself. It is only a lack of light. The real power is, and always has been, with the light and not with the shadow.

The Nature of Spiritual Light

Spiritual light, in its fundamental form, is the omnipresent consciousness of the Creator. When intertwined with the unconditional love of the Creator and set into motion, it manifests as the universe.

Filters can block spiritual light. Such filters include fear, hatred, judgment, conflict and despair. That which engenders any of these is, therefore, promoting darkness. Darkness in consciousness affects mind, body and spirit.

The Laws of Spiritual Light

1. The transformative ability of spiritual light is proportional to the frequency of the consciousness used to project it.

Explanation: Conditioning the intent with any agenda lowers the frequency. Projecting pure spiritual light for the unconditioned purpose of healing raises the frequency and the potential.

2. The amount of spiritual light projected is proportional to the degree of openness of the chakra through which it flows.

Explanation: Your thoughts flow from you to the outside world through the appropriate chakra. Spiritual practices develop the chakras, increasing your capability as a channel for spiritual light.

+ - Credit Click to collapse
*If you enjoyed today's article, forward it to a friend! They will appreciate your thoughtfulness.
Courtesy of Owen Waters, http://www.spiritualdynamics.net/
CrystalWind.ca is free to access and use.
Please support us with a small gift of $11.11 or $22.22 or $33.33.