Do You Know Who You Truly Are? 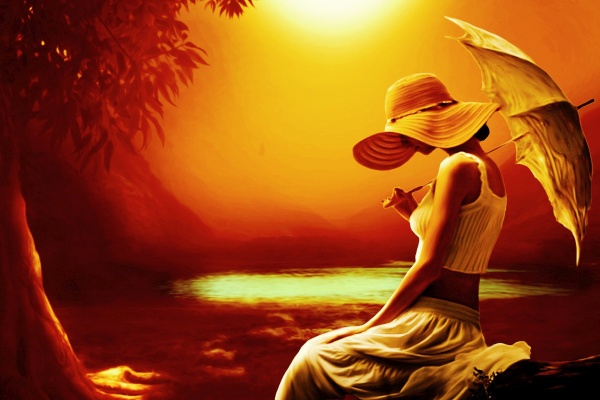 Last week in this space I began a series of entries here by noting that every event and circumstance on Earth is jointly produced, placed into the collective reality as a collaborative creation of The Collective Itself.  And the tragedy is that The Collective does not know this—or, worse yet, does know this, and merely acts as if it does not.  The result of this is that most people wind up turning to God at the wrong time….usually after, rather than before, events have taken place or circumstances have been created.

This is because most people do not know who they truly are, nor do they have an accurate understanding of what their relationship with God is.

Thus, people think that most of them are at the effect of events and conditions such as conflict and war, financial collapse, political upheaval, violence and killing.  They believe that it is the tiny few who are in power who are creating them, and the masses are left to only endure them. And when it comes to so-called Acts of Nature, even the powerful few are thought to be at the effect of life.

Whether it’s an act of Man or of Nature, our species is very clear: It’s not our fault. We had nothing to do with it.

No human behavior has anything to do with global warming (which half the planet continues to deny is even occurring), earthquakes, hurricanes and tornadoes, raging wildfires, torrential rains, or tsunamis—or the increase in disease among the Earth’s people, such as the growing cancer rate, or the increase in early heart attacks, stroke, and Alzheimer’s or Covid 19.

No human behavior has anything to do with the dying off of the bees (which, if it continues, is going to have a disastrous effect on pollination worldwide, and then on global food crops), or the increasing toxicity of our drinking water, or the fact that tests show that hamburgers from fast food chains rarely contain more than 15% real meat (and in some tests have been shown to contain only 2% actual meat), or the fact that more than 650 children die every hour on this planet because of starvation or the huge number of Covid 19 cases and deaths.

This, in 25 words, is a summation of the present reality on Planet Earth.

As I have noted in this space before, much of this has to do with our understanding of the nature of God itself. Is there even a being called “God”? What is the true nature of The Divine — and what does it want, need, require? What does it actually do in our lives? How does Divinity interact with Humanity? What is the nature of this relationship? Does it even exist?

These questions and more will be explored here as we continue with this multi-part series, titled FOCUS: The Nature of God and Life/an exploration of critical importance in our time.  Join us here for the online print-media element of this exploration.