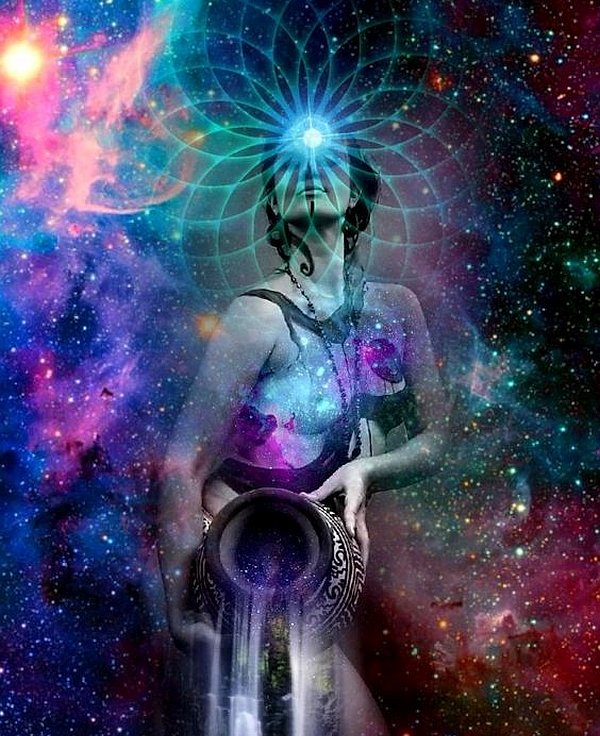 On December 21, 2020, a New HIGHER Vibrational Sunlight coming from the Central Sun will shine on the Earth and this entire Realm will BE permeated in Exotic Cosmic particles that instantaneously Upgrades DNA to a HIGHER Order.

At that time, Humanity will undergo a HUGE Leap in Evolutionary Consciousness that the World has never witnessed.

The most profound and noticeable DNA changes will happen first to the BEings who already resonate close to the Fifth Dimension.

3D and 4D resonant BEings will follow soon-after as soon as they are ready vibrationally to make this Leap in Consciousness.

Our main Goal and our work here is to assist Humanity in their Evolution and to help create a better world here for all where BEings can live in Prosperity, Peace, Freedom, Happiness, Health, and Love.

It is All part of the DIVINE PLAN that we All made for the Ascension of planet Earth.

It is the Destiny of this world to be returned once again back into a Paradise and it has been our Destiny to play a big part in it All.

The Mass Global communication directly from the Pleiadians through the Earth Alliance to the most prominent leaders of Light on this planet, focused primarily on a Massive Planetary Global Meditation that will occur on 12/21/2020.

As part of our Final Mission to planet Earth, and as the leaders of Light stationed on the surface, we are called on by the Councils of Light to bring about Planetary Awareness of this Global Meditation.

That incredible HIGH Level of Conscious Cohesion among the StarSeeds of Earth combined with the HIGH-Vibrational morning Solstice Light Rays of the first day of the NEW AGE of Aquarius and the Golden Central Sun Rays of the New Sat Yuga will trigger a total Compression Breakthrough on the surface of the planet.

A FLASH of Blinding White, Exotic LIGHT from the Central Sun to the surface and will propel this entire Realm into the Fifth Dimension, will trigger and instantaneous DNA Upgrade, and All darkness and low vibrations will be eradicated from the Earth.

Consciousness is the most powerful force in the Universe.

It creates All matter and perceived Reality and by sheer Conscious Will Power will return this World back into the Paradise it was Always meant to BE.

with Sacred LOVE of ONE