The Brotherhood of Light 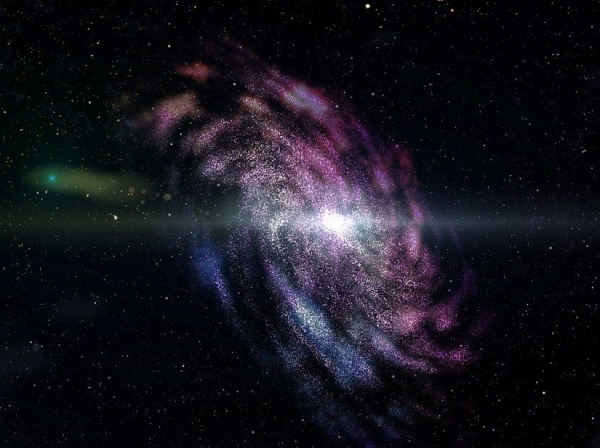 Today the sun crosses 26° Sagittarius forging a direct pathway to galactic center radiance. This is a momentous time in the cosmos! During this powerful alignment, the galactic energy pulse at zero point increases the magnification of your heart’s desires. Take advantage of this surge in source force to set your intentions for 2022. The galactic zero point field responds to your conscious visions, participating in physical manifestation.

The longest Full Moon of the year at 27° Gemini rises on December 18 at 8:35pm PT (04:36 UTC on Dec. 19). With a strong expansive trine to Jupiter, the Full Moon is optimistic and benevolent. This is a ‘feel good’ moon that vibrates with all that we learned this year. While the Sun lines up with the galactic center, the fortunate Gemini Full Moon brightens our pathway into a more positive direction.

On Tuesday, December 21st, the Solstice arrives, launching a new season on the first day of Capricorn. The Solstice occurs when the North Pole tilts the farthest (23.5 degrees) away from the sun. Being the longest night of the year in the northern hemisphere, we celebrate the Solstice bringing more light into our lives. Ancient pagan rituals honored the Solstice as the day the veils thinned to the other side. Connect with Spirit as you envision living your Soul’s life plan.

And finally, the Saturn-Uranus Square is exact on December 24th. Saturn, the planet of structure and discipline, and Uranus, the planet of unexpected change, are shaking loose entrenched systems and daily routines. It is best to be flexible and open-minded during this transit. Observe what in life is decomposing from the old hierarchal (masculine) system, and what is newly forming in the circular (feminine) system of collaboration. It is time to let go of limiting habits and outdated beliefs. A new world is awakening!

Join other Light Bearers, Gridworkers, and Star Beings from all around the world, as we gather on December 21st for Metatron Activations during the final Solstice gateway of 2021. The show is recorded for replay. If you would like to participate, register here.

+ - Credit Click to collapse
Copyright (c) 2021 Meg Benedicte * All Rights Reserved * You may copy and distribute this material as long as you do not alter it in any way, the content remains complete and you include this copyright notice.
Source Here
back to top
Tweet