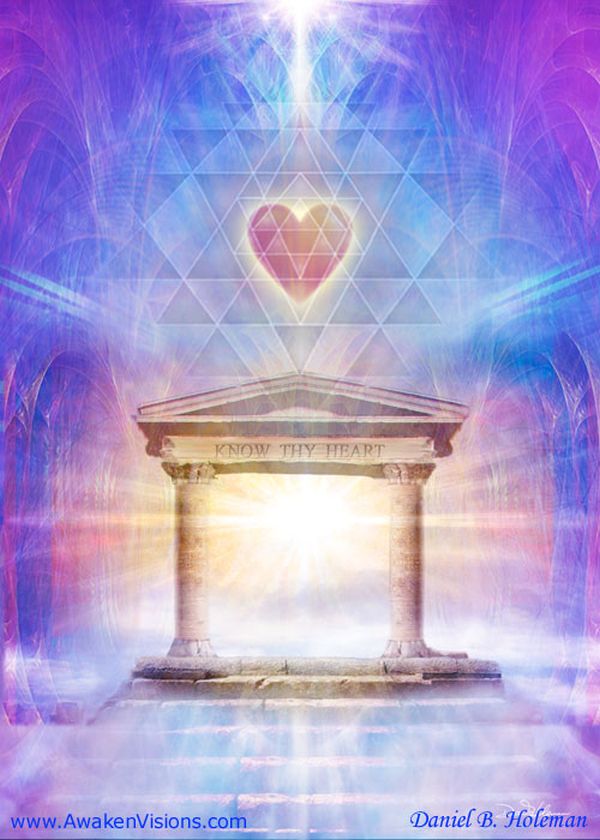 An unprecedented intensive and widespread opening of the human heart centres is happening during the next 48 hours and in the next few weeks.

It is coming with the full releasing of Divine Light, Divine Love, and the Holy Spirit, the Shekinah, and it will indeed be the Rose Line which carries this, as it the Fires of Illumination and Purification sweep this line totally clear, and then connects it with the ascended Spine of the New Earth forever more.

I was shown a massive torus-like energy, coming down from the Divine Source, and it is filled with so much Divine Light, Love and Power, and the sweeping fires of the Shekinah plus that of the Fires of Illumination and the Fires of Purification, that it is cleaving the heart center open.

The way has been prepared in the last few days, with the mass grieving which has indeed been releasing the pent-up emotions of whole humanity in unprecedented ways. It swept through the ancestral lineages, through the DNA encoding of Pain and suffering and often pent-up trauma, and it will continue doing so.

Whatever is there within your own heart and soul, and within that of your own ancestral lineages, and within your deepest subconscious will now be released. Do not stop tears, do not try to keep the heart closed with judgements, with separation, and with labels: – open up and allow the grieve to surface, in all its expressions and forms, as all is being now released and transmuted and transfigured for our highest good.

It is the opening of the compassionate Divine Mother Heart and indeed the all-embracing love, which brings powerful healing in all respects. It is love without judgements of any kind, for it only sees the purity of soul in its truthful form.

Allow all to surface as it needs to.

Allow the sweeping fires of Illumination and Purification, to bring to the fore, which still needs to be released and healed.
For you will see your own face and that of all your ancestors and all the personas and role playing your soul ever took upon itself to express in all lifetimes on earth, saint and sinner, to surface, to now be healed and released through the Power of Love.

These words have such power as they are transmitted through me, that they will cleave your heart and soul open to the very core as the Torus energy of Love opens your heart center, cleaves it open to the core truth of your soul, and then forms that Purification and Illumination Torus in and around you.

The Ascension process is now accelerating.

The Power of Love is greater than the sum of anything human beings ever allowed to be created which was not in highest alignment with the Divine Law of One.

As the hearts open, divisions and separation fall away.

There is only Love.

For in truth, we are all ONE.

The Power of Love only knows and expresses the purity of Divine Love.

It cannot be other – and in truth your soul knows this in the deepest core.

This is the greatest healing power ever to sweep through humanity and thus the greatest awakening in the highest degrees of souls, plus accelerated ascension in ways never witnessed before!

The Divine Power is sweeping the Earth!