Messages from the Lions: A New Golden Age

Messages from the Lions: A New Golden Age 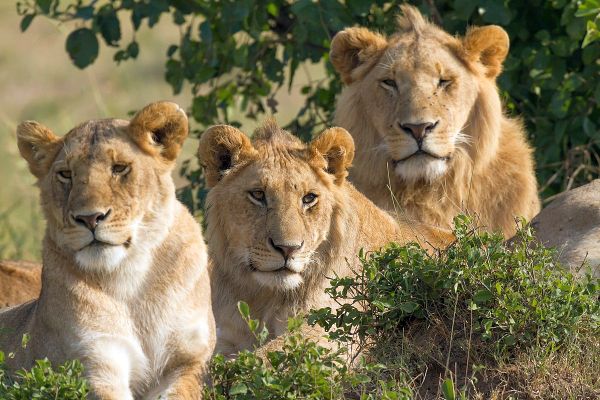 I had some amazing telepathic communications with the animals, first the elephants, and then the lions, especially in connection with the immense cleansing and clearing work which we did, as we healed the slipped disc in the spinal column of the earth, so all was aligned again. More than this anchoring in the New earth and New Golden Age.

First the message I got from the lions and especially the lionesses who were so grateful that release has finally come. They promised to do their share to keep the energy lines open, as they now reconnected with the Celestial Christed Lions from Sirius again.

Then, two nights ago, as the lions were roaring for two nights around the Satara campsite in the Kruger National Park where we were staying. We did not see them, but felt their presence, especially that of Casper the White Lion and King. 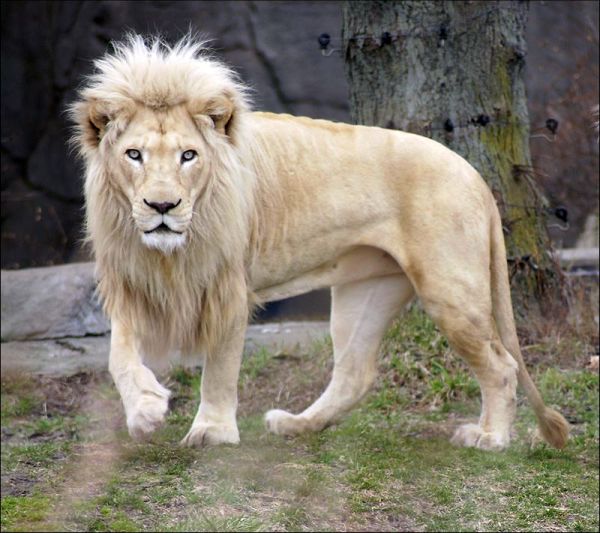 On Sunday night, I heard him roaring and then telepathically connected to him.

His message was one of joy and deep gratitude for the work done and that the lions will assist, as they literally roar the sound frequency channels and energy portals open to Sirius.

He then said that he was my personal lion when I first cane to Earth from Sirius during the time of the Lion Kingdom. There was a deep bond between us, and thus that of deep respect, love and companionship, which has come over many lifetimes and existences, as in those days lions and humans worked together in unity and harmony. There was no killing and no hunting. All was one.

indeed, he said, we are in process of returning to that state in the New Earth, and the New Golden Age. "I will be walking with you again, like before. I bow to you with gratitude, Celestial Queen."

I felt that companionship, the deep respect, the trust which once existed.

I was deeply touched.

Yes, we are finally returning to the state where all is one. Where the lion and lamb peacefully co-exist, and where we will not kill and plunder, but will see the soul and Divine in all creation, as all is sacred and holy.

Casper is the second lion companion I have reconnected with. The first was the lioness Bugeura, who came home to Africa from Argentina and demanded to be reconnected to me again, a few years ago, and whom I remet at the Panthera Africa Lion Sanctuary at Stanford.