The 5th Dimension Reveals Itself 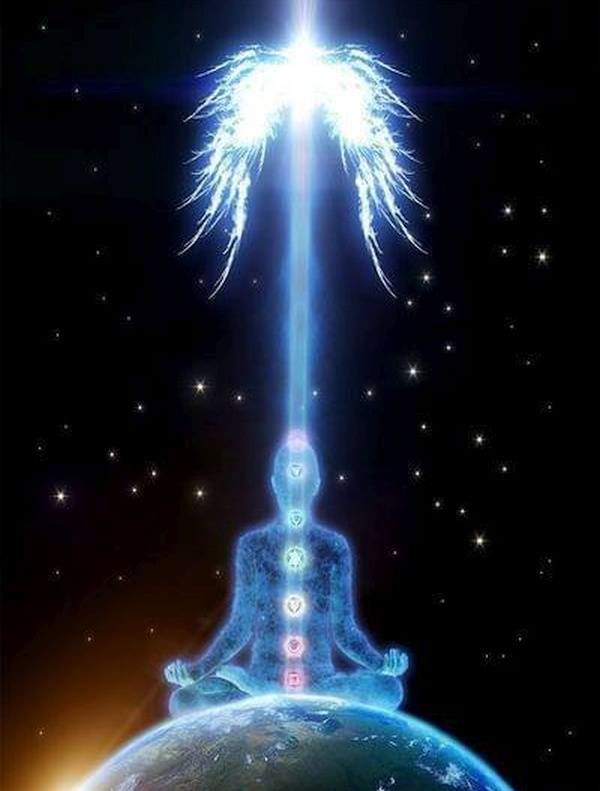 Huge influxes of solar energies in the form of plasma coronal mass ejections and Solar Winds become overwhelming to physical bodies that need to take time to discharge the extreme pressures and excesses it places on your vastly expanded energy fields. Your own Light signature energy is also partially overshadowed by greater cosmic forces which have been brought forward in preparation for expansion of the Astrological Chart. This brings forth forgotten knowledge as discovery and publication of additional Planets within the Solar System is made known, which will influence the rising Fifth Dimensional frequencies coming online in your energetic systems.

These additional Planets are associated with additional Nexus or Chakra points becoming automatically energised and activated. The current Astrological Chart will require revision and re-orientation as a result. The hidden 13th constellation of Ophiuchus will exert a greater influence with the rising of the Kundalini serpent energy Sacred Fire within more and more awakened individuals. A recently discovered Ninth planet far out in the depths of space remains hidden from view whilst its nature is revealed by the influence it exerts in the objects that orbit around it. The same pattern is revealed on Earth by those who attempts to remain hidden from public scrutiny become exposed by the influence of their nefarious actions on those around them.

The original creation of the Third Dimensional Merkaba around the Adam Kadmon HU-man template held in place physical constructs, identity roles and the 7 point chakra system of full spectrum visible light. A physical body designed to operate within a physical environment fully equipped with an Archon created EGO mind to ensure ongoing survival and basic instinctual needs being met. Perfect in design and perfect in executing the tasks of establishing unique choices of Self in a Third Density realm.

However, the energies required to maintain the individual Self have expanded to include the energies of other Selves and then reached out further to take full advantage of the symbiotic arrangement with the Planetary Being, Gaia. Many individual Beings can no longer sustain themselves independently of Others and have become completely orientated towards maintaining Service to Self through the abuse of power and manipulation of energetic resources.

The Grand Sextile of July 29 2013 with full co-operation of the Solar Logos and other system Planetary Beings have allowed the incorporation of a faster spin Fifth Dimensional Merkaba into the Adam Kadmon HU-man template.

Increased acceptance of Higher Frequency Sacred Geometry Light Codes creates sympathetic resonance with embedded DNA to bring about expansion of the toroidal energetic fields around the HU-man template. This expansion has activated additional Nexus / Chakras beginning with the Earth Star, the Higher Heart, the Causal, the Soul Star and the Stellar Gateway. Full emphasis of the currently created orientation towards survival instincts of the Physical EGO Self merges with the inner callings of the Higher Self to move towards Heart based consciousness.

This leads to a natural higher vibrational frequency expansion which can no longer be contained within the Third Dimensional Merkaba and its constructed energetic bodies. Instead, the inner core has been flexing and re-constructing its internal structure leading to many of the physical symptoms well known and experienced over the recent periods of time. The Fifth Dimensional Merkaba allows expansion into the higher ranges of frequency vibration required by achieving a higher Light quotient. Multi-dimensional changes in cellular structure are required to continue functioning in a higher vibrational state to adapt to an oncoming Solar expanse leading to an increasingly ionised planetary atmosphere.

These changes become the most difficult process at this time with the attempt to move fully to the Fifth Dimensional frequencies leaving the old world behind. However, there will still be a current need to maintain your former Third Dimensional projected form to oversee and support the gradual move to the higher energetic existence. You are present on a physical planet with a physical form after All. Whilst the influences of the Sacral Chakra has been wholly tested over the last year, the need to sustain a grounded aspect of Self through the Root and Earth Star chakras is still of utmost importance.

Your agreement with Gaia was to look after your constructed form until the Planetary Ascension was assured. This has now happened and it is your turn to attune your energies to those of your beloved planet. Fifth Dimension does not support Third Dimension projections, only Fourth Dimension thought patterns does that and you have aspects in all three. A supporting role in Third still requires energetic exchanges to enable you to audition for your STAR-ring role in Fifth.

For those who have prepared for the changes taking place, no further action is required as each individual will be guided directly by their Higher Selves. Many however seek external methods to adopt practices to assist their personal growth through the Ascension Process. The emergence of Sacred Teachers will bring forth the knowledge required for those seeking to gain Sovereignty of the changes occurring in their own uniquely created World whilst establishing a place within the higher frequency Unified Collective Consciousness.

Fifth Dimension reveals itself from within - as Third Dimension disintegrates externally.

Perfection in Progress my blessed friends.

We have 1704 guests and no members online