The Changing/Collapsing of the Old Order

The Changing/Collapsing of the Old Order 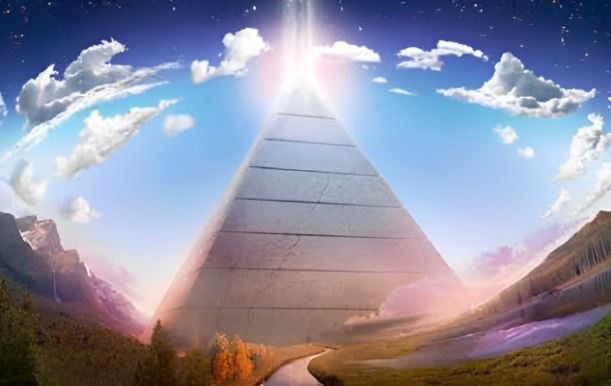 We are in the midst of intense collapsing of the old order and old guard, structures, forms, and thus upheavals are occurring everywhere. With these intense climatic changes are occurring.

Here is South Africa we are having torrential rain in places, and I have been shown it is a deep cleansing in the highest degrees, just like volcanoes and fires, transmute, earthquakes are pressure point valves releasing the old, and more than this, storms clear the old by literally blowing it away. Expect more!

Be aware that ascension is accelerating, and I have recently listened to and had conversations with medical doctors who are well aware of the ascension process and the effects this is having on the physical body. Our physiology is filling with light, and none more so than the very cells in our bodies. The more light which enters the cells, the more lit up we become. A dead cell, (like a cancer cell), holds no light anymore. It is dead.

I have been told a year ago, that it is vital to have all our highest transmitter channels open, (especially now that the chakras are held in the spine for the first time since Golden Atlantis – all fifteen of them). With this we need to remember that we have 12 bodies, and not just one.

It is vital now to clear the Physical, emotional, mental, spiritual and all 12 bodies. Our emotional body links directly to the lower chakras and the coccyx are, and at the moment with all the upheavals going on, the subconscious fears of survival are surfacing, plus the subconscious memory banks of the destruction and fall of Atlantis. As all the Atlantean soul have incarnated again, there needs to be a deep releasing of all the negative patterns humanity ever created in Atlantis, and this includes war and destruction and the misuse of power.

The mental body holds the subconscious fears, mental blocks, and false programming in the highest degrees and indeed unless we can transcend the lower mind, we cannot access the highest mind. This can only be done once the Heart Chakra is fully open now merge with the throat and Alta Major – and then with the Third eye and higher. This is important to realize, for if there are any remnants of the control boxes implanted into the populace of Atlantis in the cranium area (if never removed it is still blocking), the higher mind cannot be accessed, as well as jarring devices, wiring, negative entities, and thus the feelings of separation from self and others will persist.

We are in for sweeping changes in all forms and expressions and it will accelerate up and in to 2032.

2023 is indeed the year of transfiguration in the highest degrees.

The word “collapse” keeps coming up from my higher guidance.

And indeed, it is happening on all fronts.

The Heart holds the Soul – and the Soul indeed links cosmically, as the soul is infinite.

In truth you are infinite.

You are not bound by the physical, no matter how it seems to manifest into form and being in and around you.

The fuel of ascension is indeed the Power of Love, and more than this the return to innocence. To purity in its highest form – and thus we are reborn into a new life – which goes beyond our comprehension right now, but is already here, manifesting into form and being in and around us!