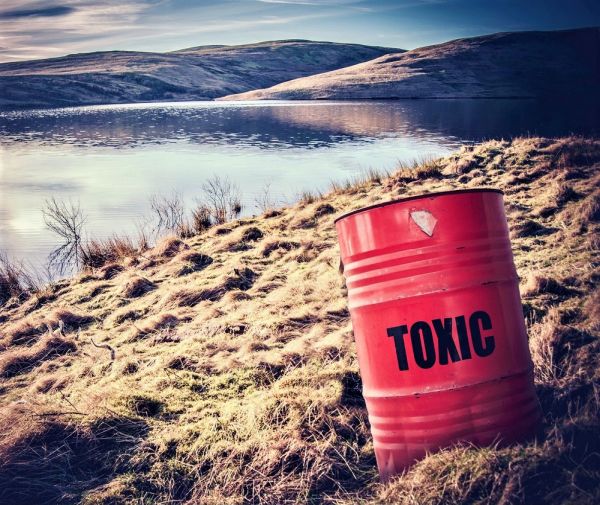 It has been nearly a century since the widespread implementation of fluoride in our water supply. More than 377 million unsuspecting people worldwide consume the chemical each day. World Health Organization representatives state the product prevents tooth deterioration. Authorities insist the additive is essential for oral hygiene.

However, many independent researchers dispute these claims. They meticulously analyzed data and reached a startling conclusion: there is no benevolent purpose for governments to expose citizens to fluoride. Even more chillingly, investigators conclude the synthesized substance has resulted in mass poisoning on a global scale.

Fluoride, a byproduct of fertilizer, steel, and aluminum production, can be traced back to the Third Reich. According to chemist Charles E. Perkins, Hitler desired an elixir that would create a more docile population and sterilization of certain groups. Nazi physicians discovered one particular neurotoxin which met the Führer’s demands. Concentration camp prisoners began receiving fluoride-laced medication. Perkins dedicated his career to uncovering fluorine pathology and cautioned: “as a research chemist of established standing built within the past 22 years, and 53 chemical patents, based on my practical experience in the health and chemical fields, let me warn… fluoridation of drinking water is criminal insanity and national suicide.”

From Pollutant to ‘Supplement’

In America, fluoride’s current application can be traced back to the 1940s. Crops, plants, and livestock were being killed by prolific industrial dumping. Corporations faced a major dilemma when legislators banned the environmental disposal of hazardous waste materials. American Aluminum Company director Frances Frary was determined to find a way around these new regulations. The wealthy manufacturing tycoon approached the Mellon Institute (an organization with a history of defending asbestos as noncarcinogenic) and contracted them to conduct a survey. After receiving a lucrative payout, incentivized academics announced fluoride is completely safe. With the administrative green light, major businesses could sell pollutants to communities nationwide. Lethal elements were suddenly disguised as a helpful supplement and generated billions in revenue. 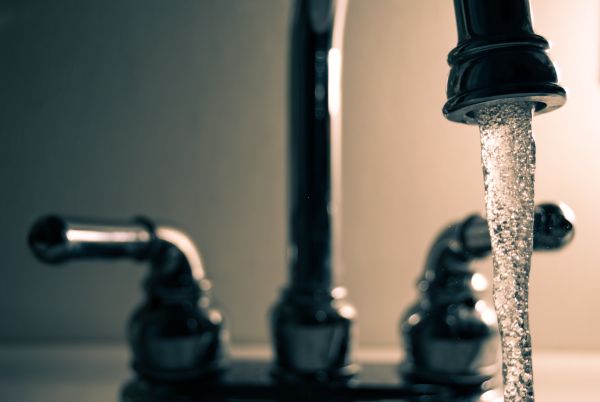 One outspoken proponent of fluoride was Harold Hodge, a man responsible for injecting live test subjects with plutonium and uranium during the Human Radiation Experiments. Yet he received strong opposition amongst certain associates in the toxicology field. Doctor George Waldbott witnessed patients experiencing adverse reactions after his county began municipal fluoridation. He performed numerous double-blind studies and concluded the additive causes both physiological and neurological damage. Upon publishing his results, the clinician received intense ridicule for contending mainstream officials. Another medical professional denounced by so-called experts was Phyllis Mullenix, MD. She ascertained fluoride is linked to cancer, memory problems, and low IQs. After publicly releasing her peer-reviewed findings, she was swiftly fired from Forsyth Dental Center.

Does Not Prevent Cavities

Society has been convinced that fluoride is necessary to keep our teeth strong. In reality, statistics repeatedly disprove these claims. Areas with untampered water have equal, or lower, rates of cavities. There is not a single scientific paper or laboratory study proving fluoridation reduces tooth decay. On the contrary, there are hundreds of documents outlying its innumerable dangers. More than 1,000 United States Environmental Protection Agency members voted unanimously in favor of banning the harmful compound. Robert Carton Ph.D., a federal employee and former EPA Union President asserted: “water fluoridation is the greatest case of scientific fraud of this century, if not of all time.”

Doctor Dean Burk of the National Cancer Institute examined the connection between cancer and fluoridation. He ultimately concluded: “in point of fact, fluoride causes more cancer, and causes it faster, than any other chemical”. Tubes of toothpaste are labeled with the warning: call poison control if ingested due to the toxicity of fluoride. Simultaneously, individuals ingest this insidious substance directly from their faucets daily. While the establishment insists this compound is for our benefit, bureaucrats collect billions of dollars from tobacco sales. One has to wonder: are the powers-that-be truly concerned about our wellbeing or could we merely be a source of infinite revenue?

Hey, I’m Ash and welcome to Down the Chupacabra Hole! My entire life I have been fascinated by the unknown. For nearly two decades I have researched many intriguing subjects and this blog was created to share some of those topics with you. I’m a New Jersey native currently living in the Sunshine State. After all, the strangest things always seem to happen in Florida. My other interests include creating art, playing the didgeridoo, and hanging out with my rescue dogs.